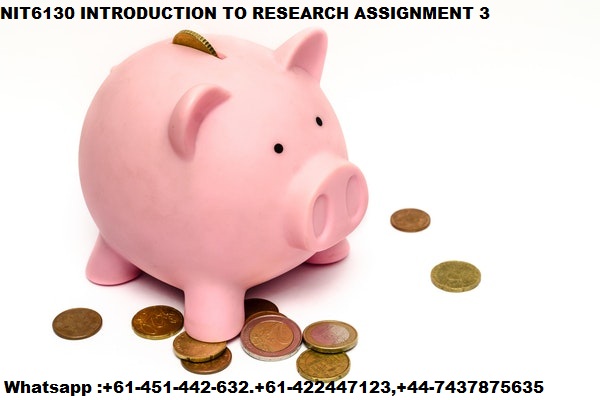 Within an organization, there are several employees, who are working for the betterment of the organization. The management as well as the employees has to work accordingly in order to resolve complex situations within an organization (Parker et al., 2018). The concept of biases enables an individual to make the managerial decisions and mitigate the problems based on several scenarios in the real world.  The report will be covering the three concepts i.e. bounded awareness, framing as well as emotions with reference to Simon’s quote:

Everyone has biases, which separates the behavior as well as concepts regarding specific individuals and things. In the real world, being unbiased is practically impossible as there are several decision, which an individual has to take in order to make suitable decisions. There are several organisations across the globe, which provides a diverse variety of services and therefore, it is quite natural that the management of the organization receives different problems in their daily operations. In order to validate the operations as well as strategies of the respective organization, the management has to take several critical decisions for the betterment of the organization. The concept of bias helps them in making the critical decisions as it enables them to think in different perspectives as well as concepts. There are several important information, which has to analyzed before making vital decisions for the organization (Misra et al., 2016).

Bias cannot be same for everyone as different individual has different perspective as well as point of view. Therefore, it often becomes critical for them to understand and comprehend each other in the professional world. Therefore, it can be concluded that the concepts of bias shapes the reality. According to the psychologist of Harvard University, Mahzarin Banaji, people often decides to behave in a way, which is completely unintentional to that person but they carry the aspect of the culture of being prejudiced.

In the real world scenario, the there are several concepts of bias, which enables the management of different organisations for their respective growth as well as development. Three of the concepts include: