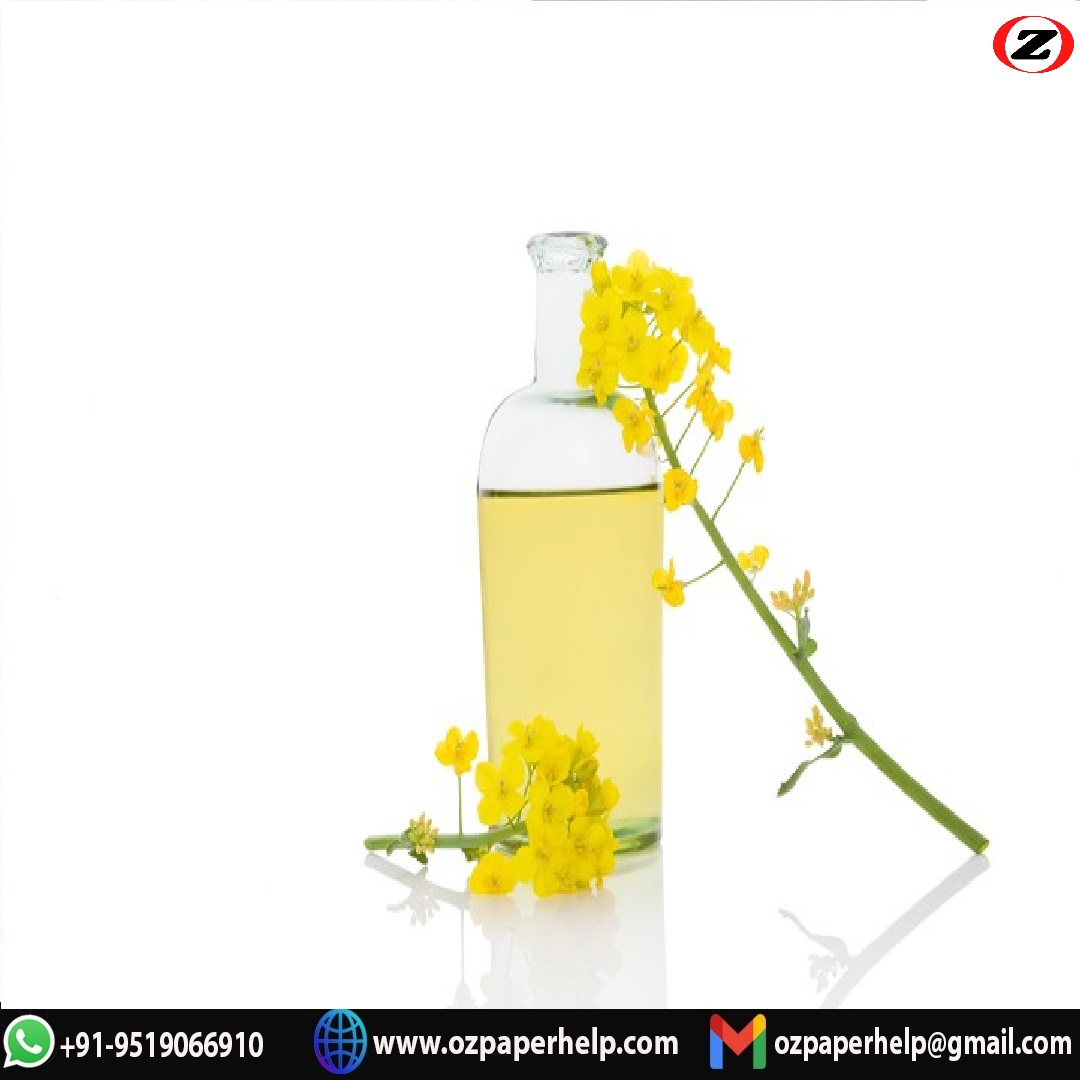 Biosurfactants refer to the microbial origin or any kind of surfactants. Maximum bio surfactants have been produced by the microbes that are synthesized in the form of extracellularly. It can be produced in that situation when the nitrogen is limited during the phase of stationary of the biomass growth (Parthipan et al. 2017, p.193).

Biosurfactants have been applied to increase the surface area of the hydrophobic. Biosurfactants can be used to enhance the bioavailability of the substrates in the context of hydrophobic via solubilization. They have controlled the attachment and have removed the microorganisms from the upper surfaces (Rane et al. 2017, p.492).

Name of the microbes

1st experiment has used the batch method and applied the shake flasks. It is a method has been used by microbiologists (Parthipan et al. 2017, p.193). Biotechnologists are applied in the academy field and bio-industry. This method uses three measurements such as pH, density of optical and surface tension. Nutrient broth of 100 ml in the flask of 500 ml has been used for the experiment. It has been incubated at the temperature of twenty five or thirty seven degree celsius.

Execution of the process of the measurement through different methods required 1ml of the broth to be taken at three different times of the experiment. For individual flasks, the measurements had been performed thrice. The average of the readings obtained had been plotted in a graphical manner.

The growth of the biosurfactant, Bacillus subtilis had been measured at different times of the experiment with varying temperatures. 10 ml of the culture sample had been centrifuged. The remaining broth after the extraction of the inoculums containing the culture is had been centrifuged with the speed of 3000 revolutions per minute for a time period of 5 minutes. The supernatant liquid had been decanted into a new tube.

A nutrient broth containing 3 liters of the culture along with the fermenter conditions was taken. The optimal temperature for the experiment has been decided by the shaking flask culture data. The time taken for the incubation for the nutrient broth is three days. For the conduction of the experiment, 30 ml of overnight culture containing the Bacillus subtilis is going to constitute the inoculum which is going to be used in the fermentation process. At the time of the analytical method, 10 ml of sample 1 at time 0 had been taken from the fermenter to be processed for analysis. Consecutively, 10 ml of Sample 2 had been extracted at 24 hours. 10 ml of sample 3 had been taken at 48 hours. Lastly, 10 ml of sample 4 had been taken at 72 hours. All the extraction process was followed by extraction of the sample from the fermentor and placing them in the refrigerator to go forth with the analysis procedure.

During the practical analysis, 1ml of the culture from each of the extracted fluids was taken in a culture broth.

In both the experiments, temperature constitutes a crucial factor for the determination of the optimal growth of bacteria along with the detection of the growth pattern using the two experiments using the shake flasks and automated fermenter. The first experiment included the use of the shake flasks, made use of varying levels of temperatures to determine the optimal temperature for the growth of the Bacillus subtilis bacteria. Increasing the temperature distinctly increased the values obtained in the spectrometry. In contrast, when the temperatures were increased, the surface tension values decreased considerably.