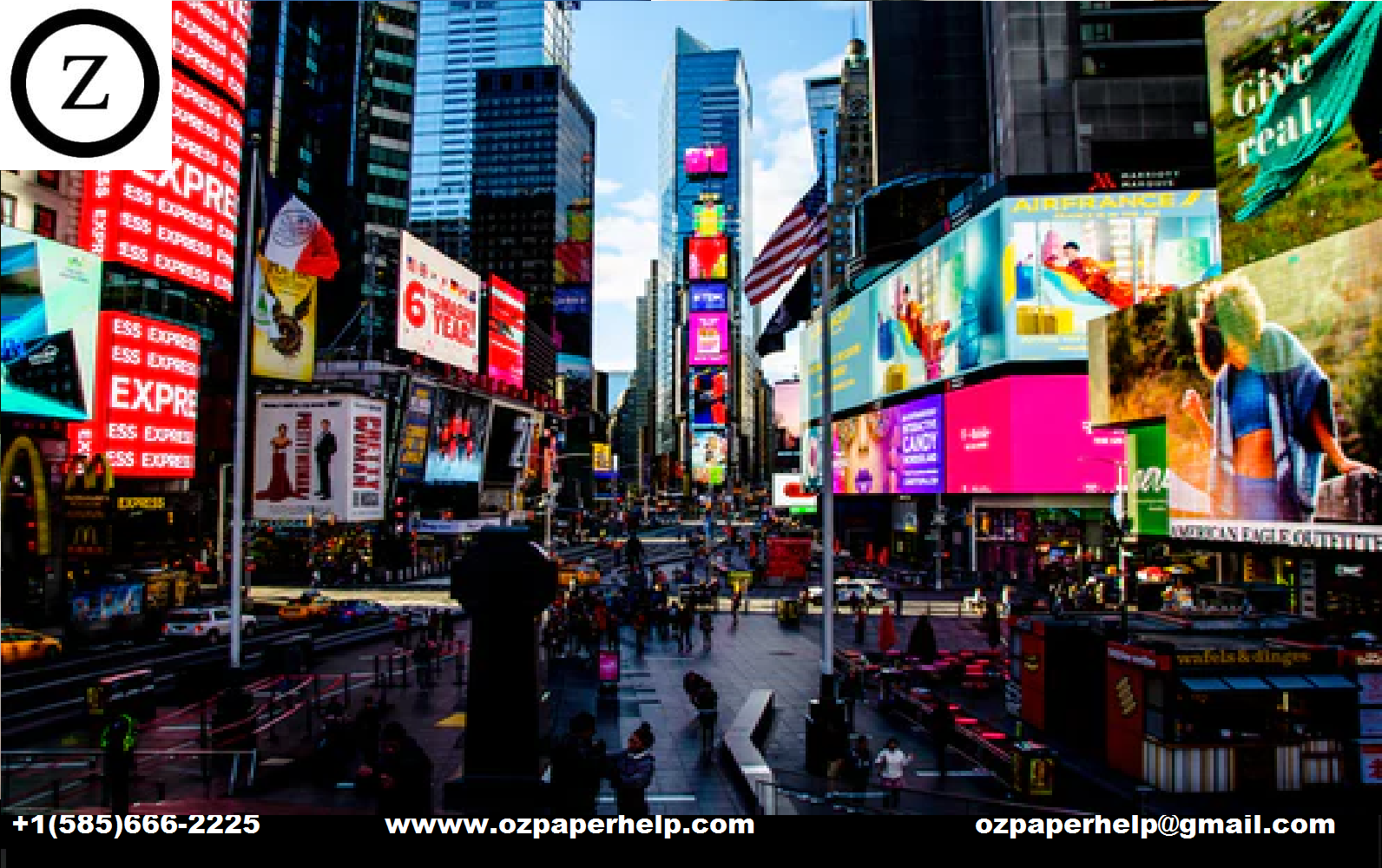 Rise in competition has been a significant phenomenon of the modern day business modules. The identification of the competitive aspects and the advantages of a comparative approach can be pro.jected as an indispensable element of business sustainability. The theme of the essay lies in pro,jecting the evolving canvas of the Australian supermarket through a relevant integration of the modules and embellishes of strategic management and their normal implementation in the assigned case study. The demonstration of the competitive advantages of the prevailing market leaders Coles and Woolworths along with a comparative projection of Aldi‘s rapid expansion in the Australian market will be discussed in course of the report. The influences of the American
il pioneers IGA on the Australian supermarkét domains will be evaluated in course of the