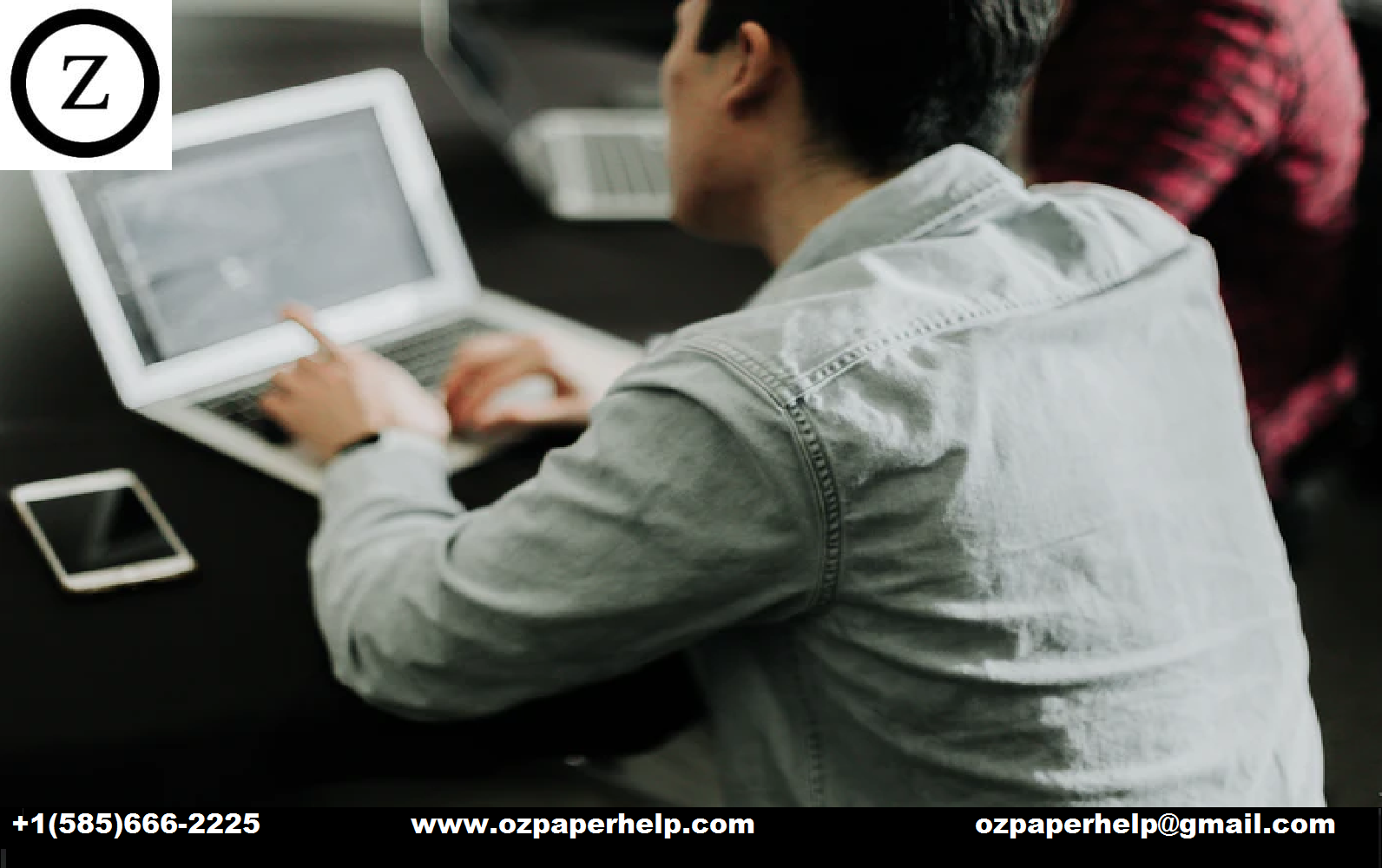 AMAZON’S BUSINESS MODEL AND ITS EVALUATION