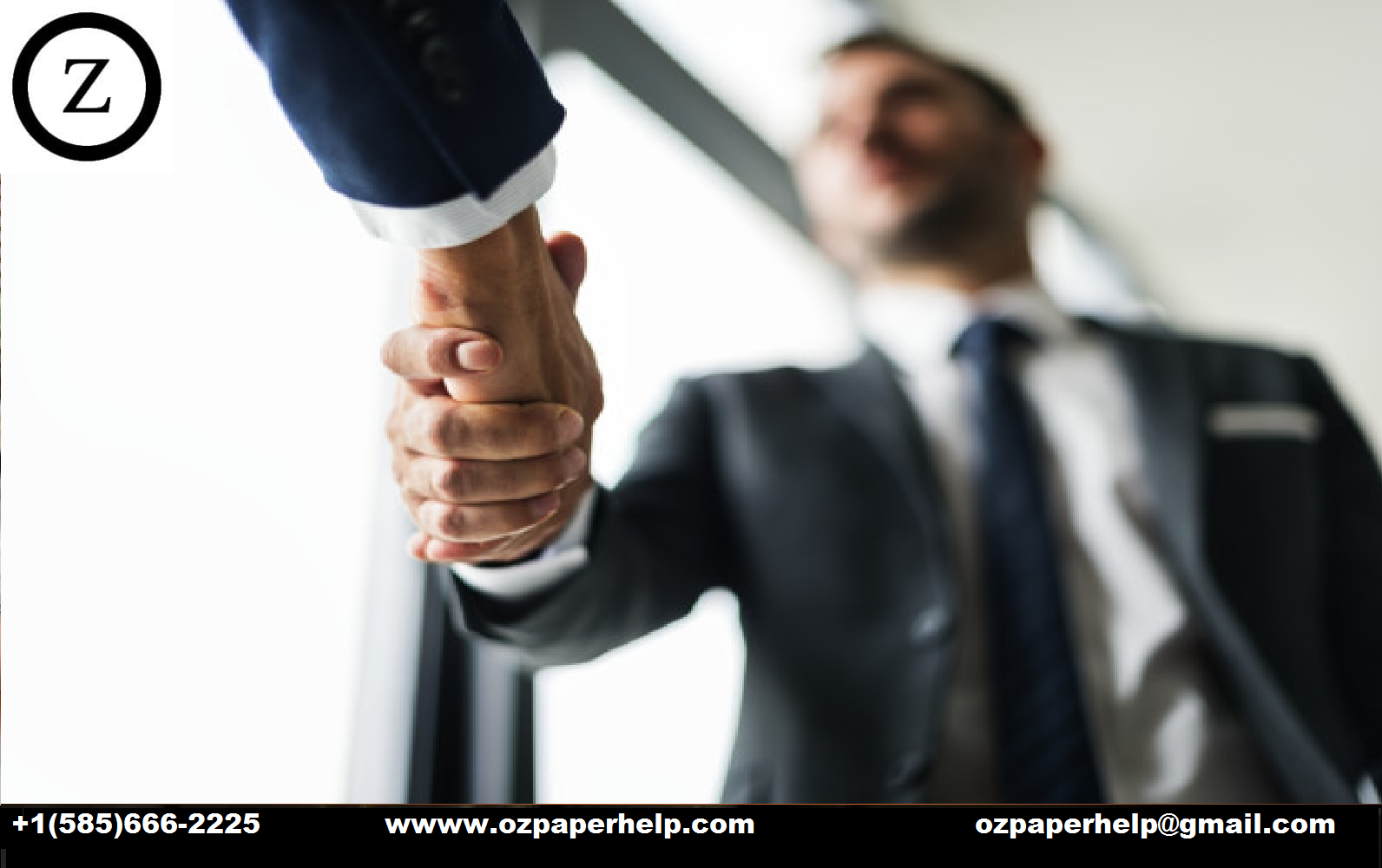 Introduction
Investment appraisal helps in figuring out which chances are of a good deal. It also helps in figuring out which area should be changed. It helps to identify potential rewards and risk involved in agribusiness. While a particular company is being bought, the step which comes at first in the appraisal of investment is determining the outcomes. Investment appraisal is not only based on the money factor but it also considers personal principles, the reputation of the company. The analysis of investment development helps in determining the techniques used for the assessment of agricultural investment.
Investment Appraisal
In this model of appraisal of investment, the parameters related to project and parameters related to finance has been analyzed. Under the parameters of project site work, shed for a bird, purchasing of the site and many other parameters are analyzed. Cost of outlay percentage has been analyzed to be 2 %, the depreciation for shed and depreciation for plant and machinery has been analyzed to be 20% and 15% respectively.According to Hella et al. (2017, p.25), the taxable income of the newly established company is 30%.
NPV Estimation
Based on the calculations as stated above the amount which has been analyzed represents the flow of cash before taxes. According to Zoomersb et al. (2017, p.164), then the flow of cash before taxes is deducted from the income tax for analyzing the after cash flow. The net present value is calculated by deducting the total present cash from the initial amount of investment.
IRR Estimation
The internal rate of return has also been analyzed by the company as shown in the above table. According to Rankin et al. (2016, p.10), the internal return rate of the company has been about 0.78%.
D. Calculation of payback period
According to Apostolos et al. (2015, p.25), the payback period of the company has been calculated by dividing the project's cost by the annual flow of cash. The payback period for the company is two years as determined or calculated in the above table.
E. NPV profile graph 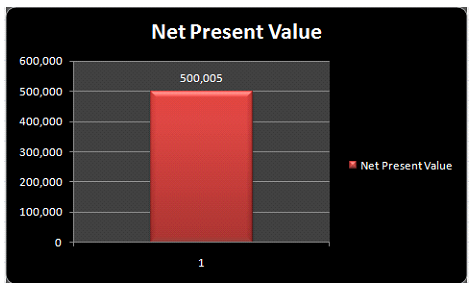 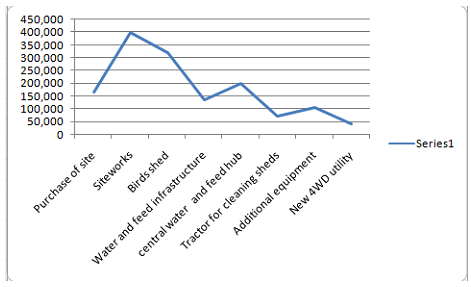 Project balance profile
G. Sensitivity analysis NPV project with respect to average weight gain, deaths, live-weight price, power cost and the number of batches that affects the investment profitability
Sensitivity analysis
Sensitivity Analysis is based on the analyzing the changes that effects in the important variables on project's net present value. Average weight gain is used in the analysis of the discounted flow of cash for determining the present value of a flow of cash of future. According to Testa et al. (2015, p.227), this discounted flow of cash with respect to an average gain of weight helps to analyze the net present value of the given project. When net present value is sensitivity analysis based on the average gain of weight the discount rate will impact the valuation dramatically. This will, on the other hand, impact the profitability of the investment.
According to Hadlocon et al. (2015, p.405), the breakeven analysis of the given parameters in the project has been analyzed. The given parameters of the investment appraisal are calculated as the variable cost for determining the breakeven analysis of the given project. The break-even analysis is calculated by deducting the sales from variable cost to analyze the contribution and the the contribution is deducted from the fixed cost of analyzing the profit of the company. The fixed cost when multiplied by the sales and the whole is when divided by sales deducted from the variable cost helps to determine the breakeven analysis.