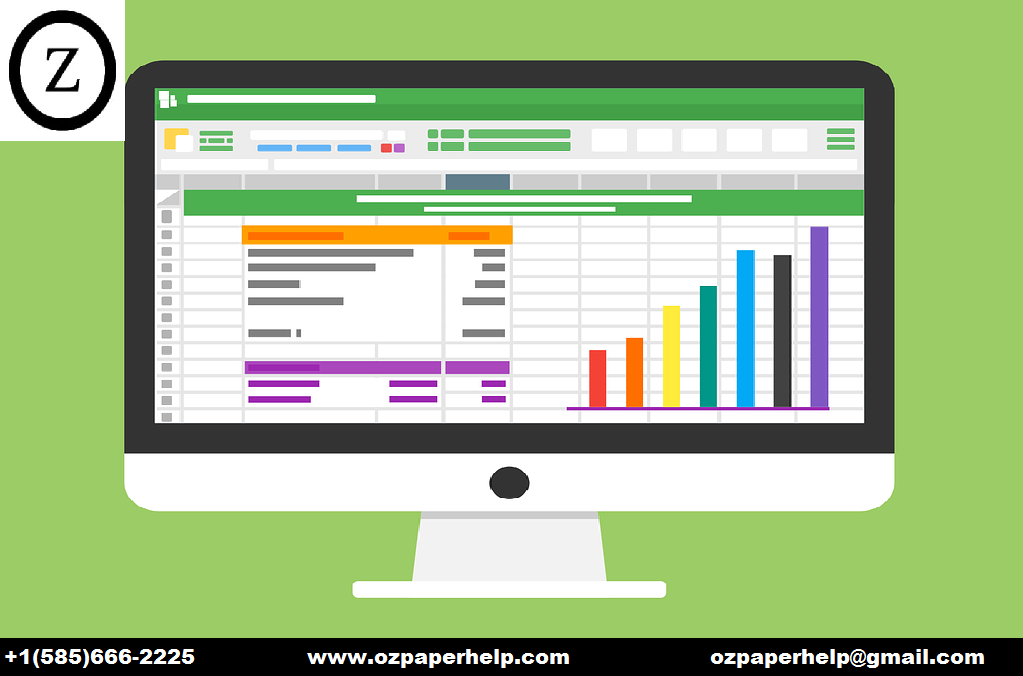 The ﬁscal impact of immigration on the advanced economies

Lee and Miller (1998) estimate the net ﬁscal contribution of all existing immigrants and their concurrent descendants in the USA in 1994. This group constituted 15.5 per cent of the national population, and between them they provided a ﬁscal surplus equal to $23.5 billion, or 0.35 per cent of GDP. This estimate is based on the favourable assumption that none of the cost of debt interest and ‘public goods’ is allocated to the immigrant community. Public goods are deﬁned as national defence, expenditures on veterans, and research on health, science, space, and technology. If this assumption is substantially modiﬁed, the immigrant contribution becomes negative. In a later paper Lee and Miller (2000) estimate the effect of raising net immigration into the United States by 100,000 per year while maintaining the age and skill composition of the current stream. Taking federal, state, and local taxes and expenditure into account, the overall ﬁscal impact is initially negative but gradually becomes positive after about 20 years as the children of immigrants enter the labour market. However, the beneﬁcial effect is never more than 0.4 per cent of total tax revenue. The authors conclude that ‘the overall ﬁscal consequences of altering the volume of immigration would be quite small and should not be a consideration for policy’ (Lee and Miller, 2000, p. 353). Auerbach and Oreopoulos (2000) use a dynamic model to estimate the ﬁscal impact of halting all further immigration into the United States. The answer depends on a number of factors, of which the most important are the treatment of defence expenditure and the allocation of the ﬁscal burden across generations. On one set of assumptions, the ending of immigration would produce a bonus equivalent to an immediate proportionate reduction in all 8 taxes of 3.8 per cent and a similar increase in all transfers. On another set of assumptions, the ending of immigration would mean an additional burden in the form of a 1.9 per cent increase in the taxes paid by future generations and a similar reduction in transfers. These amounts are equivalent to a gain equal to

1.5 per cent and 0.8 per cent of GDP respectively. The above estimates refer to im+migration as a wh−ole. There are also a number of estimates referring to the impact of particular types of immigration. Smith and Edmonston (1997, ch. 6, Tables 6.3 and 6.4) estimate that the average native-headed household in California in 1996 paid $3,611 more in taxes than it received in government expenditure. This ﬁscal surplus includes all local, state, and federal taxes and expenditure except for defence. For households headed by an immigrant from Latin America the ﬁgure was $7,206 and for all other identiﬁed immigrant groups it was positive. The study also provi−des estimates for New Jersey that are broadly similar. Smith and Edmonston (1997, ch. 7, Table 7.5) use a dynamic model to estimate the impact of future immigration by education level. The NPV of the average immigrant is equal to $80,000. The corresponding ﬁgures by educational level are as follows: less than high school, $13,000; high school, $51,000; more than high school, $198,000. A striking feature of −these results is the distinction between ﬁrst-generation immigrants and their descendants. In all cases, the descendants generate a large ﬁscal surplus, but in the lower categories the ﬁrst-generation immigrants pay less in tax than they absorb in government expenditure. For example, ﬁrst-generation immigrants without a high-school education have an NPV equal