Aboriginal people take an interest in their own health 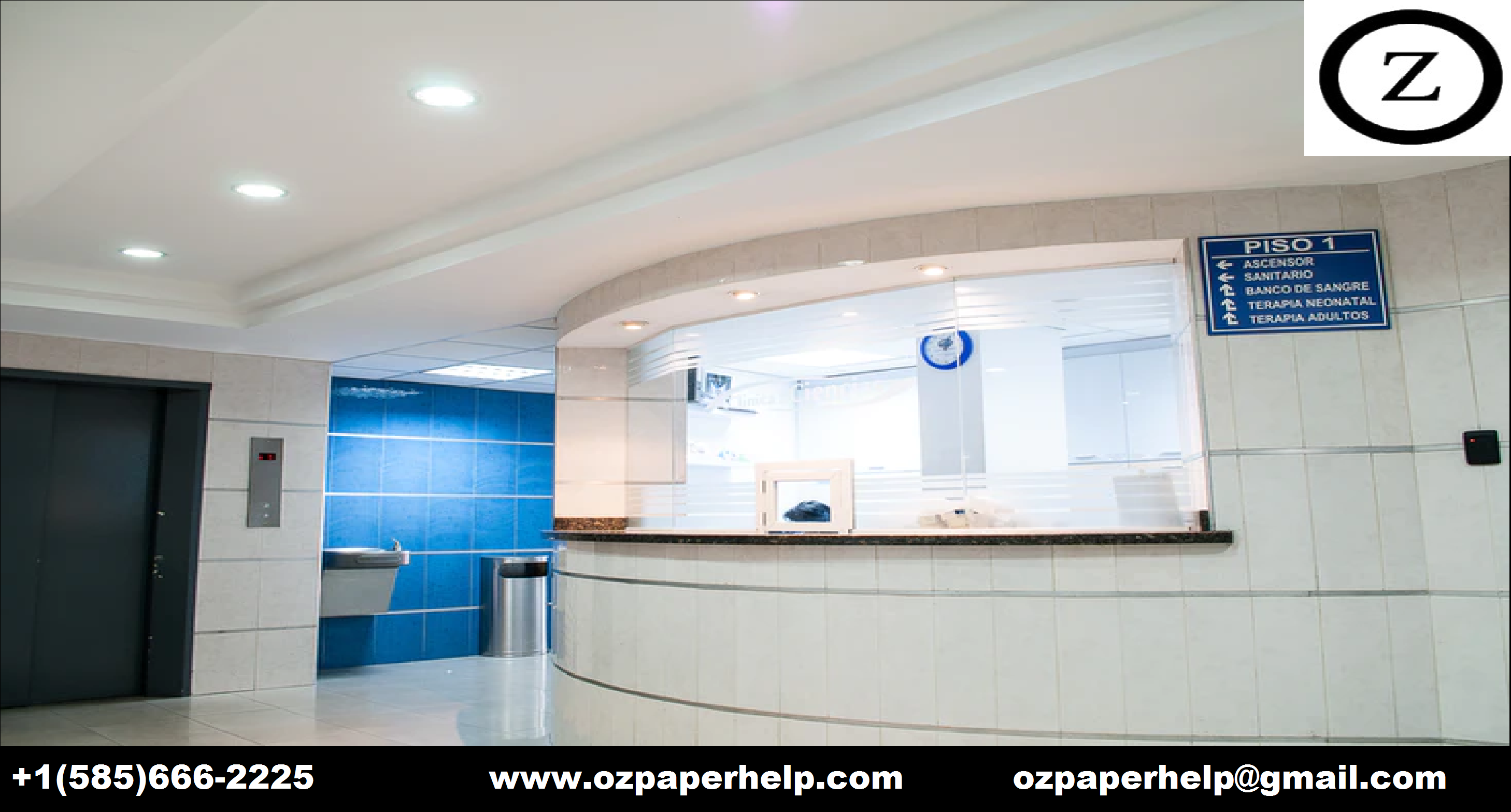 Why don't Aboriginal people take an interest in their own health

The indigenous population of Australia has been misunderstood for decades for matters pertaining to emotional abuse. The forgotten races or the aboriginal Australians have been for years facing the wrath of the native population of the country for their decisions on various topics of concern. The most persistent issue, being the lack of attention towards their own heath care. The main objective of this paper is to critically analyze the reasons behind the selected question “Why don't Aboriginal people take an interest in their own health?” The essay will be discussing the various determinants to health that act as an obstacle for the indigenous that are responsible for them being forced into not taking care of themselves.

The health care scenario for the aboriginals in Australia has been an unrelenting issue with the Australian government since a very long time. There has been an existing difference amongst the health conditions of both the aboriginals and the non aboriginals since decades. There have been numerous demonstrations by the nongovernmental organizations to deal with this impending issue. As per the theory of social determinants, they help in understanding about the inequality that exists due to various social factors that are interrelated to one another (Smith, 2016). These existing disparities in the social system have had a serious implication on the health care facilities that are available for the wellbeing of the aboriginal population (Stewart, Hardcastle and Zelinsky, 2014). The most imperative being the lack of equal access towards a health care infrastructure at a lower level and the absence of any form of primary health care facilities that are available to the aboriginal communities unlike their counter parts in Australia.

Prevailing trends in the health of Indigenous

There is a stark difference in the health of the indigenous of Australia and the non indigenous. There has been equality witnessed in several studies that have been conducted. It has been found that there is a wide gap in the age expectancy of aboriginals in comparison to the non aboriginals. The death rate is stated to be twice over in comparison to the non aboriginals due to lack of health care facilities (Taylor and Guerin, 2010).

The aboriginals do not have any access to avail equal rights to live a healthy life like the non aboriginal population of Australia. The socioeconomic disadvantage has had a major role to play in this thus causing them to be at a much higher chance of being vulnerable to health issues. The aboriginals do not have access to primary health care basics, healthy household amenities and even clean water to drink.

The main issue that has led to a decrement in the health status of the aboriginals is the problem of racial discrimination that is largely present in the Australian continent. In the past years these indigenous race have not had the opportunity to avail their rights to lead a life that is healthy (Willis, Reynolds and Keleher, 2016). This is due to the fact that they are unable to have access to the health services and primary care services at the grass root levels. This comprises of lack of facilities to maintaining an appropriate lifestyle.

The aboriginals have known to face several issues that arise due to disadvantages that are prevalent in the socio economic strata (Muller, 2014). The main reason for the indigenous to have lack of access to health care services is due to poverty. The research that has been conducted stated that lack of education is the main cause for poverty amongst the aboriginals thus in turn relating to the lack of health care services as the individuals are unable to exercise their complete rights for health (McCalman et al., 2012). Apart from this, the lack of income or a lower reduced income in comparison to their counterparts is also responsible for them not to take care of their health. Low income causes them to have less access to medicines and health care facilities. The living areas of the aboriginals comprise of small areas that are highly overcrowded and cause the spread of communicable diseases as well.

Research has stated that the aboriginal population of Australia faces issues of lack of financial support that can help them to lead a decent lifestyle. Thus lack of financial help has led to create high stress levels that in the long run cause the health of the individuals to suffer as well. Stress is known to have a disastrous impact on the overall functioning of an individual’s body (White, 2014). It affects the immune, circulatory and the cardio vascular systems functioning. The community is known to have high occurrences of mental health problems and cases of domestic violence as well, that causes them to be dysfunctional.

The indigenous have lack of access to a health nutritious diet that ensures their well being. Hence all the issues are interrelated to one another. Lack of jobs, lack of facilities to maintain a decent lifestyle and a minimum wage are not sufficient for the indigenous to sustain (Ford, 2012). Thus we can certainly state that it is due to the lack of basic services and rights that are absent and not functional for the aboriginal population of Australia that they are witnessed a decline in the health status (Jamieson et al., 2012). It is causing them to keep other factors such as earning a decent wage as the most imperative factor to sustain them rather than investing in health care thus in the long run ignoring their own health. It is the responsibility of the Australian government to ensure that this disparity amongst the aboriginals and non aboriginals comes to an end; else it will result in the extension of a race that has helped the content to become the success that it is today (Willis, Keleher and Reynolds, 2016).

The issue of helping the aboriginals of Australian to have equal rights in Australia has been a battle that has been waging for time immemorial. There is certainly a difference that exists in the health conditions of these populations that has caused the health status of the aboriginals to deter drastically over the years.  The issue of racial discrimination, poverty, lack of education and difference in the socio economic status is one of the main impending reasons for the aboriginals not to look after their health.  Hence the question selected that why don’t aboriginals take care of their health is primarily due to the lack of equality and access to health care services is what has driven them to be in such a state.