A Comparison of Ralph Emerson and Henry Thoreau’s Writing Styles 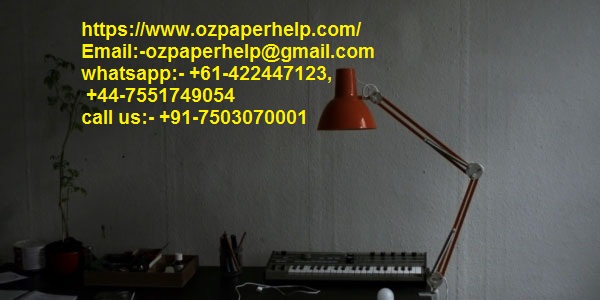 A Comparison of Ralph Emerson and Henry Thoreau’s Writing Styles

Over 120 years after his death, Emerson is regarded as one of the most quoted and read American authors of all time. His uniqueness comes from the vigor with which he expressed his ideas which went a long way in helping him capture his audience’s attention. There was newness to his style and ideas which have helped him garner the respect of contemporary readers from all walks of life. By and large, Emerson based all his work on various idealistic philosophical concepts and expressed them with a lot of conviction. He was so thorough in expressing himself that he was moved by his own thoughts on man, nature, and God which in turn allowed him to inspire high levels of understanding in his readers.

His much younger counterpart, Henry David Thoreau, has always been a big fan of Emerson’s work. Fascinated by his views on nature, Thoreau went to an extent of relocating to Walden Pond so as to follow in Emerson’s path and get a deeper understanding of his unique ideologies. It is here that Thoreau discovered that simplicity in that which one can see brings a deepness of mind and helps the soul reach its full potential. In essence, Thoreau was more like Emerson in that he also pursued a simple life so as to find what the true meaning behind life is. It was a similar case for his writing style whereby ideally, their thoughts on aspects such as nature were very similar. Looking at their writings, it is clear that they felt that nature was the key to understanding all there is to know about life. To them, nature forces mankind to develop his own ideas rather than rely on what others think.

In essence, Emerson was a free-thinker and Thoreau exemplified his ideologies by expressing them in the same manner. For instance, the two believed in the high value of the soul. Seeing that Thoreau follows Emerson’s steps and goes into the deep woods to better understand his soul, he explains that he wants to “get the genuine meanness of the soul”. Similarly, Emerson states that “the onlything that is of value in the world is an active soul”. To add on to this, Emerson continues to state that the soul contains “boundless resources”. Basically, the two had similar ideologies and expressed them in the same manner.

However, in as much as Thoreau and Emerson expressed similar ideologies in their writings, the latter’s influence cannot be ignored. Most readers believe that Thoreau simply emulated Emerson’s work which explains why Emerson is the more acclaimed author of the two. To a large extent, Emerson’s prowess can be attributed to his vivid expressions and incisive operations. Despite dealing in abstruse concepts, he was very clear and direct in his elaborations. Moreover, his flow was unique in that he progressed from one idea to the other in a very articulate manner. This is a very difficult task considering the fact that difficult concepts are highly susceptible to broad generalization by the reader. Emerson made sure this was not the case for his work by engaging the readers mind usingconstructions and phraseology to reinforce his appeal to the writer.

On the other hand, Thoreau’s writing exhibited a more carefree and impatient style as compared to that of Emerson. Quotes such as “I want to suck out all of life’s marrow and live deep, to live Spartan-like” show just how relaxed Thoreau’s style was. Here, he tries to explain how certain things in life make it less complicated and how he chooses to embrace these things. Emerson had similar views but he was more articulate in his expressions. He is known for articulate quotes such as “that which lies behind and before us are minute matters compared to that which lies within us”. Compared to Thoreau’s quotes on the same, Emerson’s way of expressing himself is more thorough and articulate. His work represents a more compressed and symbolic form of prose writing.