UN Policies on the Environment

UN Policies on the Environment 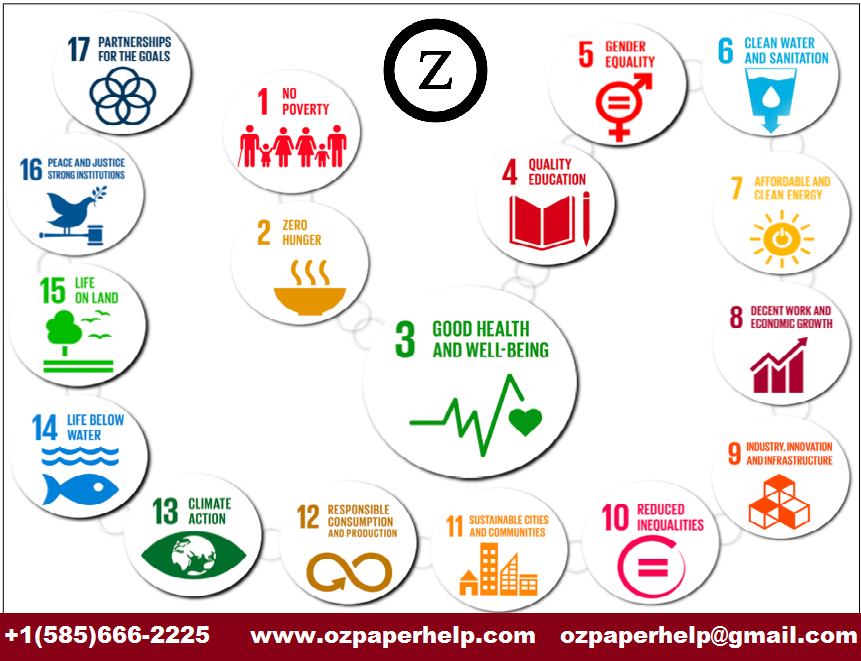 The United Nations Environment Programme (UNEP) is in charge of organizing the UN's environmental actions and helping developing nations in using environmentally sound policies and practices.