Worldmaking: Design and Designing in Social and Political context 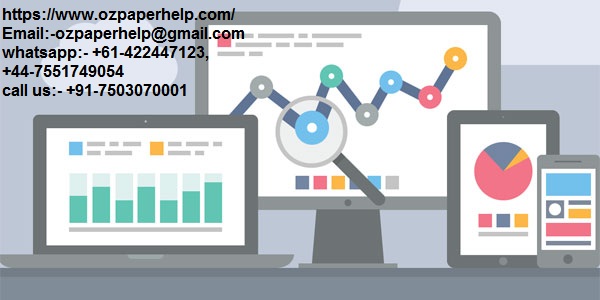 Worldmaking: Design and Designing in Social and Political context

Wars and political revolutions around the globe have continued to characterize by certain signs and objects. The signs are aimed at inspiring people through mockery, ridicule, and education and are characteristic of ongoing events or incidences. The blue bra graffiti associated with Egypt’s Tahrir square uprising can be connoted to be one of the signs designed to inspire individuals and spread information channeled political freedom from an oppressive administration. The blue bra graffiti had a real backstory or context which gave it true meaning as regards the culture and cultural practices of the Egyptians who are mostly of Islamic descent. The Egyptian people were against the subjugation by their government which included police brutality and the disregard for human life. The blue bra graffiti was not the only sign for the people’s revolution but was accompanied by the outline of a foot that denotes, “long live the revolution.” “No to the stripping of people” was also captioned with the graffiti.

The blue bra graffiti was pegged on the affliction of a veiled woman who during the protests in the square was stripped to her bra by the police. The photographic imagery provoked anger and led to more protests in the country. Therefore, it was tied to the indiscriminate violence associated with law enforcement agencies. It evokes a sense of emotional anger ascribed to the nakedness of a woman especially that of one fully dressed in an Abaya. It strips her of her moral and religious decency as stripping of women is associated with punishments of infidelity. It appears disheartening for a government chosen to protect the culture and safety of a people to act against the culture they were elected to protect. The idea of a woman not only being stripped but beaten for fighting for her rights is a depiction of the social suffering. It highlights a sense of vulnerability for every individual and a representation of the struggle. The blue bra graffiti reveals the turmoil and social injustice and is given credence and authority by therealness of the fight. The pain a woman protester goes through in her fight for freedom and hence, Egyptian revolution.

The use of signs is particular to events. And therefore, the utilization of the blue bra is a representation of creativity with meaning. The use of signs is accredited to the speed in which its spreads a message and its interactivity. The graffiti and the no stencils aroused emotion that radicalized the Egyptian people towards a fight for freedom. The graffiti and the stencils represented the message of “No to violence” and “No to military rule” which can be said to be the correlation between design and violence. Graffiti has its own advantages such as the element of surprise. Public art can be accrued to any form of language and can serve as an incentive for change.

It can be highlighted that all cultural objects disseminate a meaning and all cultural practices are dependent on a certain meaning and thus, the utilization of signs. The signs can be likened to language. The design of signs to depict a particular witty sense has to be associated with features in culture or cultural practice. The religious culture of the Egyptian community places significance on ensuring the dignity of the woman. It is a sacrilegious act for a woman to show her nakedness in public and stripping is used as a form of punishment in the Islamic culture. A woman is dressed in an Abaya to hide her nakedness. Therefore, the design and use of the blue bra graffiti can be linked to aviolation of a well-held culture and disregard for values and norms of the people. Therefore, the blue bra graffiti represents a meaning of oppression and social suffering.