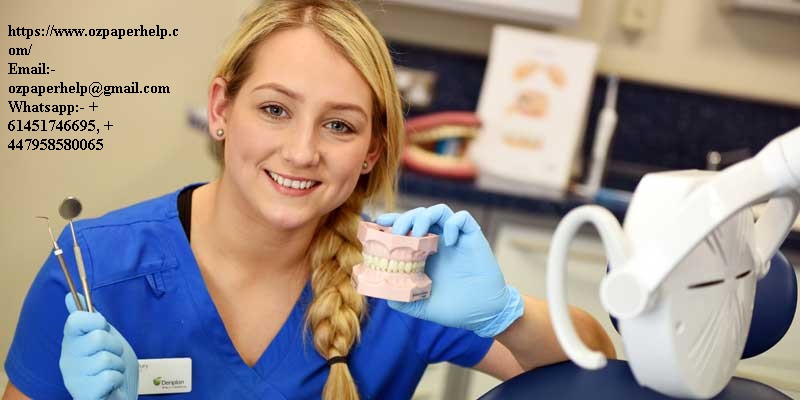 Scenario: You are a trainee solicitor at a city law firm based in Canary Wharf. You are working for one of the solicitors who has a meeting with an important Belgian client later in the week. The client is unfamiliar with the English legal system and requires in depth information and knowledge on how the legal system works as the client would like to bring a case to the courts in England. The foreign client further requires information with regards to the role of the government in law making.

●      Explain the different origin and sources of law and laws that organisations must comply with. P1

Explain the role of government in law making and how statutory and common law is applied in thie justice courts. P2

Scenario: Company Law- Adebonojo has a Western union money transfer/freighting and cargo business based initially in US and now headquartered in UK. After many months of planning, he decided to create a new brand name within the freighting and shipment industry specialising in West African clientele.

Employment Law- A few months have now passed and Adebonojo has set up his own company in Deptford London. His business has really taken off and started employing people - one of whom is Chukwuyedi who recently arrived in London.

Two months ago Adebonojo went to Nigeria for family visit. When he was out in Nigeria he went to meet some leading cargo and shipping agents in Abuja to buy some new stock and then on for a meal. During his meeting the local suppliers found out that he was from UK and offered him some over-priced rates for services and also treated him very badly for being from a different tribe. Then he went to a local bar in the evening and was again treated very badly by local staff. Subsequently, Adebonojo disgusted with the situation called Chukwuyedi and told him not to serve anyone from Lagos area due to the way he was treated. He exclaims on the phone ‘I tire for dis people o’.

Contract law- Adebonojo has launched a new import/export division for West Africa, which he sells for £200 per container. Bob makes an offer to Adebonojo, offering to buy 7 containers for £1,400. Adebonojo accepts the offer and agrees to deliver the goods to Bob the following month.

After a month, there has been no delivery. Bob calls Adebonojo and is informed that due to supplier issues, the delivery has been delayed until a further two days. The shipment is finally delivered but when Bob receives them, he notices the contents are not exactly as he envisaged.

The following must be included in your letters:

●        Advise Adebonojo on the steps they will need to take, and any issues or restrictions they should bear in mind, in creating and naming their company, what would be the potential impact on the business of not following the correct steps.

continue with the contract. He has already designed the program. Dean Rizvi aimed to sell the program to known department stores to improve their financial situation.

Company Law: Over the last year Dean Rizvi LTD have really struggled and have seen their business go down dramatically. As a consequence, a winding up order was made on 30th June 2017 against Dean Rizvi LTD, following a creditor’s petition which was presented to the court on 7th July 2017. George  has been appointed liquidator.

The creditors of Dean Rizvi Ltd include:

P4. Suggest appropriate legal solutions for the problems as detailed below  :

●             Explain the legal principle and devise Dean Rizvi LTD if they have to pay John for the work he carried out.

●             Explain the legal position in these circumstances and Advise John on how the company’s assets should be distributed to the creditors.

P5. Provide justifications for the use of appropriate legal solutions.