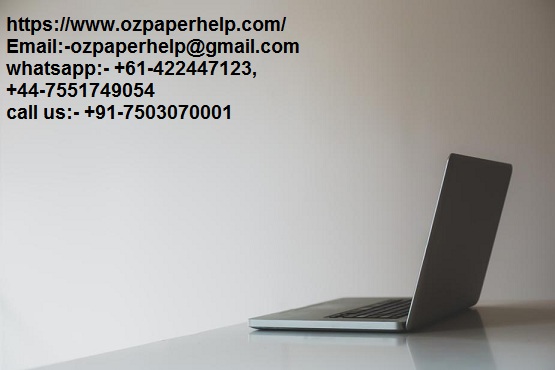 The beginning of Europe merging into one power was that of Winston Churchill and dates back to as early as 1946 when he in a speech to youngsters in Zurich spoke of the need of a united Europe for the security, peace, and freedom of the land. The dream moved closer to reality when the Council of Europe was formed in 1949 with ten countries: Belgium, Denmark, France, Ireland, Italy, Luxembourg, the Netherlands, Norway, Sweden and the United Kingdom with the objective of fostering the values of freedom, peace, and democracy across Europe (Staab, 2013). In 1957, Belgium, France, Italy, Luxembourg, the Netherlands and West Germany became signatories to a treaty that led to the formation of the European Economic Community (EEC). This led to the formation of a single trade and commerce entity where all barriers were eliminated and thus became what was called as the "common market". In 1958, the Court of Justice of the European Communities was assigned the complete onus of maintaining law and order through European law across the European Coal and Steel Community, the European Atomic Energy Community and the European Economic Community.

However, Britain becomes part of the EEC from 1972. Edward Heath signs the Treaty of Accession in Brussels on January 22, 1972, finally granting permission to Britain to be a part of the EEC (Dedman, 2010). The domestic rivals of the then economic superpower asked that the final decision is made through a referendum. AS Charles De Gaulle resigned in 1969, the tides turned in favour of Britain and the country was finally granted membership in 1973 along with Ireland and Denmark who had applied for membership almost ten years before. Still, their stay was short-lived since a referendum came up in 1975 regarding Britain's membership in the common market. The electorate indicated strong support for membership to the significant support for European Economic Community membership, with 67% in favour on a 65% turnout.  Harold Wilson's cabinet had divided choices on the subject while the Times were strongly in favour of the country staying back in the EEC over the issue. In 1984 Margaret Thatcher was successful in getting a budget cut for the UK which worked out to around 66 per cent of Britain's net contribution to the EU budget. (Anon., 2016). Bulgaria and Romania join the EU in 2007 and the total number of nations became 27. There was not too much activity in the years that followed until Britain came up with the referendum to exit from the European Union in 2016. Hatzigeorgiou&Lodefalk (2016) stated that the European Union is always known for operating a single market for allowing the favourable or free-market deal between the member countries. The purpose of the common or single market is to give the scope of free movement of services, capital, commodity and human resources among the member country.

By 1950’s it was quite obvious that the economic supremacy that Europe had enjoyed till then was slowly starting to fade away. Though there were no visible fights the European nations were politically isolated and economically segregated through trade laws that were fast becoming obsolete. There was growing resentment between the economic powerhouses Germany and France which in turn led to further widening economic gaps in Europe. This brought about a common opinion amongst the governments that economic integration of the countries would be the solution to rejuvenating the ailing economy as well as to prevent the threat of war which was zooming over antagonistic European nations. One strong move in this direction was the formation of the European Coal and Steel Community (ECSC), which integrated the coal and steel industries of Germany and France (Anon., 2014). They set up several regulatory bodies to govern the ECSC and soon three more countries joined the cartel. This was the foundation for the single or common market.

This was followed by six other European countries forming a similar consortium called as the European Atomic Energy Community (Euratom) which aimed at the peaceful emancipation of the nuclear resources of the continent for common good. Slowly this led to the formation of the European Economic Community which was primarily a forum to integrate economics across countries in Europe so that their cohesive power could balance the abnormalities that each individual economy had. A regulatory framework was designed on the norms that member countries were supposed to follow in their trade relations with non-member countries. Thus there was free movement of human resources as well as finance between the various member nations of the European Union and gradually trade and commerce picked up. The EEC, the ECSC, and Euratom had a single council of ministers, representative assembly, and the court of justice and eventually the three completely merged to form the European Community (EC) and the nations which were members of the three organisation automatically became members of the EC (Pauzaite&Baryniene, 2014).

Anon., 2014. The economic consequences of leaving the EU, London: CER.