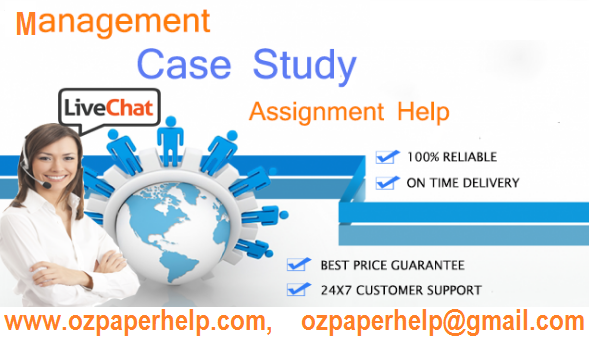 This case study shows how important determination and enthusiasm can be using a case of Starbucks Company which is among the most successful companies in the entire world. This company has since broke the record of being an organization with aggressive growth. This kind of growth has been derived from its ability of adopting new technologies quickly and enhancing the perception of customers to using services and products for long terms. In retrospective perspective however, it is demonstrated with that under the current leadership of Schultz who is the company’s chief executive, Starbucks has been able to enhance its position from being an ordinary business organization to being among the most occupied and culturally impressive companies in the early 1990s. According to the current CEO, the employees of Starbucks are true ambassadors who run the company and from this, continuous improvement of motivation and skills of working has been derived from the recognition and rewards given to the employees (Haskova, 2015).

Starbucks has been involved in active marketing of its services and products using digital marketing campaigns and social media in the recent past. For instance in the year 2002, this company introduced Wi-Fi configuration whereby it allowed customers to connect online and order for the services and products that they wanted to be served with by the company. As time went by, the company entered in to a partnership with Apple Inc. which allowed its loyal customers to access i-Tunes freely. This strategy was also meant to attract new customers. In the year 2011 Starbucks introduced its first mobile application which saw it achieve a continuous growth up to the year 2015 when it realized an absolute success. The company is currently considering to expand to its business further by introducing other revenue drivers which will contribute to the enhancement of its aggressive growth model.

From this case study it is evident that Starbucks uses various marketing tools and techniques in order to attract an also maintain customer loyalty. The main aspect which contributed to the aggressive growth by this companyis its ability to retain its customers and constant communication through social media ads. The activities allowed its subscribers and users to place their orders using their mobile phone gadgets and pick the coffee of their own choice. The company currently has approximately 11 million Twitter followers and 35 million Facebook users. The company has enhanced its social media effectiveness by offering the ‘Starbucks Rewards’ as a way attracting new customers. This rewards program allows the company to reward its customers with free drinks and food based on their purchase levels.

The social media posts of Starbucks often attract many comments and likes from its fans. For instance, a picture showing the original Starbucks shop was posted in Facebook and it attracted over 15,000 likes and 2100 comments. This alone shows the huge traffic that this company has in this social media platform.

Starbucks uses its Twitter platform to respond to customer concerns and tweet images and the links to the loyalty schemes that it has in place(Taecharungroj, 2016). This way it is able to promote its products effectively thus offering it a competitive advantage. Facebook and twitter have proved to be the most effect social media platforms that have enabled this this company to gain customer loyalty and increase its awareness in the market.

HOW THE USE OF THE DIGITAL MARKETING TOOLS AND SOCIAL MEDIA PLATFORMS HAS LED TO CUSTOMER LOYALTY AND INCREASED GROWTH.

With over 21000 stores worldwide, it is obvious that anyone who has an interest in coffee is aware of Starbucks. The social media team of this company is doing great at offering excellent services to its customers through its digital marketing tools and social media channels. Although this is a big company with worldwide coverage, it still gives its customers personal attention through social media channels. This undoubtedlyenables the customers to keep coming back for more of the company’s products and services.

One of the major factors that have enabled this company to succeed in the social media is advocating for coffee as being a social activity. Most people love meeting over coffee drinking, swap coffee stories, develop coffee acquisitions in their morning routines and bring coffee to each other. Sharing the experience of coffee drinking is by extension a natural fit for social media platforms like Facebook and Twitter. In the classic case of ‘establish it and they are going to come,’ all that this company has done is to create anonline coffee drinkers’ place where the customers can congregate. This place is found in the Twitter handle and Facebook page of this company and it makes customers to regularly visit this company’s stores so that they can appear in the online coffee drinkers’ place. This way the company has been able to increase its customer loyalty and also achieve growth by attracting new customers who are referred by the existing ones (Faisal, 2016).

Whether you are a Starbucks product line fan or not, the social media and digital marketing success of this company is undeniable. Same as each aspect of this company, the attention it pays to detail and customer centric messaging through its social media platforms is what has enabled its social outreach to be one of the best globally.