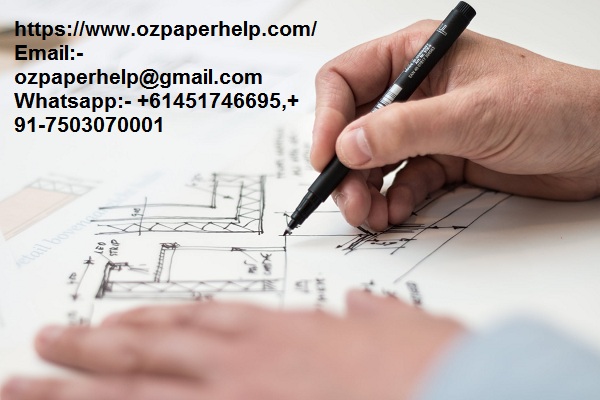 The I-35W is a highway bridge of eight lanes that is across the Mississippi River found in Minneapolis collapsed on August 1, 2007, causing a national attention. The safety of the bridges as stated and other related public infrastructure must be given priority as per the credibility of the government (Hao, 2009). The NTSB had to come into the extraordinary tragedy despite its primary mandate of investigating all aviation accidents. For the agency to take part in the investigation process, it had to establish itself as a participant making it an initial initiative. The NTSB expertise to the case got the attention of its reputation after establishing legitimacy during the inquiry of the accident. During the investigation process, the NTSB team went for a forgo for a public hearing for the purposes of fastening the investigation process. The decision was criticized by the other participants.

As depicted from the events of the Sully movie, the NTSB has noted that the movie was conducted without involving the officials of the agency hence getting the public and pilots to have a different understanding and perception of the investigation agency. The plane got both engines broken when it got in a collision with other birds, and the pilot landed the plane in the River where was able to save lives. Based on the simulations made by the NTSB investigators team, there was the questioning as to why the pilot failed to reverse the plane back to the airstrip. However, the situation earned the pilot and the co-pilot celebrity after being able to save all lives (Grant, Stevens & Salmon, 2016). The Sully movie well provides a description as to how the NTSB investigation process involves some process that is not based on the valid and factual ideas and happenings.

As expected by the simulations displayed in the movie Captain Sullenberger was supposed to divert the plane back to the nearby airstrip but not taking the step of diverting into the river. Therefore, according to the movie the captain was to face the legal consequences of failing to follow the professional responses during an emergency. According to the film National Transportation Safety Board, the captain was to get his reputation and career destroyed despite the lauding by the media about his aviation skills.

The investigative process and validity

The process begins with the creation of a ‘Safety Board Go Team’ compromising of at least three to more than twelve specialists from the NTSB Headquarters in Washington D.C with a role of beginning the investigation process of an accident at the place of occurrence as quick as possible.  The Go Team members always put together wide fields of technical expertise that is required in giving out solutions to complex safety problems in the transportation sector.

The investigators in the Board’s headquarters are picked at the rotational concept. The ones on duty are supposed to be reachable every single minute of the day by either telephone at the office or home. The pager is also a method used to reach the Go Team members on the rotational duty. These members cannot pack their suitcases in advance waiting for the accident to occur as they are not aware of the location in which the accident occurrence will happen. But there is a way they do some early preparations such as keenly selecting their tools of operation. The investigators do carry tape recorders, flashlights; cameras and much extra tape film (The Investigative Process., n.d.). These Go Teams are headed by Investigator –in-Charge (IIC).  The investigator is a specialist with a responsibility of a well-illustrated piece of the investigation. On the occurrence of an accident, Go Teams use commercial airliner or government aircraft while rushing to the scene of the accident. Such actions may compromise the investigation process and lead to wrong findings.   References

“The National Transportation Safety Board.” (n.d.). Retrieved May 27, 2017, from https://www.ntsb.gov/about/Pages/default.aspx