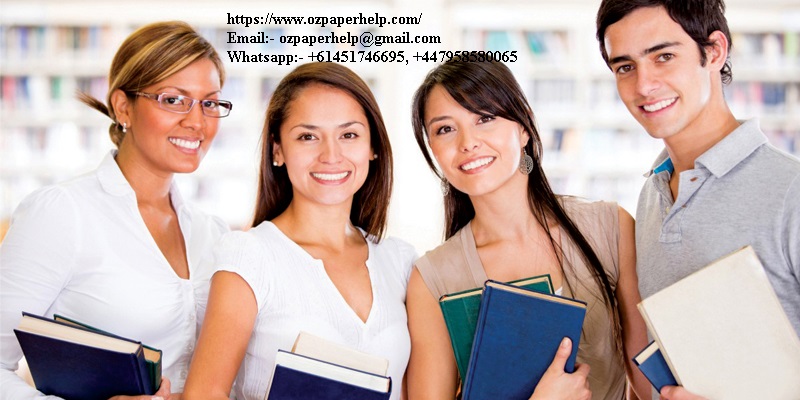 The report is the continuation of the critical Analysis of the Conceptual design of the light rail system implementation in Gold Coast City of Australia.The main objective of this development project is to integrate new and existing transport system of the city to overcome traffic congestion problems.It is the part of Gold Coast Rapid Transit(GCRT) project and the main aim was to build Light Rail system to improve traffic system of the city.A detailed research at every stage of the conceptual design has been conducted to ensure safety passage of vehicles and passengers.The report includes design and construction analysis.Extensive research was done to design and minimize rail wear, track reloading and risk of derailment for better operation of the system.The strong conceptual design lead to the successful completion of different stages of the project.This report particularly reviews stage 1 conceptual design.

Gold Coast Light Rail is an infrastructure project aiming to enhance transport facilities of the city.The Gold Coast City is the sixth largest city of Australia with increasing population.The successful completion of project will provide affordable and reliable alternative to car travel and reduce traffic congestion.This will also facilitate  2018 Common Wealth games which are schedule in this city.It is divided in different stages.The final stage will terminate at Helensvale railway station.The final stage is scheduled to be completed in 2018.The objective of the project are that the new infrastructure will increase the use of public transport by the local people, and construction of new and modern infrastructures transform the city and will attract more development projects.This will also reduce car travel and traffic congestion in the city.The report is the continuation of the analysis of the conceptual design of a project.The content of the report includes Preliminary system design, detailed design and testing review.

The preliminary system design includes system specification, development and product specification, process and material specification (Blanchard and Fabrycky, 2011). A comprehensive research has been done by the (Downs, Arup and Ericksen, 2014) before construction of the project.According to the research a number of similar infrastructure were researched and new technologies were considered.A Rail and trackway specification was the outcome which is unique to this project.This included transition between different track types and supporting structure, LRT specific guidelines and wheel Rail Interface study.Some of the working features or procedure were defined at this stage for example the trams will be powered by electricity, which it draws fromthe overhead lines. Like normal trains, The tram will sit on rails, and will be guided through the city by these rails. The driver will be able to control the speed and braking of thetram.The tram will stop at all stations to pick up and dropoff passengers along the route. When the tram stops at a station, the door entry will be virtually level with the platform.All principles were considered to design the platform and the tram easy for everyone while boarding and exiting the tram.Destination boards will be made available on the tram that will inform the passengers of the next stop, and where the tram’s final destinationis. CCTV will be installed inside the tram for added passengersecurity and there will be  customer service staff travellingthe route as well as at stations.Morover, the detailed light rail vehicle features, Passenger Space Allowance, Vehicle Requirements and Assumptions,Spatialrequirements and Design Issues,Service Frequency Requirements, Predicted Demand and Operational Priority are well defined and documented in the conceptual plan(Goldlinq, 2012).

Following good engineering practices the current project functional analysis process  determines and  compiles all  the resource requirements for each subsystem and its function.Functional capability is also part of preliminary design(Downs, Arup and Ericksen, 2014).Functional analysis of all the system components is done to ensure the desired outcomes.Following are different steps in Preliminary system design:

Normally Functions can be broken down to sub functions, ultimately describing major subsystems.In this project two major sub systems are:

2.2.3 Design and constructing of track for vehicles

The different components of the first subsystem are Rail, Rail Boot and concrete slab which were designed and constructed according to the profile of the vehicles used in this system (Downs, Arup and Ericksen, 2014).Flexity 2 tram is used for this project. After deep analysis the 51R1 grooved rail profile was chosen based as it matched the preferred wheel profile of the Flexity 2 tram. To allow for future rail wear the rail is welded continuous over the project length and protrudes by a nominal 6mm above adjacent track slab top surface Procurement and Commissioning of vehicles for travel. The rails were provided with a rubber boot system.This help to isolate the rails from the track slab concrete.To reach the environment limit requirement of the project, there was a need to reduce noise and vibration from the wheel rail interface.The rubber boot system served this purpose(Downs, Arup and Ericksen, 2014).Morover, the bootedrails was cast in to plain, minimally or fully reinforced concrete slab.

Four bridges were constructed based on plinth track construction, spanning roadways and watercourses. These are;

1.      Smith Street Viaduct which spans over the Smith Street Motorway and green fields from Griffith University to the Depot Viaduct. The structure is approximately 370m long. The form comprises of 12 spans of prestressed concrete girders with a reinforced concrete deck(Downs, Arup and Ericksen, 2014).

2.      The second bridge is Nerang River Bridge  that Carries the corridor over the Nerang River Bridge connecting Southport to Main Beach. The structure is approximately 380m long. The form comprises of 12 spans of prestressed concrete girders with a reinforced deck(Downs, Arup and Ericksen, 2014).

3.      The third bridge is MacIntosh North and fourth is the South Bridges that  Carry the alignment over the Nerang River at two locations spanning approximately 32m and 43m respectively along the Gold Coast Highway. The structures comprise of precast concrete deck units and a reinforced concrete deck(Downs, Arup and Ericksen, 2014).

The conceptual design of this project highlights all functional charactersitics like  number of travelers and speed of travel, etc.The system also fulfils the interperobility criteria as it is linked with Bus transit system part of the same development project.The project is highly sustainable in terms of saving materials and CO2 emmisions(Mcconneldowell, 2016). The trackform is designed to satisfy 40 year lifetime without any replacement or other significant maintenance.However, the rail head grinding and rail replacement can be easily done.All types of security software for both driver and passenger safety along with incident management are discussed in the conceptual plan.