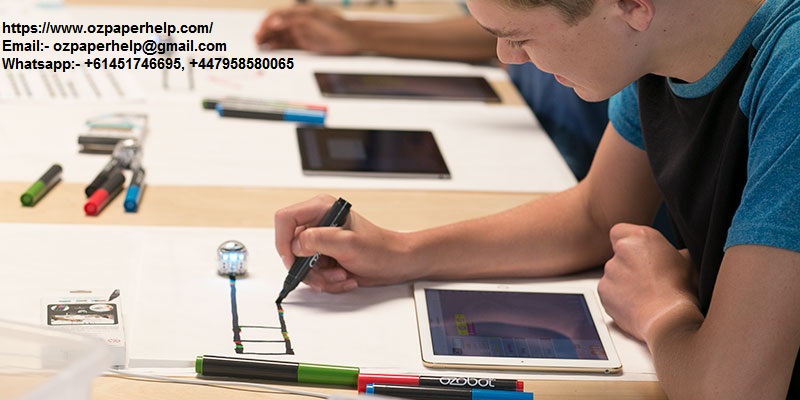 As a financial analyst for Aussie Blades, Pty Ltd, you are reasonably satisfied with Aussie Blades’ current set-up of exporting ‘Speedos’ (rollerblades) to Thailand. Due to the unique arrangement with Aussie Blades’ primary customer in Thailand, forecasting the revenue to be generated there is a relatively easy task. Specifically, your customer has agreed to purchase 180,000 pairs of Speedos annually, for a period of three years, at a price of THB4594 (THB = Thai baht) per pair. The current direct quotation of the Australian dollar–baht exchange rate is A$0.0.0381.

The cost of goods sold incurred in Thailand (due to imports of the rubber and plastic components from Thailand) runs at approximately THB2871 per pair of Speedos, but Aussie Blades currently only imports materials sufficient to manufacture about 72,000 pairs of Speedos. Aussie Blades’ primary reasons for using a Thai supplier are the high quality of the components and the low cost, which has been facilitated by a continuing depreciation of the Thai baht against the Australian dollar. If the Australian dollar cost of buying components becomes more expensive in Thailand than in Australia, Aussie Blades is contemplating providing its Australian supplier with the additional busines.

Your plan is quite simple; Aussie Blades is currently using its Thai-denominated revenues to cover the cost of goods sold incurred there. During the last year, excess revenue was converted to Australian dollars at the prevailing exchange rate. Although your cost of goods sold is not fixed contractually as the Thai revenues are, you expect them to remain relatively constant in the near future. Consequently, the baht-denominated cash inflows are fairly predictable each year because the Thai customer has committed to the purchase of 180,000 pairs of Speedos at a fixed price. The excess Australian dollar revenue resulting from the conversion of baht is used either to support the Australian production of Speedos, if needed, or to invest in Australia. Specifically, the revenues are used to cover cost of goods sold in the Australian manufacturing plant, located in Perth, Western Australia.

Ben Holt, Aussie Blades’ CFO, notices that Thailand’s interest rates are approximately 15 per cent (versus 8 per cent in Australia). You interpret the high interest rates in Thailand as an indication of the uncertainty resulting from Thailand’s unstable economy. Holt asks you to assess the feasibility of investing Aussie Blades’ excess funds from operations in Thailand at an interest rate of 15 per cent. After you express your opposition to his plan, Holt asks you to put forward the reasons in a detailed report.

1)             One point of concern for you is that there is a trade-off between the higher interest rates in Thailand and the delayed conversion of baht into Australian dollars. Explain what this means.

2)             If the net baht received from the Thailand operation are invested in Thailand, how will Australian operations be affected? (Assume that Aussie Blades is currently paying 10 per cent on Australian dollars borrowed and needs more financing for the company.)

3)             Construct a spreadsheet to compare the cash flows resulting from two plans. Under the first plan, net baht-denominated cash flows (received today) will be invested in Thailand at 15 per cent for a one-year period, after which the baht will be converted to Australian dollars. The expected spot rate for the baht in one year is about A$0.0361 (Ben Holt’s plan). Under the second plan, net baht-denominated cash flows are converted to Australian dollars immediately

and invested in Australia for one year at 8 per cent. For this question, assume that all baht-denominated cash flows are due today. Does Holt’s plan seem superior in terms of Australian dollar cash flows available after one year? Compare the choice of investing the funds versus using the funds to provide needed financing to the company.

1)             Provide a brief background of each companies’ business, listing the countries where each have operations in. Determine the country where each of them derives the most revenue outside of Australia. From the company’s annual reports and other sources, explain in details how the company manage their foreign currency exposure to that country to reduce their transactions and translations risk.

2)             From question 1, plot the weekly chart of the foreign currency vs AUD exchange rate for each of the companies against its ASX listed share price for the past 2 years. Determine if there is any correlation between the exchange rate and its share price over that period. Explain your findings (provide an explanation based on the companies’ global operation and management of its forex exposure) in details specific to each company that you have chosen.