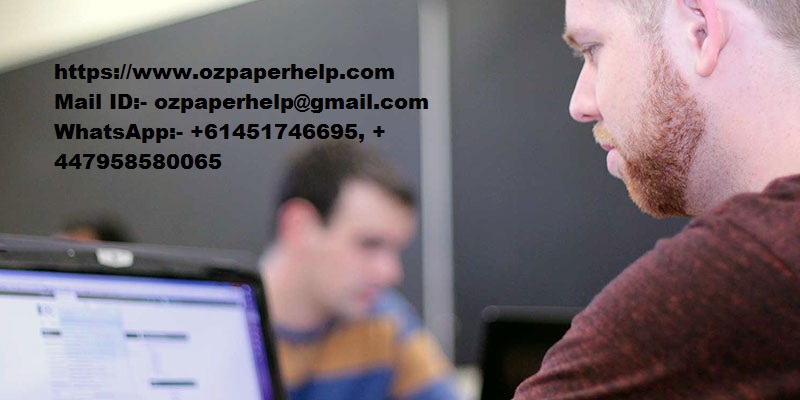 You are a senior analyst working for the Australian Securities and Investments Commission (ASIC). Part of your role involves investigating possible breaches of directors’ duties, and you have been made aware of ME Enterprises Pty Ltd.

Liam and Peta are the shareholders and directors of ME Enterprises Pty Ltd.

Peta is actively involved in the day-to-day running of the company. She spends most of her time marketing and growing the business. She relies on the company’s employees to pay creditors on time. Liam is a non-executive director. Every quarter Liam and Peta meet to review the financial position of the company. A simple balance sheet is prepared by an employee but Liam and Peter generally don’t ask any questions about the contents of the balance sheet.

In May 2017, Peta started receiving angry calls from her suppliers claiming they had not been paid. She instructed her staff to prioritise paying the suppliers that were critical to the business, and delay paying those that were not. In June 2017, ME Enterprises Pty Ltd received a notice from the Australian Taxation Office demanding payment of unpaid company taxes. However, Liam and Peta did not pay the outstanding taxes and made no changes to company expenditure. ME Enterprises Pty Ltd continued to operate until the end of June 2017. The balance sheet prepared for the end of June 2017 showed that current liabilities exceeded current assets.

You discover that Liam was unaware of these events occurring in May and June 2017 because he had been diagnosed with cancer and was undergoing treatment at the time.

b)   If ASIC’s prosecutions team decides to pursue action against Liam and Peta, what penalties could ASIC seek from the court?

Alexandra, James and Simone are the directors and shareholders of a data storage solutions company called CloudTech Pty Ltd (CloudTech).

Alexandra wants the business to take a new direction – innovation in the music industry. Gnosis Records recently put out a new project to public tender, dealing with music files for a new streaming service. In a meeting of the directors in February 2018, James and Simone resolved that CloudTech should not submit a bid because streaming music was a new industry neither of them knew anything about and they were already having trouble serving their existing clients.

Later in February 2018, Alexandra decided to incorporate another company, Banger Pty Ltd (Banger). Alexandra is the sole director and shareholder. Banger submitted a bid to Gnosis Records, which was ultimately successful in securing a $5 million contract over 5 years. The estimated profit over the life of the contract is $1.8 million.

In April 2018, Alexandra realised that she could offer CloudTech’s clients a better service with the innovative solutions developed at Banger. One night, after the other directors and staff had gone home, she downloaded CloudTech’s complete client list. The next day she resigned as a director of CloudTech.

Advise CloudTech as to whether it can take any action against Alexandra in relation to:

a)   the contract between Gnosis Records and Banger.