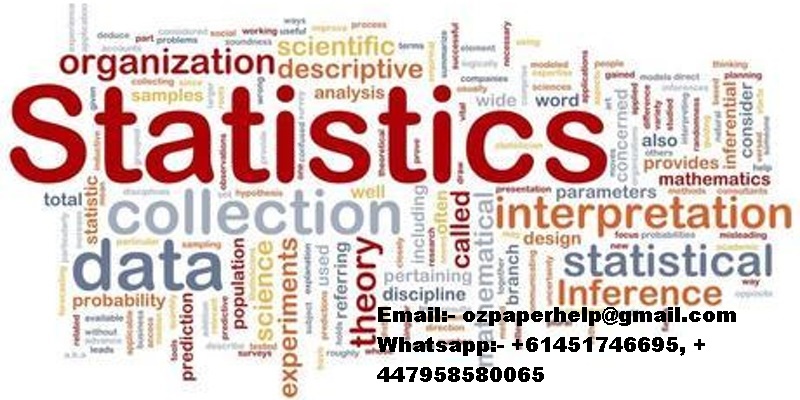 An analyst associated with an agency, whose primary job description is to analyse particular business problems conducts the following study. The primary objective of this study is to examine the transport system of New South Wales function and to suggest methods for its improvement. The study is distributed in five sections where each section evaluates the business problems faced by the transport system of New South Wales followed by sections that study and conclude with brief discussions about the issues concerned with the problems faced by the system and steps, which would be used to eradicate the same.

a) A particular journal considered for the performance of this study, is published, under the Australian authority, depicting the usage of public transports by the people of New South Wales (audit.nsw.gov.au, 2018). The article contains a variety of statistical information such as graphs, figures and charts regarding the public usage of transport system by the population. The data associated with this study and the data of the journal has been collected from different governmental bodies and other sources keeping a statistical report of public transport system.

b) The data inclusive in the Datasheet 1, can be considered as the primary data regarding the numerical figures related to transportation records, noted as “Open tap on and off Tap off location-8th to 14th August”. The variables within the datasheet are important items, “mode” variable describes the type of transport taken by the population, “Date” identifies the date and time the tap on/off action was concluded, “tap” determines the status of the tap action. Both “loc” and “count” analyses the exact location stops the transport achieved along with the total frequency of taps a mode of transport records in each location on particular dates.

c) The purpose of collecting this data is to determine the preferred mode of transport for the residents  of New South Wales. By gathering this information, a recommendation could be generated regarding the public transport system of NSW. To understand the frequency and choice of transport, two questions were asked to the residents. No biasness or prejudices were harboured while collecting and analysing the data of the selected samples.

According to the survey conducted on the population of NSW it has been recorded that male residents who has to travel for a long distance within the periphery of NSW prefer to use public transportation system. Female residents of NSW prefer to perform their travelling activities on the light-rail, when they take the public transport for their daily activities. The population of NSW do not prefer or choose frequently the ferry as a mode of transportation, implying that the ferry is not a popular choice because of its inconvenience and slow speed. Both the genders choose in equal proportion the mode of bus transportation for their daily activities around NSW, yet the frequency of choosing trains is higher than that of the bus. This suggests that the residents believe the trains are faster, easier and more convenient than bus transport. Females prefer the light-rail most for their transportation since it is cheaper and easier for them to reach their destination on time and conveniently. The males prefer trains and buses, as a preferred choice of transport for their daily activities across the NSW jurisdiction.

The data recorded in Datasheet 1 is related to the transportation needs of the population. The data presented on datasheet 2 was collected to decide the preferred mode of transport of the population of NSW. According to the data of Datasheet 2, a survey was conducted between randomly selected 100 passengers of public transport. In this survey, it was concluded that males prefer both trains and buses against using ferry or the light-rail for their daily modes of transportation. The females chose light-rail mostly as a mode of transport on the daily basis. Neither prefers ferries as a mode of daily transport.