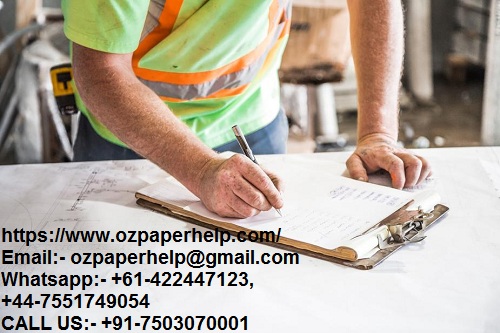 Influence of Gaitskell and Butler, ‘Butskell’

A new labour policy of grosso modo was followed by Conservative Government at post world war time. The concept of conformity came from this aspect.  In moderation politics, Gaitskell and Butler were the prominent figures. Conservative converted into welfarism in that time period through which certain revenue had been added to the functions of NHS and social security process. Denationalisation of  steel industry happened in that period.

Certain different agreements like acceptance of government of full employment process, acceptance of trade unions and introduction of mixed economy was the key aspect in this -period of time in context of UK. Welfare state and promotion of equality was also important agreements in that period (bbc.co.uk,2011).

Differences of opinion regarding different liberalism were some trends in post war period. Economic liberalism, Neo liberalism and Social liberalism are modern liberalism which developed in developed countries and importance of basic necessities such as education, food and shelter. In governments sectors also certain different opinions arose and it was implemented through a proposal to change the procedures of contemporary health services in order to prevent healthcare abuses (britishempire.co.uk, 2016).

Margaret Thatcher was the Prime Minister of UK in the period of 1979 to 1990. Scott-Samuel et al. (2014, p. 60) mentioned that in her period, certain strategies and changes has been acquired by the government. Neoliberal strategies, trade liberalisation, deregulation of financial terms and liberalisation in trade system was mentioned which was mentioned as Thatcherism at the time.

There were certain differences among both Catholic and Protestant Parties and strong differences regarding ideology were present among Democrats, conservatives and liberal democrat parties.

Thatcherism was introduced in context of UK in post war period because of the failure of the opposition parties. In the manifesto of 1979 certain changes were proposed by the government which is known as Thatcherism. Scott-Samuel et al. (2014, p. 58) opined that it was one of the main reasons regarding the breakdown of the consensus. Through new proposed policy Thatcher was able to identify failure of previous government which brought down the concept of post war concept of consensus.

Main reasons regarding the breakdown of post war consensus was the continuous declining of economy of UK and the growth of Thatcherism. In period of Consensus, Britain became the weaker force in international capitalist liberal system of economy (bbc.co.uk, 2011).