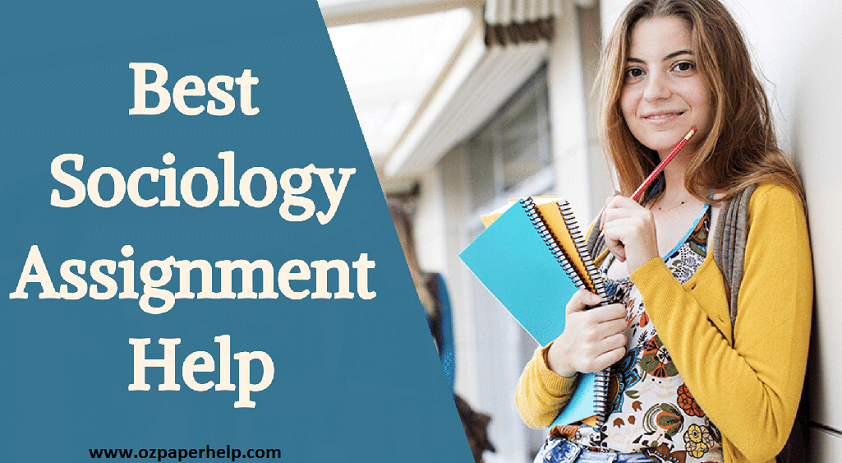 Domestic violence is a global issue with significant public health implications. Most of the women tend to be severely assaulted by their intimate partners. They get injured, and all this draws back to the civil society. In our society, this eruption of violence is more intense in our homes. People from all social classes, genders, racial and age groups are being tortured, beaten and killed. Therefore, the term domestic violence refers to the violence towards someone who we are in a relationship (Kernsmith, pp170). Both male and female can be victims or victimizers hence; as a result, this violence has tendency to explode in physical, sexual or emotional form. Various factors cause domestic violence.

One of the reasons leading to the domestic violence is the idea of women being looked down upon in society. The society believes that women are physically and emotionally weaker than men. Some of the principal reasons why women have proved to be larger in the cases of domestic violence reported include refusing to give her husband his conjugal rights, constant arguments with the spouse and also neglecting children. It may also be not cooking properly or early, being unfaithful or at some point, the family members may tend to be dissatisfied with the dowry and hence exploiting women for more of the dowry. At times working women are quite often subjected to assaults by employees of the organization for better pay. Cases of infertility and not conceiving a male child can also lead to crime by family members. Women who have lost their husbands are violated more often by being cursed for their spouse`s death, and at times they are deprived of proper food and clothing. The effects of this are that, when done in front of children, they may tend to be upset but keep silence since they have a great attachment towards their mother, and as a result, they may reciprocate the same in their lives. This violence may lead to woman maintaining the distance between her and her husband and also her filing for divorce and seek for separation which affects the life of their children. Family climate causes all this.

Battering of men by their spouse and family members is another form of domestic violence. Cases of a male violence are less frequent as compared to those of women. Though there have been incidences of men being pushed, shoved, slapped and grabbed and at times, their cases are usually minimal. It may be with an intention to harm them and also take their lives away. The violence may be caused by not heeding to the instructions of the wife, inadequate earning of men, infidelity towards his wife, not helping the woman in household activities, not taking proper care of his children, abusing the spouse`s family. It may also be caused by infertility of men, saying the actions of his wife, doubting the wife all the time and no trusting her at all. Galvani’s journal, violence against women, recognizes the controversy surrounding the role alcohol plays in men being violent towards women they are in intimate or domestic relationships with (Galvani, pp643). The consequences of all these are that the physically harassed, emotionally harassed and depressed man may lose interest with his occupation and hence he may not meet his responsibilities at home and therefore making it difficult for his family to survive. This assault may also affect his productivity, and at times they may even commit suicide. Alcoholism may cause all this.

Family wars or clan war are other forms of domestic violence. It is due to the dispute over property, physically or emotionally abusing any family or tribe member, religious conflicts in performing ceremonies and jealousy because of financial progress of another family. Slaves and maids also suffer domestic violence whereby they are overworked and forced by their male bosses to have sex with them, and when they tend to be reluctant, they beat them, force them to work without rest and deprive them of necessities. As a result, the employees may manage to pay back in the absence of their employers, and this is why there may be cases of employees stealing their employer`s properties, burning their houses, torturing their children and even spoiling the good reputation of their companies in the society.

In conclusion, it is evidence, enough that, domestic violence has a far wider and deeper impact in real life. Violence against women may keep them locked in homes succumbing to the torture they face, but if they come out openly and reveal all this, the world would be a better place to be. Domestic violence affects the level of productivity of the victim negatively, and hence men and women lose interest in household activities. As a result of the nation`s productivity altogether gets affected because those that are employed fail to work with full capabilities in workplaces, children are found to concentrate less on studies. Sometimes they drop out of school, and they do not get the education which they might have got if they no one tormented them and hence the country loses productive assets. The family also suffers a great deal since people need to spend their part of income for medication when they meet the worst form of domestic violence, and therefore this would lead to loss of productive use of the revenue in the family, leading the family members to face hardship in surviving.