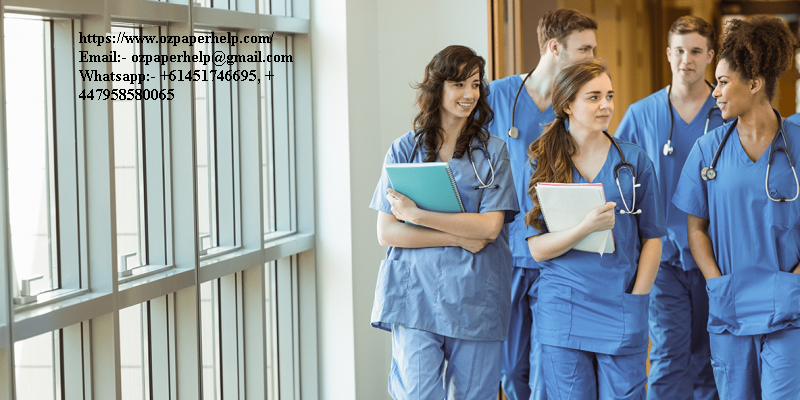 This assignment is related to the following learning outcome(s):

1.  Appreciate the philosophy and terminology relating to the idea of risk

Part A Energy and non-energy threats

What is the energy source or non-energy threat with which we would characterise each of the following cases? Please note that the form an energy takes can (but does not always) change during an Occurrence, so that the form of the energy that is appropriate for this answer is the form appropriate to the Event itself. Read the notes to understand what this means. There are correct and incorrect answers. [3 marks each]

1.    An explosion occurs in a coal mine in New Zealand, trapping or killing 29 miners. Subsequent explosions lead to the mine being sealed without bodies being recovered. A month later the mine goes into receivership. Explosions in coal mines are not uncommon, as you’ll find if you look at web sources. Often the exact reason is not known but there are two common possibilities. One is that the process of mining may penetrate pockets of hydrocarbon gas. The other is that the process creates coal dust.

2.    A light aircraft hit a power line when on final approach to the end of the runway at Geelong airfield. The contact with the power line decelerated the plane to such an extent that it hit the road and then the road-side embankment of the main road that also runs along the airfield boundary. Remarkably, the two people on the plane escaped and ran away before the plane burst into flames. The power line was broken and interrupted the power supply to Torquay and a number of other small communities. This interruption lasted at least four hours. Power lines were lying on the road so one carriageway of the road was closed for some hours while they were removed. The burning wreckage of the plane also closed the other carriageway. The plane actually hit the carriageway in a 100km/hr zone and it is surprising that vehicles on the road were not directly affected.

3.    A sick woman was being transferred from a cruise ship to another vessel for emergency medical treatment when she fell into the sea. This was in the very cold North Sea. The woman later died in hospital, apparently largely as a result of the exposure to the cold water.

4.    A suspension bridge collapses, apparently when a suspension cable breaks. A number of people and vehicles fall from the bridge into the river, where some 11 people die due to drowning.

6.    A building (the Rana Plaza, in Bangladesh) housing a clothing factory collapsed killing some 1100 people.

8.    A large fire burns at an open cut coal mine near Melbourne, apparently ignited by a nearby grass and forest fire lit by arsonists. Smoke envelops the nearby town of Morwell and results in significant deterioration of the air quality, such that evacuation was considered at one stage. The owners of the old mine and the nearby power station had apparently removed water pipes placed there for possible future fire fighting.

9.    A wild life park keeper was killed by a tiger when she was working in the cage. The tiger was supposed to be contained within a cage itself within the cage being worked on. Systems were said to be in place to ensure that keepers and animals were kept apart at all times. A bolt on top of one of the internal doors was found to be defective, in that it was unable to secure the door.

10.A mine tailings dam in Brazil, owned by BHP Billiton and VVale, fails, leading to widespread destruction and loss of life.

In a fish farm in the South Australian Spencer Gulf, dosing of the water with a chemical designed to kill parasites on the fish was in error and a very large proportion of the fish in the farm is killed, a total of 80 tonnes of fish worth $700,000. More than $4M of market value was lost when investors sold off their shares. The company secretary told the paper that “an investigation and a review of (fish) bathing procedures is in progress”. Source, Australian Financial Review, 8/9/2010.

This is a test of understanding, logic and precision. There are correct and incorrect answers.

a.      Describe the various types of Consequences that would have arisen from the case. [3 marks]

b.     Describe in simple terms the Severity (size or significance) of each of these Consequence types. [3 marks]

c.      Provide a formal definition of the Event (this means look at the formal definition and relate it to this energy source and this situation) and a more simple and colloquial statement of it. [4 each - 8 marks]

d.     What possible Mechanisms are there for the Event. You don’t need to be a specialist to answer this, common knowledge will suffice. [6 marks]

e.      What do you think the pre-conditions of the Mechanism are? You need to have a proper understanding of what is meant by this term. [6 marks]

f.      What is the Outcome of the Event? Describe other possible Outcomes you can imagine. [4 marks]

In the context of this case and using any information you may be able to find on the WWW, consider the various possible categories by which Time Zone 1 of the Time Sequence Model can be usefully described. The notes indicate a number of different approaches to this as well as the importance of considering both conditions and circumstances.

i)         Select one of those approaches and provide a cogent (look up the dictionary definition of this) argument for its use over the others. [15 marks]

ii)       Use the categories you have chosen to describe the actual Time Zone 1 situation as best you can from the information available to you. You’ll note that Time Zone 1 is the here and now of operations and you need to consider it in the context of the grounding not yet having happened. [15 marks]

Describe a Risk with which you have some familiarity or interest. Take care to ensure it really is a Risk and is not a ‘cause’ or a failed control measure etc.

(ii)       How would you describe the measure (that is the meaning) of Probability for this Risk? Be very careful in understanding the theory given in the notes. [6 marks]

(v)       Provide a critical commentary of the definition of Risk in the ISO guide to Risk Management, given in the notes, in the context of the formal discussion of the subject in the notes. [6 marks]