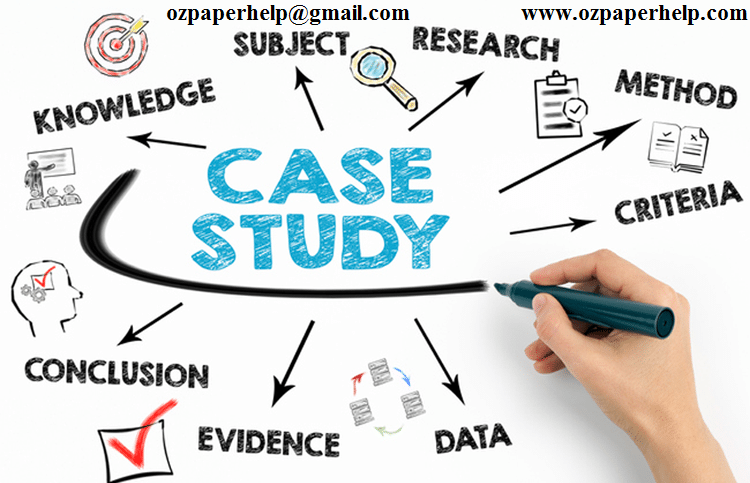 In January 2018, Carmen Ding decided to open a small ribbon shop in Bandar BaruNilai. During the month, she put together a simple business plan, which she took to several relatives whom she believed would be interested in helping her finance the new venture. Two of her cousins agreed to loan the business RM10,000 for one year at a 6 percent interest rate. For her part, Carmen agreed to invest RM1,000 in the equity of the business.

On March 1, 2018, with the help of an uncle who practiced law, Carmen formally incorporated her business, which she named “Ribbons an’ Bows.” Normally, the uncle would have charged a fee of RM600 for handling the legal aspects of a simple incorporation, but, since Carmen was family, he waived the fee.

As soon as the new business was incorporated, Carmen opened a bank account with CIMB bank and deposited the cousins’ RM10,000 loan and her RM1,000 equity contribution. The same day, she signed an agreement to rent store space for RM600 per month, paid on the last day of the month. The agreement was for an 18-month period beginning April 1. The agreement called for a prepayment of the last two months’ rent, which Carmen paid out of the company bank account at the signing.

Over the next few weeks, Carmen was actively engaged in getting ready to open the store for business on April 1. Fortunately for Carmen, the previous tenant had left counters and display furniture that Carmen could use at no cost to her. In addition, the landlord agreed to repaint the store at no cost, using colors of Carmen’s choice. For her part, Carmen ordered, received, and paid for the store’s opening inventory of ribbons and ribbon accessories; acquired for free a simple cash register with credit-card processing capabilities from the local credit-card charge processing company after paying a refundable deposit; signed service agreements with the local phone and utility companies; ordered, received, and paid for some store supplies; and placed and paid for advertising announcing the store opening in the April 2 edition of the local paper. In addition, she bought and paid for a used desktop computer with basic business software already installed to keep track of her business transactions and correspondence.

On March 31, before opening for business the next day, Carmen reviewed the activity in the company’s cash bank account. Following the deposit of the loans and equity contribution, the following payments were made.

After reviewing her cash transaction records, Carmen prepared a list of Ribbons an’ Bows assets and sources of its capital (see Exhibit 1).

Carmen eventually decided to expand her business by selling custom-designed ribbon table arrangements for weddings and other special events. This decision led to the purchase of a used commercial sewing machine for RM1,800 cash on May 1.

Later, at a family function, one of Carmen’s cousins reminded her that she had promised to send the cousins a financial report covering the four-month period from March 1 to June 30.

The next day, Carmen reviewed the following Ribbons an’ Bows information she had gathered over the last four months.

·        Customers had paid RM7 400 cash for ribbons and accessories but she was still owed RM320 for ribbon arrangements for a large wedding delivered to the customer on June 30.

·        Rent for the three-month period had been paid in cash at the end of each month, as stipulated in the rental agreement.

·        Inventory replenishments costing RM2,900 had been delivered and paid for by June 30. Carmen estimated the June 30 merchandise inventory on hand had cost RM4,100.

·        The small opening office supplies inventory was nearly all gone. She estimated supplies costing RM20 had not been used.

Carmen believed that the initial three months of business had been profitable, but she was puzzled by the fact that the cash in the company June 30 bank account was RM3,390, which was less than the April 1 balance of RM4,000.

Carmen also was concerned about how she should reflect the following in her financial report:

·        The expenditures made for the desktop computer and its related software and the commercial sewing machine. She believed these expenditures would be beneficial to the business long after June 30. At the time she purchased the commercial sewing machine, Carmen estimated that it would be used for about five years from its May 1 purchase date, when it would then have to be replaced. Similarly, on March 31, she had estimated the desktop computer and its software would have to be replaced in two years’ time. Carmen believed the sewing machine and the computer along with its software wouldhave no resale value at the end of their useful lives.

·        The free legal work performed by her uncle and the free cash register provided by the Local credit-card charge processor.

·        Carmen had not paid herself a salary or dividends during the four months of operations. If cash was available, she anticipated that sometime in July she would pay herself some compensation for the four months spent working in the business. Before starting her business, Carmen had worked for RM1,300 a month as a cashier in a local grocery store.

1.     How would you report on the three-month operations of Ribbons an’ Bows through June 30? Was the company profitable? (Ignore income taxes.) Why did its cash in the bank decline during the three-month operating period? (Support your answer with clear computations). Your answer should also include the statement of comprehensive income and an analysis of cash flow for the 3 months ended 30 June 2018.

2.     How would you report the financial condition of the business on June 30, 2018? Your answer should include the statement of financial position as at 30 June 2018.