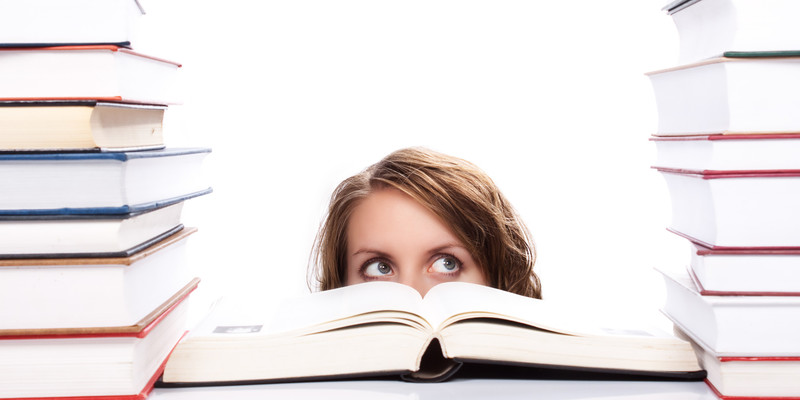 This study will be focusing on the two weeks that is the first week and the fifth week, and the study will be based on the activities that have been conducted in these two weeks. The first week have only one activity, have talked about the Ford and Taylorism models, and have provided with the influential notions and individual considerations with the help of the organisation Ford for this process. The weeks 5 has highlighted the culture and ethics of the corporation Toyota and have also shown the use of different models for cultural ethics and cultural web and its practices in the real world.

Taylorism can be defined as the type of decision-making or an attempt inside an organisation, which is done through repeated quantitative ways of determining a test or research.  Frederick Winslow Taylor advocates Taylorism models, and according to him, the management of a company must make out the ways in which the business costs could be accounted accurately, and the general competence of the organisation can be enhanced. Henry Ford, who was previously the Chairman and the owner of the company Ford, devised the Fordism model. He was also known for the manufacturing of the Ford Model T car in 1908 and revolutionalised the assembly line of the production department of the company (Core.ac.uk, 2018). Fordism is a concept, which shows the application of Henry Ford's conviction in the “mass production run” by dictatorial administration (Nationalhumanitiescenter.org, 2018). It means that there must be a lofty division of labour and diminutive democracy in the place of work but with the comfort of standard remuneration.

The concept of Taylorism is in fact a very efficient model for increasing the efficiency and productivity of a company.  In the existing time as there was a lack of Advanced Technologies and marketing models and policies, so Taylorism was not so much popular during that time if it is compared to Fordism.  Nowadays, it is a part of a company to conduct a quantitative survey over an interview with their employees and sometimes the customers so that they can know that different problem that are faced in the market and overcome those situations quickly. All the workers in Australia, America and Europe are subject to this model as the different advancements in the markets can be used to develop the productivity and efficiency of the employees.  The model of terrorism is a very general based theory, and it shows how the productivity and efficiency in an organisation can be enhanced with the help of a scientific method instead of a rule of thumb. In the modern organisation structure, the whole work is divided according to the capabilities and motivation of the employees so that they can provide with the maximum efficiency and induce this for the profitability of the company.  Most of the companies monitor worker performance periodically and provide Supervision and instruction to see whether the employees of the company using the most efficient ways of working.

The generally used metaphors in the call centre is the use of the term “machine” compared to the call centre, and thus, the fallacy of Taylorism becomes a harmful part of the organisation. This theory is no more applicable in the Call Centers as the inputs that can be considered as the calls in a call centre are very much volatile, and the machine with an inconsistent power supply is subject to ineffectiveness. The human agents, which are the factors of the call centres are generally non-uniform, are much more inclined towards a “gaming” system, and are different towards the idea of incentives. The minor changes can be brought easily by pulling the levers. As the outputs, which are the customers can contain many issues, and this factor makes the call centre, not a machine model, rather saying, so it becomes flawed (Schickel, & Schickel, 2018).

The fifth week has been administered by the completion of two activities, and these activities have the discernment and key considerations in relation to The Milgram experiment and the Solomon Asch and Group conformity. All the ideas and the fundamental concepts have been in detail according to the activities that have been held in the 5th week and had been used for the imputation of the project.  The last blog had shown the experiments that were conveyed to conclude the conflicts within the yielding to power and peculiar principles. The first activity that was held was generally focused on the psychology of the employees and the employers inside the organisation and the different principles and authorities that were directly related to these people (Milgram Experiment | Simply Psychology, 2018).  The term real pain had been inflicted in terms of mental, emotional, and physical contacts with other human beings inside the organisation and it was evident to designate that every people in the organisation may have unconventional perspectives to a particular task, as these different people look to the corresponding matter from different angles and with the complex ideas.  Consequently, it must be accessible to manipulate the thoughts of the person with whom the other is colluding with and define the angles he believes in (Sgpwe.izt.uam.mx, 2018).