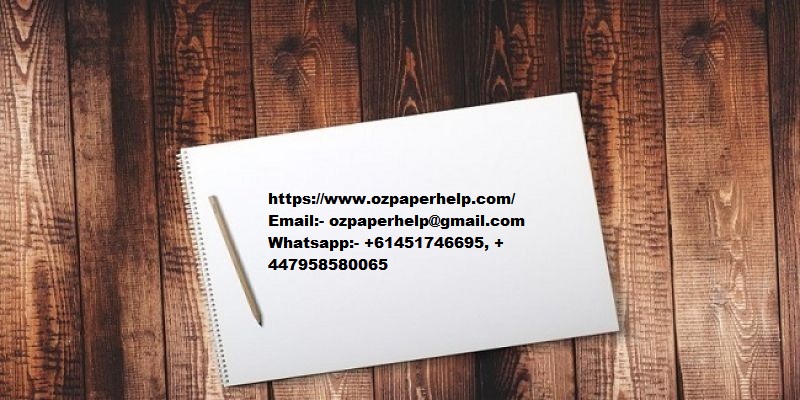 a. AGL is one of the top performing energy products and services providing companies in the Australian market. The company is comparatively new in the field of Energy. The company was founded in the year 2006. In the current scenario the company has net assets of $1.211 billion and total employee base of the company is 3358 (Agl.com.au, 2018). The company is currently operating at an international level and it has mainly established its business in the developed countries.

If the concentration is made on the expenses of AGL Energy Ltd that are shown in the published annual report, 2016, it can be stated that the company has properly categorized the expenses under three heads based on the functions of the costs. This classification is as followed:

·         Finance cost – Finance cost is the interest amount that the company has paid for the external loans.

b. If the reasons behind the different methods of classification of costs or expenses are reviewed, the following reasons can be identified:

·         Classification of cost using different methods helps the company identifying the exact cost that it is bearing for different functions. These methods help the company controlling the cost level in a better way.

·         The first issue that has been identified that the company has not properly followed the AASB 108 / IAS 8 in terms of mentioning the accounting policies related to the classification of costs of the business. In the financial report of the company, the profit and loss statement or consolidated income statement does not disclose anything regarding the classification of cost. This is indicating proper relevance standard is not maintained by the company that has been asked under the AASB 108 / IAS 8.

Therefore, from the above discussion, it can be stated that there are several faults in the financial report of AGL Energy Limited that the management needs to be improved in the coming financial years’ reporting.

Depreciation is one of most important parts that the management or the companies consider while developing the financial reports. Depreciation is considered to identify the right value of the fixed assets of the company. Considering the annual report of AGL Energy Limited for 2016, it can be stated that the company has followed the written down value method for calculating the depreciation on its fixed assets like, Plant, Property and Equipment. In the year 2016, the cost of plant, property and equipment was $533 million, which was much high and the total depreciation value of the assets was $331 million (Agl.com.au, 2018). At the end of the financial year 2016, the total value of plant, property and equipment was $6482 million. The depreciation has been calculated from 1st July 2015 to 30th June 2016 (Agl.com.au, 2018). There was an impairment loss of $640 million after tax. This is indicating that the financial position of the company has been hampered due to the effects of impairment loss. The higher authority of the company has mentioned that due to the high volatility in the market, the prices of the fixed has been changed dramatically, which has affected the value of the fixed assets.

If the overall discussion and analysis on 2016’s annual report of AGL Energy Limited are considered, it can be identified that though the company is one of the most popular and large companies in the Australian energy sector, the higher authority of the company is not that conscious regarding the financial reporting of the business. The study has identified that the company has not maintained the AASB 108 / IAS 8 properly. As per my knowledge, the companies those are listed under the Australian Security Exchange are bound to follow the rules under AASB and IAS. However, disobeying the AASB rules, the company has proved that the corporate governance policies of the business regarding accounting are not that strong. At the same time, it is also important to be mentioned that the higher authority of the company has overlooked the matter, which is not expected from the management of such big organization.

In this context, it is important to be mentioned that the company has not shown the depreciation calculation in a detailed manner, which is important for judging the accuracy of the calculation. At the same time, in the annual report of the company, I have not identified many information like, valuation of inventory, which is very important for investment decision making. According to me or my knowledge, a company must show the detailed information regarding the valuation of its assets and stocks; however, management of AGL Energy Limited has ignored the matter completely. For me it was quite difficult to understand the calculation and valuations that the company has shown in the financial statements and their notes. Moreover, presentation of the financial statements and notes could be more efficient.

Therefore, I can conclude that the financial position or performance that the AGL Energy Limited has disclosed in the 2016’s annual report is true and fair; however, it is also true that the company has not focused much on the accounting policies. Mentioning about the accounting policies is important because that helps the stakeholders understanding whether the reports are accurate or not.