RBA and the Threat of Deflation 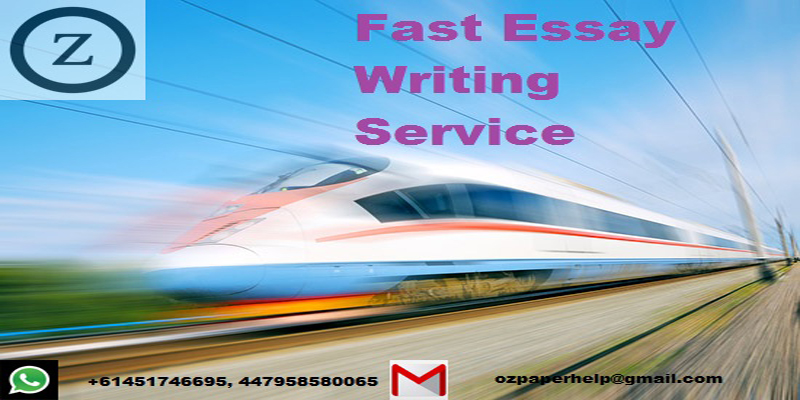 RBA and the Threat of Deflation

The discussion given below intends to focus on the threat of deflation in Australia and at the same time the thought of RBA in understanding of the factors that could result in recession in the country. Presently, the country is going through a tightening financial phase. At the same time, the happenings around the world would contribute towards the detrimental situation of the finances of the country. According to the article Australia is just one recession away from deflation that would apparently prevent the increase in the wage growth and would reduce the bargaining power of the workers. The discussion provided below provides an insight at the role of RBA and the current economic environment in Australia. At the same time, the discussion will cite examples of deflation from other countries to understand how the country can overcome a situation as similar and why deflation is considered as a dreaded situation.

The Reserve Bank of Australia (RBA) is being considered as the central bank of the country. The bank is hold accountable for conducting and reviewing the monetary policy of the nation and ensures that the issues of the nation’s currency are being done properly. The bank seeks to foster the stability of the financial situation of the country and ensures that they are able to promote the system of safety and efficiency of the payments procedures followed by the population of the country. The bank also provides services to the government as well. The bank is considered as a corporate body that is being owned by the Commonwealth of Australia. One of the integral roles of the bank is to ensure that they are able to ensure the economic prosperity, welfare and the full employment of the Australian people (Bell, 2017). The bank is able to fulfil their roles by setting the cash rate to meet an agreed rate of inflation target and working incredibly hard to maintain a strong and efficient financial system.

To make sure that the central bank is able to exercise its power and operations effectively, they ensure that they are able to use the Macro prudential policy frameworks and tools that are incredibly necessary to behold in order to ensure that the monetary policies are being implemented properly. These kinds of tools and frameworks allow the bank officials to ensure that they are able to address financial stability concerns. The use of this policy ensures that the banks are able to contain a huge amount of systematic risks that could incur during the time of financial debacle.  Another prominent tool used by the banks in order to implement monetary policy comprises of undertaking transactions in the domestic money markets. The transactions are mainly carried out in an auction that concerns after a public announcement has occurred that the central bank intends to buy or sell cash. This particular approach of auction is being referred as ‘Open Market Operations’. However, the implementation of this particular policy can be explained with the five aspects of cash market such as price, quantity, demand, supply and the policy interest rate corridor (refer to appendix for figure 1). All of the aspects mentioned construct an appropriate mechanism for the better implementation of the monetary policies that would allow the RBA officials to ensure the financial stability of the population of the country (How the Reserve Bank Implements Monetary Policy | Explainer | RBA, 2018).

Over the period of 2017, it has been estimated that the global economic condition has strengthened and the GDP has witnessed a growth in majority of the countries. The inflation and interests rate of the country is being considered as a warning sign for making the financial condition unstable. According to the study conducted by Lin and Cheng (2016), it has been forecasted that the world economy will continue to grow at a robust pace and would witness a growth of around 3%. Some of the important contributors to the growth of the Australian economy comprises of business investment, increase in the number of exports, growth in the public infrastructure and a strong labour market. At the same time, it has also been cited that the monetary policy undertaken by RBA will also be considered as a biggest contributor of the financial stability in the market and the fiscal policy is considered as sound supporter of protection against the incomes of the vulnerable ones.

In the year of 2017, it was being witnessed that the inflation and the interest rates have maintained a doubtful amount of consistency and there is a possibility that it might deteriorate the condition of one of the strongest economies of the world. Much of the prominent economists and financial experts are expecting that the RBA will increase the interest rates by the end of 2018 but in the current scenario, it has been predicted that a recession in the country might result in deflation. From the recent board meeting of the RBA, the current interest rate of the country is has been set as 1.5% for the 13th consecutive time (Morningstar.com.au, 2018). The governor has claimed that the inflation rate in most of the countries stays low but with the strengthening of the Australian economy there is a possibility that the inflation rate would gradually increase. The governor of RBA has assured that the interest rate is expected to rise by 1.75% by the end of the year. The inflation rate of the country was almost about 2.1% by the end of 2017 (Reserve Bank of Australia, 2018).

One of the integral roles of RBA is to ensure that they are able to initiate viable monetary policy changes for the better functioning of the finances of the country. The monetary policies are being implemented in order to make sure that the Reserve Bank is able to achieve the targets set by the Reserve Bank Board. The goal of the bank is to implement the kind of monetary policy that allows in maintaining the inflation rate between 2-3 percent on average (Heritage.org, 2018). The bank uses the cash rate to influence economical activity and inflation to achieve the targets. Monetary policies are being considered as beneficial during the time of crisis. However, during the time of extreme financial crisis there is a possibility that the financial market of the country would deteriorate and would give birth to the phenomenon of ‘bid ask spreads’, resulting in huge difference of prices in the foreign exchange market (Adb.org, 2018). As a result, there is a possibility that the asset value will also decrease and a fluctuating cash rate in the country. It is also being estimated that the bond yields will remain low. In order to prevent that it is important that cash flow transmission intended by the bank and a proper maintenance of the cash rate to decrease the negative impact of the policies.

The Reserve Bank of Australia is highly content towards maintaining the inflation rate of the company between 2-3 percent. However, in the previous years the country has not been able to witness an inflation rate existing between 2-3 percent. It is also important that the country is able to maintain a subsequent change in the interest rates from time to time. However, the country has not changed their interest for 13 months, so it is important that constant change is necessary to maintain financial stability of the country. Many of the financial experts believe that the rate of inflation falls during the time of recession so it makes them interlinked to give birth to deflation and a long lasting deflation can result in great depression (Reserve Bank of Australia, 2018). In the concept of recession, the inflationary force can be described as a potential decrease in the market value for money as the price of the commodities tends to increase and becomes impossible to afford for people. The balance between deflationary force and inflationary force determines the value of money in market.

Juselius, M. and Drehmann, M., 2015. Leverage dynamics and the real burden of debt.