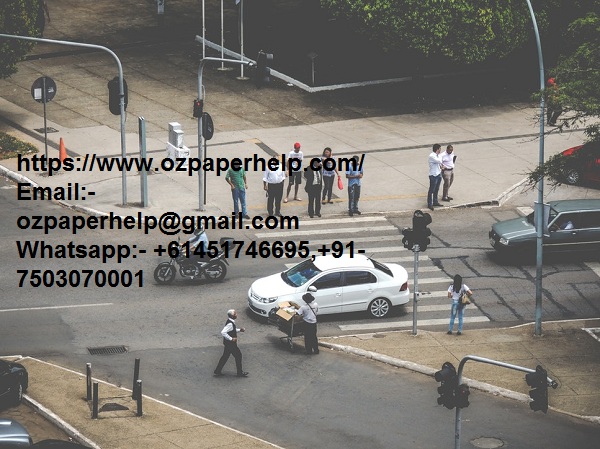 This course study demonstrates the issue rose in the CommInsure branch of insurance of Commonwealth Bank. This study highlights the problematic issues raised in the organization, which drastically changed the public relation practice of CommInsure insurance branch of Commonwealth Bank, in a negative manner. This disquisition focuses on the issue analysation, raised in the insurance branch, where it focuses on the reasons behind the raising of scandal.

In the view of a report, from an investigation, it has been found that, the insurers from CommInsure branch of the Commonwealth Bank, used to refuse the insurance claims, made by the clients and customers, in case of serious and dying patients (news.com.au. 2017). The investigation of Four program has explored that the CommInsure branch of the Commonwealth bank, used to define with wrong medical definitions, in case of Heart Attacks, and other critical serious diseases of the client's,  in order to refuse the claims made by the customers.

The investigation report of the Australian Security and Investment Commission,  has stated the practices and definitions made by the CommInsure branch of the Commonwealth Bank, to be outdated and were not based on the Australian Community expectations (The Conversation, 2016). However, in the view of ABC (2017), the definitions which were made by the CommInsure were not wrong, but were outdated, which cannot be used, in the present era and scenes.

The CommInsure scandal has been exposed, when the chief medical officer of CommInsure had claimed that, he was fired based on the claim of sending the private and confidential information of the organization, unethically. The chief medical officer of CommInsure has claimed that the CommInsure branch of Commonwealth branch always used the outdated definitions for the claims of serious and critical legitimate claims with reference to delaying of other claims, in order to minimize the potential payouts of the clients (CNBC, 2017).

Based on the claim of the chief medical officer of CommInsure, the branch managed them by claiming that the chief medical officer of the CommInsure has sent the confidential information and messages through the personal email account. However, on the other hand, the CEO of Commonwealth Bank had stated that some cases were handled disappointedly (The Conversation, 2016).

Apart from the claim, made by the chief medical officer of the CommInsure, several other cases have highlighted the negative public relation practices in the CommInsure branch of the Commonwealth Bank, in Australia.

With the financial crisis, with reference to the diagnosis, continuously for four years, her health was deteriorated, and thus caused poor economical situation. The concerned employees had become homeless with the adaptation of critical situation of depression.  As the insurance branch of the Commonwealth Bank has rejected her claims for the insurance, thus, she was not supported by the CommInsure. However, on the other hand, the investigation, done by the Four Corner program, the insurance branch CommInsure of Commonwealth Bank had settled to an agreement for Helen Polydoropoulos (ABC, 2017).

With the several cases and claims of the clients, in order of rejection of their insurance claims by the CommInsure of the Commonwealth Bank, the organization had basically been accused of the rejection of claims by the clients, in order to not payout for the concerned claims. As stated in the ABC (2017), the CommInsure branch of the Commonwealth Bank had not been found to breach the laws based on the investigation done by ASIC, however, the organization has claimed that, the CommInsure should have treated their clients and customers in a proper

Business Insider. (2016). The CommInsure scandal highlights a conflict at the heart of all insurance. Retrieved 12 September 2017 from, http://www.businessinsider.com/the-comminsure-scandal-highlights-a-conflict-at-the-heart-of-all-insurance-2016-3?IR=T

CNBC. (2017). Australia's largest bank was just accused of ignoring money laundering — that may hurt its peers. Retrieved 8 September 2017 from, https://www.cnbc.com/2017/08/04/australias-banks-may-get-raked-over-coals-after-allegations-commonwealth-bank-turned-blind-eye-to-money-laundering-rules.html