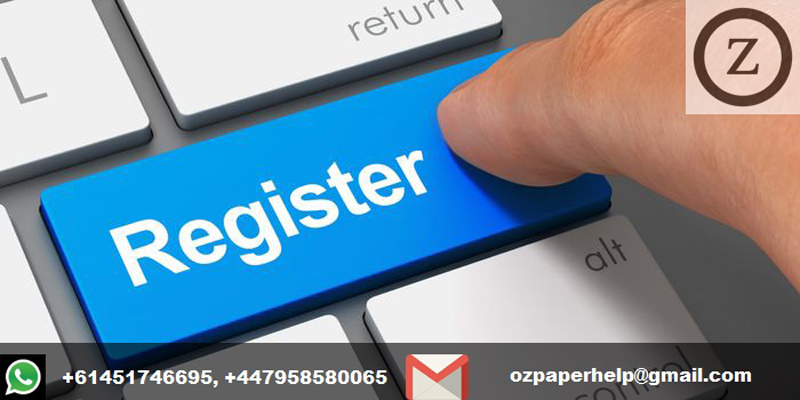 The Internet has enabled the dissemination of false news that leads to the lying and to reshaping of the truth. The value or credibility of the means of communication is reduced to personal opinions. Events occur at the secondary level, while the "how" one tells history takes on the importance and overlaps with "the what happened". Therefore, it is not to know what happened, but to listen, watch, see and read the version of the facts which more agrees with the ideologies of each individual.

These events have a common denominator; personal beliefs, irrefutable for many, force against logic and facts. As a result of these events, one ends up establishing themselves as shared assumptions of the society, and and the public opinion is confused on the real facts. Based on this confusion and assumption of society, new forms of relationship with public opinion and consolidate alternative means of communication. Traditional forms of journalism lose weight in the face of new communication channels, such as the personal blogs, Youtube, messaging channels like WhatsApp, Telegram, and Facebook Chat, or social networks like Snapchat and Twitter. A simple tweet can mobilise masses with incredible results, and one would not believe a few years ago.

Based on this dilemma, the proposal is designed to build a system that works similarly as a certification of a public key when checking the authenticity of a user. A system where the news would be checked connected to certified fact-checking companies. The number of the organisation of fact_checking purpose is spreading in the world, but their services are restricted to the dominant classes, governments and news agencies.

In this proposal model, the service would be supported by government funds and non-profitable organisations as it has a characteristic of general public interest.

Aims and Objectives: (About 100 words)

The expected outcomes of the project are to turn the internet means of information an communication more trustable to avoid the manipulation of the information and to prevent those that take advantage of the fake news, as it has recently happened in the political scene.

The project is relevant to my Information System MSc as it is related to internet security and database.

(Your request may not be granted. If you have not persuaded a member of staff to supervise you by the deadline, one will be assigned.)

Member of staff only

I agree to supervise this MSc project.