PREGNANT WOMEN SHOULD NOT BE IN CUSTODY 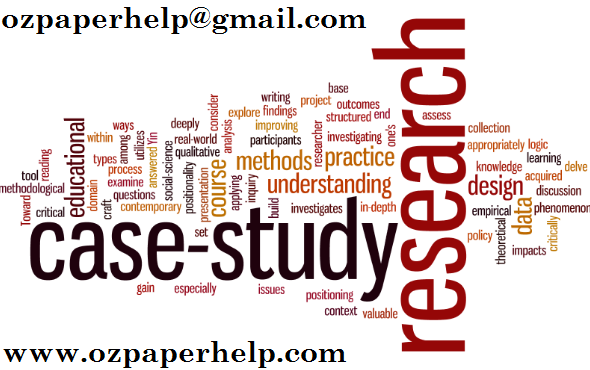 DEBATE: PREGNANT WOMEN SHOULD NOT BE IN CUSTODY OF DRUG-ADDICTED PERSON AND USING DRUG DURING PREGNANCY IS DOUBLE OFFENSE

Prenatal, potentially harmful exposure to drugs due to intake of those drugs by the pregnant woman and keeping the people in custody has been the subject of issue. This debate is going to highlight, whether the drug-addicted women should be in custody or not, especially the pregnant women. Effects of drug use during pregnancy have been found behavioral problems, decreased arousal in fetus, low birth weight, born-addiction of drugs, delays in child development, learning disabilities and so on.

Fact:  Group which is for the topic, stated that awareness remains no good reason depicting effects of drug addiction for women, especially when they are pregnant. They think that during the time of pregnancy if women have been found fail to quit drugs that are addicted, needs to be punished. Report states that incarceration and effective treatment for recovery of those women by using Code of Substance abuse counselors has been used in America (Ettorre, 2016). It can be said that, from my point of view, addiction produce negative impact on the social and health frame of women along with her children. According to the group, the pregnant woman who is addicted of drugs needs to be kept in custody so that they can be able to recover from the drug addiction.

Fact:  On the other hand, the group who is against the topic stated that, keeping the woman who is addicted to drug can produce huge negative impact on the baby in the custody as most of the custodies are unhygienic in nature (Hoggat et al. 2015). It has been found that parents had been found to be blaming themselves after observing the bad effects of drug withdrawal in their baby.

During pregnancy, the body of woman is derived as to be duel where body along with fetus is the main responsibility of the women. It has been found that, drugs addicted women failed to get proper caring in the custody (Harp & Oser, 2018).

Fact: The group who are against this topic thinks that The Principles of Ethics of Beneficence need to be introduced on pregnant women so that it can hlp to change the behavior to minimize the bad effects and maximises the consequences with good effects. Change in behavior while keeping them in recovery homes and not in custody can help in bringing that woman in limelight. As stated by Falletta et al. (2018), inadequate sleep and depression seen among the pregnant woman reduce the dependency of the woman.

Fact: On the other hand the other group thinks that health and social care professionals, in general, have been found with obligations of prevention of the family and beneficence for both the fetus as well as the women occurs due to keeping them in custody. Therefore, it is necessary to help the women to revive keeping them in care homes as it can help in improving their baby’s health.

In case of drug-addicted pregnant women, treatment to the mother of drug-exposed infants should have to be taken into consideration, immediately after birth (Lewi et al. 2017).

According to the Ethics, Substance abuse counselors, it is necessary to work with the federal as well as maintain laws of state confidentiality; this has been highlighted by one group. All the sessions of the clients, conducted by the substance abuse counselor need to be obliged for maintaining the confidentiality of the clients (Jaques et al. 2014). This involves the data related to the clients such as identities as well as the vital information, which will be discussed over the sessions of recovering the withdrawal effects of drugs. This can only be done in care homes and not in custody.

On the other hand the other group denoted the code of ethics, it has been stated that, the substance abuse counselors have been prohibited to discriminate the clients regarding their gender, race, handicap, political backgrounds, and religion and so on. It has been found that, the counselors cannot be associated in order to develop sexual relation with clients or any other former clients.

The counselors have been said to be ought to do those things that can protect the welfare of the clients (Grant & Graham, 2015). Therefore, all the meetings for sessions of counseling have to be arranged privately in a safe place. It has been said to be unethical if the sessions are not beneficial for the clients and the counselor still providing sessions, which may be harmful (Kremer & Arora, 2015).

Drug addiction of parents leads the children to be drug addicted too, some from the time of birth and some at the younger age. Some children have been found to be affected with the impact of immediate drug withdrawal after giving birth, it can damages the development of the children, decreases the ability to learn, it can also lead to premature death, and so on (Terplan & Minkoff, 2017). Therefore, I would like to suggest that pregnant women should not be in custody of drug addicts. Furthermore, the drug-addicted pregnant women should not be prosecuted for hampering social health by giving birth being drug addicts, they have been found with the need of compassion and supports.

Utmost care and not prison is required for mothers