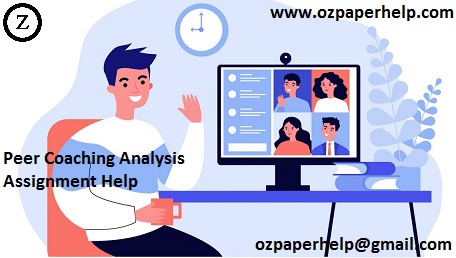 Students should choose ONE (1) of the three (3) brief casestudy below. Each CEO requires peer coaching, including a self-reflection of their soft and hard skills, critical reflection skills, problem-solving ability, teamwork and management of self and others in a work environment.

The scenario is that you have been requested by the board of the company to write a peer coaching plan [500-words] based on the self-reflection of the business manager, and include one short, one medium and one long-term goal. Your plan should use theoretical concepts underpinning hard and soft skills and relevant managerial effectiveness.

A renowned example of poor communication came in August 2013, when AOL CEO Tim Armstrong announced that AOL would be reducing the number of Patch websites. Soon afterward, Armstrong spoke to 1,000 employees on a conference call that was intended to boost morale and discuss the future. What happened instead was far from morale-boosting. Armstrong ended up firing Patch’s Creative Director, Abel Lenz, in front of everyone. Four days after he fired Lenz, Armstrong sent AOL employees an apology for his behaviour. Unfortunately, rather than using it as an opportunity to take ownership, in a direct, heartfelt way, Armstrong missed the mark. He made excuses for his behaviour rather than owning up to it and sharing what he learned.

Case Study 2: Yahoo’s poor communication of its “in office” policy.

A recent notorious example of inept leadership came when the head of HR at Yahoo sent employees the internal memo leaked around the world. It told Yahoo employees that telecommuting or working from home would soon no longer be an option and that those who worked remotely must relocate to an office or quit. The communication around the policy sparked a strong negative reaction, and it wasn’t difficult to see why: a poorly constructed memo failed to explain the rationale behind such a significant culture change, leaving Yahoo employees upset and frustrated and launching a national conversation about work-from-home policies. Yahoo CEO Marissa Mayer initially said via a spokesperson that the company does not discuss internal matters. But two months after the memo leaked, Marissa Mayer finally broke her silence. At a Los Angeles conference for human resource professionals, Mayer began speaking about Yahoo’s culture, but after a few minutes interrupted herself to address what she referred to as “the elephant in the room.” She refused to waver on the policy, explaining that some of the best ideas come from in-person collaboration and that the in-office policy was “wrongly perceived as industry narrative.”

In 2006, Abercrombie & Fitch CEO Mike Jeffries gave an interview to Salon.com in which he stated that the retail chain’s clothes were exclusively for thin, attractive, “cool kids.” Those comments were brought back to life in the spring of 2013 when quoted in a widely-read read Business Insider blog post. The comments unleashed strong backlash from social media, consumers, popular bloggers and highprofile individuals. Jeffries waited 12 days after the Business Insider blog post was published to address the comments, but his words only attracted more negative attention. Rather than taking ownership of his statement and apologizing, Jeffries invalidated the public reaction by stating that the quote was “taken out of context,” and that he regretted his words “were interpreted in a manner that has caused offense.” Jeffries continued to face strong criticism from both the media and shareholders. In 2013, one of Abercrombie’s most significant shareholders wrote a nine-page letter to Abercrombie’s board, calling for the company to replace Jeffries as CEO when his contract expired. Jeffries contract was renewed, but, after courting further controversy, he was finally forced to step down in 2014.

The minimum requirement to score for this assessment is to make one post yourself (of approximately 500 words at least), and then respond to at least two other posts made by other students (approximately 100 words per response at least).

• Your post should be in a clear, easy to read font, 12point size.

• Your posts and responses should be written in a professional manner, as if you were a business executive communicating with another executive on a public facing company online forum.

• Try to support your points with examples rather than just present feelings or unsupported opinions. 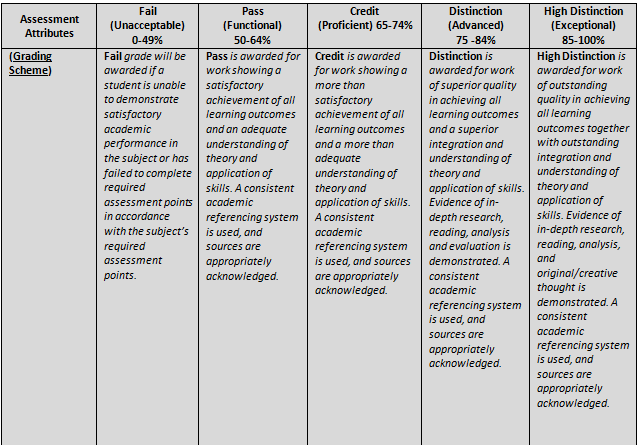 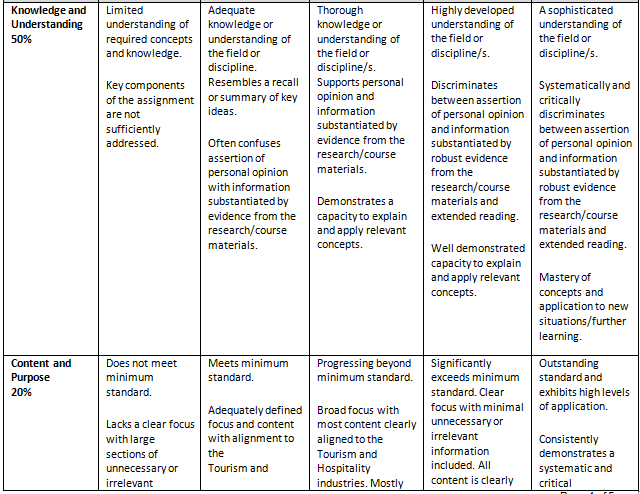 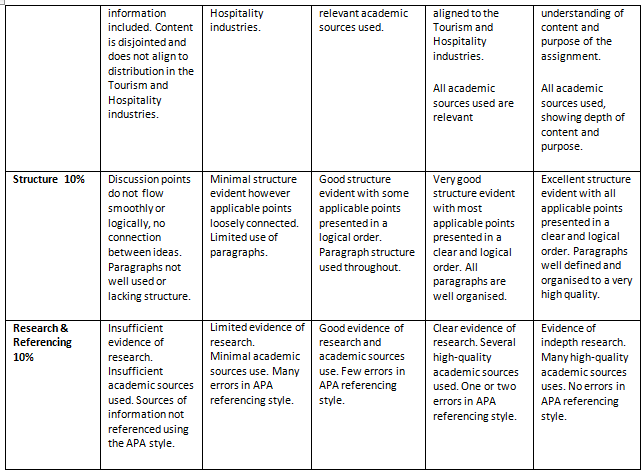