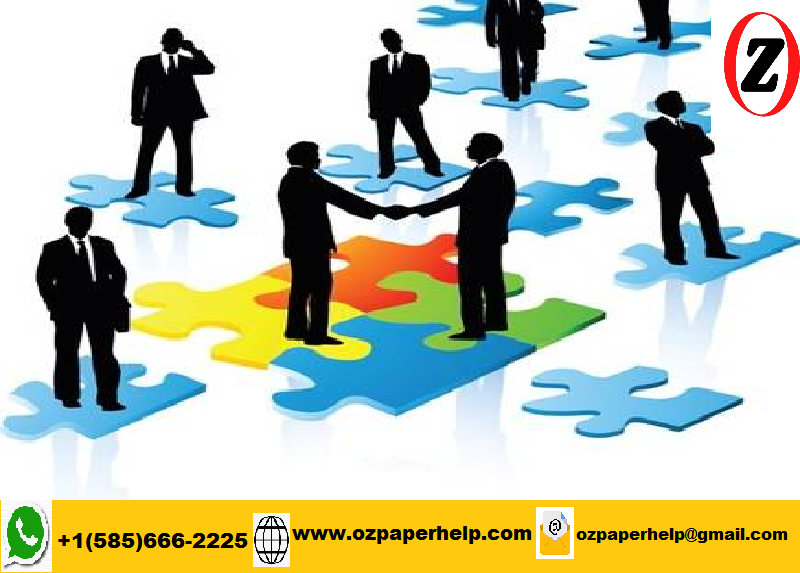 The thesis statement of this study is to focus on the main issue and communication issue from the case study along with the help of some organisational behavioural theories.

In the given case study of Tony's place, it is a restaurant where the employees are not at all satisfied with the working environment. The restaurant was first in charge of Jack Smith after that it was handed over to Tony. In the view of Clay-Williams & Braithwaite (2015), the fundamental issue provides an advantage to make them improve for a success in the long term. In the case study of Tony's place, there are various fundamental issues found. The first and foremost issue that is found is the decrease in terms of a level of quality of service which is provided to the customers. Moreover, there was lack of motivation issues and increases the rate of staff turnover. The regular customer of the restaurant is decreasing day by day because of improper service provided to the customer. In addition to that, Tony did not know the ways to motivate the employees, which resulted in stress and bored in each and every employee.

The employees were not at all satisfied with the management style of Tony. Moreover, there is seen a problem of motivation as well. Tony is not able to motivate the employees properly that resulted towards stress and tiredness among the employees of the restaurant. The organizational behaviour theory that can be used in the case study is in terms of motivation. In the view of Coccia (2014), the proper implementation of organisational behaviour helps to provide a success in the long-term aspect. The motivation theory which is required to be applied is the Maslow’s Hierarchy of needs theory.

Motivation is denoted as the main aspect in terms of providing the best in the organisation. In the view of Coccia & Cadario (2014), there is the requirement of motivating the employees because the employees those are motivated mostly give their best in the organisation. This theory has divided the needs into two aspects. Those are deficiency needs and growth needs. On the other hand, there are other needs as well such as psychological needs, social needs, esteem, self-actualisation and safety needs. The Maslow's Hierarchy of needs theory is in related to the hospitality industry in a direct way. In the hospitality sector, there are various needs which are required to meet the needs in order to have a success. In the psychological needs of hospitality sector mainly denotes the amount of positive stress-free environment while wowing that is provided to the employees. In the opinion of Dikshit & Dikshit (2014), in the hospitality sector, there is a requirement of safety for all the employees. In the case study of Tony's place it is found that there is a requirement of the use of Maslow's Hierarchy of needs theory because it is clearly seen that there is a problem of motivation. Tony is not able to motivate with the employees. Thus, with the help of this theory, Tony can fulfil all the needs which are needed to decrease the staff turnover and provide a better quality of employees.

In Tony's place case study it is noticed that Tony is lacking from the leadership ability that can be gained with the help of trait theory. Tony was not able to manage the employees and it resulted towards the staff turnover and leaving of old customers. The trait theory mainly shows the effectiveness of a leader in terms of success. Moreover, the most common leadership traits are energy, flexibility, charisma, honesty and much more. In the view of Dunphy (2016), in order to become a successful leader, there is the requirement to have interests, ability as well as personality. With the proper implementation of trait theory, a leader can achieve all the success for a long term. The trait theory in respect of hospitality industry is much more useful because in that sector there is a requirement of proper leadership ability to manage all the employees. As opined by Gabriel et al. (2015), in the hospitality sector there are various types of employees those are required to be managed with the proper ability of leadership.

From the case study, it is seen that Tony was much moody along with that was unable to gain interest among the employees in the restaurant. Thus, with the help of trait theory Tony, can be effective as well as tackle the mood swings, which is lacking in terms of becoming a good leader. Moreover, it is seen that there is the change for all the employees. The change is in the form of owner change in the restaurant. Thus, in here is required of the implementation of Lewin's Change Management Model. In the view of Hyde, Harris & Boaden (2013), change is the common form in any restaurant is it small or big.