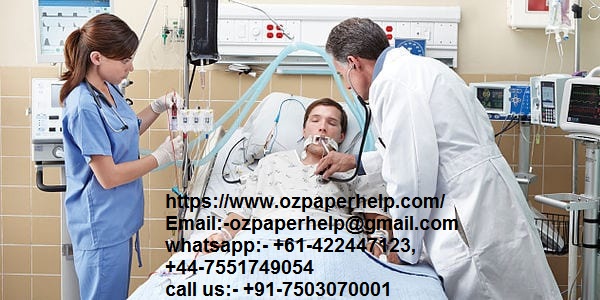 Now in the current society the Obesity is the major problem, in that U.S stands as a major one among that.

“Obesity can be defined as the condition in which one carries more body weight than recommended or expected. Obesity can be attained in a person at different ages, especially early on in life. This can be affected by various genetics, environmental, and behavioral factors. Childhood obesity, unfortunately, is a serious current health epidemic with terrible consequences for this nation’s health, especially its children (Cunningham, Kramer, & Narayan, 2014).).  There are numerous causes contributing to this epidemic including nutrition, sedentary life styles, and significant changes in the way children now eat. The amount of food Americans consume, the frequency, and the types of foods themselves are among these changes in eating habits.”

“The purpose of the paper is to help in decreasing the predominance of children obesity, especially the school aged ones. However, this will be done with different purposes that will be focused towards meeting the main objective. The paper will investigate the level of obesity in the children in elementary schools. School environment can play a significant role by creating safer and supportive environments with practices and policies that promote healthy habits. Also, schools can help by providing opportunities for students in learning and practicing physical activity behaviors and healthy eating.”

“According to numerous researches American people are the fattest on the entire word, unfortunately, there is no slowing down anytime soon. A survey by The Journal of the American Medical Association of adult women and men here in the USA between 1999 and 2000, found that about 30.5% of Americans are struggling with obesity.  This is up from 23% ten years earlier, and nearly two-thirds (64%) are overweight” .

“Obesity has been experienced mostly by older people for decades, but research has found that it can be experienced in any age as well. Children are victims of this major issue that keeps getting worse and worse. Some argue that parents can be seen as one the main causes for this phenomenon as well as the saviors in fixing this problem for their children. Here is no definitive answer tough as genetics is found to play a significant role in children obesity (Deckelbaum, & Williams, 2001).  This was evidenced when a research was conducted for the comparison between levels of obesity amongst children coming from wealthy background versus those coming from poor families. This topic definitively deserves everyone’s attention as obesity amongst children has both immediate and long-term effects on youth’ health and well-being.

Examination of the Current Legal Framework:

`”In children struggling with obesity (P) how does their overall school nutrition and physical activity (I) compared to their parents involvement at home (C) affect their overall health (Obesity) (O) throughout their preadolescence years (T).”

“Childhood obesity is a serious health problem facing our future generations. It is rising at an extreme rate one could almost call it epidemic. Childhood obesity increases has a profound effect on the incidences of mortality later in life (Bombak, 2014). It can also cause asthma and type II diabetes, which at one time could only found in adults. With these facts, childhood obesity is not an issue that should not be taken lightly. Obesity rate has significantly increased amongst children over the years. The harsh reality is that childhood obesity will lead to even more health problems as one enters adulthood.”