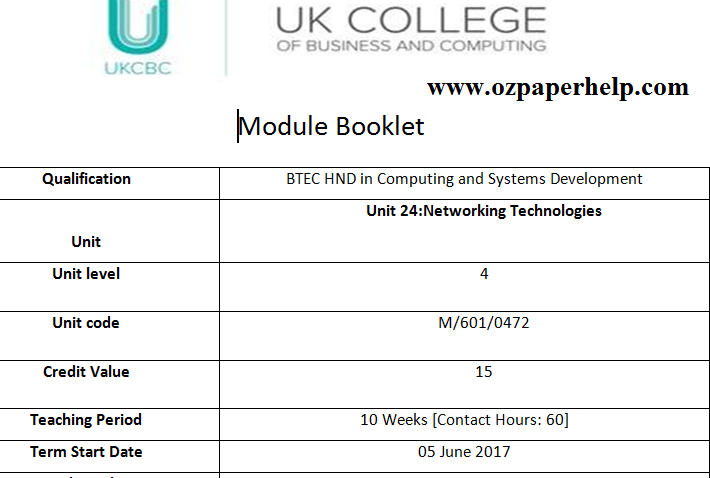 Finally, the whole concept and discussion have been concluded at the end of the essay.

Comprehensiveness of the information is very important for functionality and fluidity of the organisation. Using effective keywords, repetition and stress on the speech and enunciation could help to convey the message to the other engaging counterpart.

Presentation and lecture are the effectively used by professionals for expressing or conveying information and ideas to the higher authority and the management. Different business components such as sales figures, growth, future plans could be conveyed in terms of presentation and lectures in the organisational structure.

Workshop organisers use effective verbal communication to direct a fixed group of people in a fixed set of direction. To the point discussion and stating different sections of the topic will help to understand and motivate the participators to follow a pre-defined path. The conversation generally involves two and more than two people for exchanging information and discussing a plan.

Ancient philosopher denotes face as the mirror of mind which implies faces can effectively reflect the emotion or the states of one’s mind. As for example, smile and frown, without any words can convey if the contextual person is happy or not. Each of human emotion significantly conveyed through facial expression. The next important aspect of nonverbal communication is a gesture. Gestures are deliberate motions of body parts or signals which can effectively convey information as for example waving, nodding, pointing etcetera. However, the meaning of the gesture is different from a different culture. The next type of non-verbal communication is paralinguistic which is vocal communication but not an actual language. The tonal quality of the voice, inflexion, loudness and pitch is the components of paralinguistic. Body language is also another important aspect of nonverbal communication which conveys information through movement of the body as well as posture (Chaney and Martin, 2013, p.89). The rest of the aspects of non-verbal communication are needs of personal space or proxemics; communication through eye contact as well as eye movement or eye gaze; way of touch or haptics; outlook of a person in choice of colour, clothing and hairstyles or appearance and finally the artefacts or objects associated with one person’s personality such as bags, watches, shoes, uniforms etcetera.