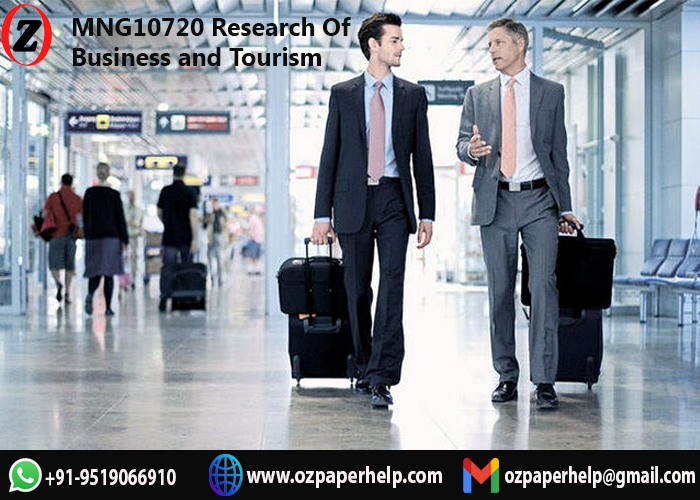 Sydney is renowned for the night life, the city stays alive when the sun goes down. Night life is colourful and versatile as the city itself. It is one of the major sources of attractions for tourist, visitor, resident etc. People move this place to experience a fantastic night life of here from different part of the region. This is also one of the place where people are getting job and opportunities to earn money even after the dark plus NSW government are also boosting their economy through Nightlife.  The importance of glamorous night life and how it is being relate to the food and beverage (F&B) business and the problem of this research are:
a) Sydney lockout laws which is active at night and how it has made a changed in over past years and now.
b) Damaged caused on nightlife by consumption of alcohol and Increase of crime, violence, addictions etc.
c) Examine how it can be safer, secure, and productivity in coming future.
This research is conducting for F&B Business entrepreneur at night in Sydney, Above are some problem of it. There are some possible factors and issues which is being hindrance for this industry and will be discussed further details in literature review.

According to (Saulwick & Gorrey 2019) in the year February 2014 Sydney lock was introduced by former Deputy Premier John Barilaro. It means 1.30am the door are closed for outsider or any people and 3 am is the last drink in Sydney. This law was implemented to minimize the rapid intoxication of alcohol at night because before that there was no any restriction of buying the alcohol people were allowed to purchase a drink at any time they want. The banning of troublemaker from entering the venue and a ban on takeaway alcohol sales after 10:00 p.m., limiting late night access to licensed venues has significant play a vital role (Mayers, 2017). Being a five years after the lock- outs which was to combat against alcohol – fuelled violence and crime, the inner city has been changed drastically: violent assaults have dropped compared to past not having that law ages ago but it has some cost on nightlife and some damage to the city reputation as a place to come for a good time.
The research conducted on North west England Young teenager and adults are both core consumers drinking at home in preparation for a night out ( pre- loading) has been taken as high levels of drunkenness and greater risk of crime exploitation (Isrin, 2011). A half, or more of all respondents reported having consumed alcohol before entering the night life environment preloading at home, a friend’s house, outside or in a hotel room etc. (Stockwell et al., 1993). This is all due to the price differential between alcohol purchased in the bottle shop, and at a bar or night club sector. There is almost triple or fourth time difference in the price of alcohol. This is why people most likely to engage in heavy sessional drinking to some extent. Which can bring addictions to the people so that their social life can be hamper and they just don’t ruins their personal life, It also ruins the life of other who are attached with that person. According to research and  survey  the rate of Increase in crime and violence could be seen after drinking because the alcohol intoxicated our body which bring more aggression and lack control over own body. People should enjoy the nightlife but they should not enjoy in such a way that which can affects or harm to other people. There is already strict law regarding drink and drive plus violating public and their properties but still there is need of much stronger laws and rules which needs to be implemented by the government.
City are the special kinds of places which is characterised by the low social integration here people are stranger to each other and different social background brings them together. Nightlife area are the sites of strong social interaction where people cover space, time spends money to entertain fulfil their needs, enjoy the exciting ambience and in minority of same case do the crime and damaged the property (Chatterton, and Hollands, 2002).  The volume of human distribution and activity is influenced by a numerous factors such as distribution and trading hours of food, drink and  entertainment outlets likes public events , festival etc. (Lund & Turris, 2015)  Here in Sydney different mass gathering, Musical festivals, including electronic dance music events and other big event take place. Part of this it also earns a billion dollar annually and the target audience is youths and young adults. People of this young ages are more energetic and aggressive which is why in some news we could hear of violence and death in those events. In western world, urban nightlife are characterised by alcohol and drugs- related activities which many participants associate with taking a break or recharging yourself form normal daily lives. Hence for the betterment of nightlife and a safer nightlife, label or star rating is developed to reward a club complying with official standards of quality which indicate to consumers the quality of the service provided by them. A label or star rating make ensure that the availability of service venue is with strict criteria, safe and secure.
To conclude, this literature review can guide to the entrepreneur of F&B business to make a necessary change and NSW government should also amend some of their current policy and draft some rules and regulations.  The present context of food and beverage business may not fulfilled the needs of young generation thus it can be analyse through this research and it can be solved or improved the problems which are being faced.
Business Finance Assignment Help, Business Plan Assignment Help, Economics For Business Assignment Help, Business Communications, Business Communications Assignment Help, Business Communications Reflective Assessment Help, Effective Business Communications Assignment Help