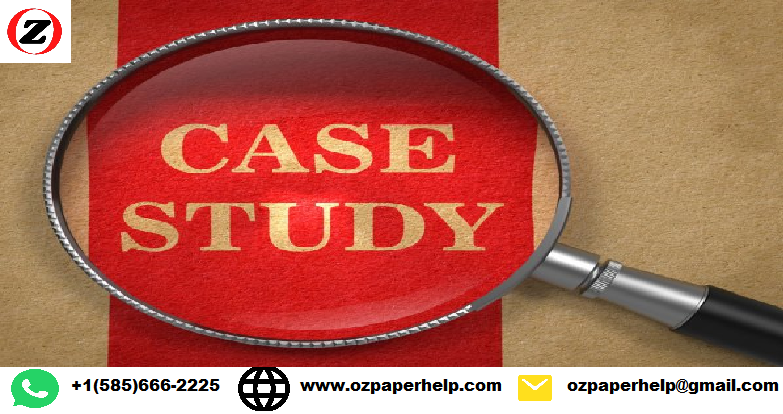 This essay includes various aspects related to the organizing of events. This essay relates the study about various events.  There are various people being connected to an event who are the stakeholders of an event such as various partners, sponsors, event management groups, event owners, funders and investors, the people who attend the event, various law making bodies, venue of the event and the people associated in organizing the event. The various factors in planning and organizing events have been written down in the essay. There are various tasks being involved in the production and organizing events.

1.0 Way of Staging the Event

Ramadan was celebrated in a mosque in Australia, the event included fairs, where many food stalls were present providing special Ramadan food. The people were reading namaz and coveting their prayers to their God (Allah). The people present there were wearing traditional clothes and most of their clothes had a colour combination of green and white (D'Angelo et al., 2018).

Stakeholders and sponsors are an important part of almost every event. The Ramadan event was sponsored by some renowned mosques of Australia.  Since Ramadan is a renowned event among Muslims and is celebrated in almost every part of Australia, the stakeholders provided huge support to the event and its shows. The renowned restaurants and hotels of Australia sponsored the event to make it a large one; because of this the event was a big one and included good performances and foods. Ramadan was celebrated hugely on 16th May, 2018. The event had big and good arrangements only because of the stakeholders and sponsors (Maurya et al., 2018).

3.0 Various tasks involved with the event

Various tasks are related to organizing and managing an event. All the people working as organizers of the event worked hard throughout the day leading up to the event and on the first day of the event. Banners and flexes, which were used for the event, had to be made by the organizers of the event and certain expenses were borne by them. There were various stalls, which were arranged by the organizers as well as the stall owners (Sales, 2016). Tables and chairs were kept in the stalls, which were arranged by the authorities looking after the auditorium. Environmental aspects were taken care of in the event, as there were four garbage bins each kept inside and outside the auditorium so that the guests properly dispose whatever they want to throw away. The treasurer who was kept to maintain the records of all the sales from the event performed his duty very efficiently and he was assisted in his work by two or three other organizers.

Various roles or jobs were assigned to the people who were involved in organizing the event (Dalton, 2017). There was a leader of the creative team who led very well and guided the team to decorate the auditorium with various ways of designing. A big char t paper was made, hung on the wall of the hall and sticky notes were kept in it for the feedback of the guests who would visit the event. The people bought various items from the exhibition that was arranged in the event and the treasurer maintained the amount, which they paid. The head organizers of the organization, which held the exhibition, felicitated the chief guests who came. The guests of honour gave speeches for which microphones were set up which incurred some cost. The special guests were elated and happy with how the event was organized and arranged. The footfall was also on the higher side on almost all the days of the event. In order to ensure the safety of the common people, fire extinguishers were put up inside the hall by the authorities. An emergency exit was also kept for the guests to exit in case of any emergencies or troubles arise. Event production or the execution of events requires certain plans to be put in place by the effort of sheer hard work and dedication.