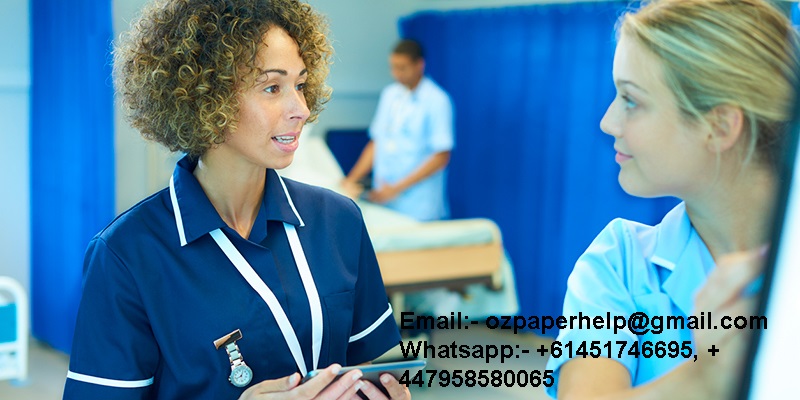 Describe how his recent life events might impact Justin's well-being.

The case scenario has been focused upon a 20 years old male, named Justin, who brought for mental state examination. He has been diagnosed with type 2 diabetes, which is a chronic illness with impaired glucose metabolism. For instance, it has been revealed from case scenario that he has lost a significant amount of weight. Weight loss is a key sign of type 2 diabetes mellitus. It is associated with loss of appetite and inadequate sleep, both of which have been noted in Justin’s case. Depression and anxiety are the common illness those have been observed and the mental status has significantly lowered the quality of life. His affect was blunted and he was quiet, with poor eye contact. He has revealed that he believes himself is a burden for his parents, as he is experiencing type 2 diabetes. Even Justin has also described suicidal thoughts. For combating with high level of stress, he started smoking 30 cigarettes a day and he left his recent casual job.

Traditional Japanese and Chinese healing techniques can be used for the same. Familiar counsellors are also a good option, and I have seen many people visit these people so that they could have their problems freely and even get a particular medication and treatment for it. Similarly, aboriginal communities and some Nepalese people take psychological illness as sins of their past life. As I belong to the Nepalese colony, have a strong sense of identity and culture just like Justin. Adversely, yet importantly, it has been seen that the people belonging to specific tribal communities are prey to bullies and discrimination, and it was the same for Justin when he was in school. The people residing to some communities in Australia generally do not like to travel too far of places for their treatment, and these people do not have a huge standard of living, moving too far off places is a barrier for these people.

It is my duty as a health care worker to be competent in my work. I must have the capability to access the background of the people, mainly their cultural experience, and act upon the requirement efficiently and respectfully. It have been easy for me to understand the needs of the case of Justin as I belong to a quite similar community and we face the same kind of problems.  I will help them to cooperate with me and to be proactive so that I can participate in their recovery. I would also take them to some of the traditional Japanese healers and psychiatric counsellors and continue with their daily medications. These processes would help me to communicate and work with patients like Justin. Issues like lack of interest on the parts of the patients have to be solved by me by cooperating with them in a friendly manner.

Firstly, the families can be provided with support services like a psychoeducational program, which will help the families to perk up their capabilities to look after themselves and their relatives competently. The peer support system should also be facilitated so that the families are encouraged to capacitate each other with the knowledge and ability of experiences so that these examples can be used at some point in time. The partners should also be recognised so that the recovery process is flawless and the families must be provided with care plans and primary education. The clinicians must be educated for working competently with the affected families, and some policies should be developed for the immediate treatment of the patients like Justin. Finally, yet importantly, the families should be recorded as system partners and the families, and the people should be grouped so that the consumers' board can play a crucial role in the recovery process of their community member.