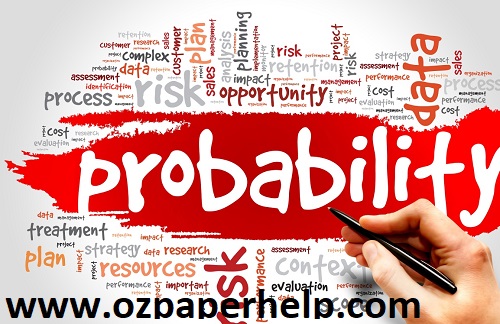 Here, the Q is the risk-neutral measure and Ft is some σ-algebra at time t.

In the above formula:

We will focus on how σ-algebras can be used model market σ-algebra.

If we are told the outcome of the first coin toss only, then the sets

are resolved by the information. That is, for each of these two sets, once we are told the first coin toss, we know if the true ω is a member. The empty set ∅ and Ω are always resolved because, without any information, we know that ω ∈/ ∅ and ω ∈ Ω.

If we are told the first two coin tosses, the following are resolved

Of course, all the sets obtained by taking complement union of the above sets are also resolved.

Hence, we have 16 resolved sets which form the σ-algebra

If we are told all three coin tosses, we know the true ω, so every subset of Ω is resolved. They

Let Ω be a non-empty set, and let T be a fixed positive number and assume that for each t ∈ [0, T ] there is a σ-algebra Ft. Furthermore, assume that if s ≤ t, then Fs ⊆ Ft. Then the collection of σ-algebras {Ft}t∈[0,T ] is called a filtration.

The events A and B are independent if

When P(B) > 0, the conditional probability of A given B is

Exercise: it can be shown that A and B are independent if and only if P(A|B) = P(A).

A random variable Y : Ω → R is independent of a sub-σ-algebra

We consider a random variable X defined on a probability (Ω, F, P) and a sub-σ algebra G of F. (Note that G is represents an information set.)

If X is independent of G, then the information in G provides no help in determining the value of X.

If X is G-measurable, then the information in G is suﬃcient to determine the value of X.

In the intermediate case, the can use the information in G to estimate, but not precisely evaluate X.