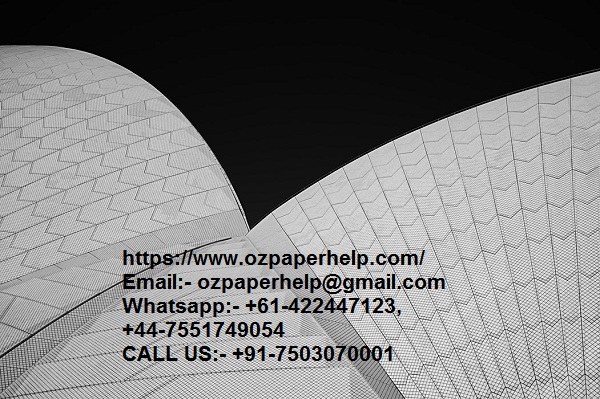 MAJOR ASSIGNMENT PART A & B

Anti-consumption practices need to be adopted by the business organizations to increase the identities of the consumers with consumer resistant identities.

This article aims to resist the influential factors of the consumer culture from the perspective of the market place along with the market functions. With this aim, the article has adopted the qualitative approach for establishing a strong literary support to show the importance of the adaptation of the anti-consumption activities. The analysis portion of this study has been constructed justifiably with the themes, based on the political and cultural discourses which are the major identity for developing the consumer resistance strategies.

The limitation that the study has created is by undertaking only the thematic analysis. The thematic analysis has developed the study only on the assumptions of the existing literary studies. It would have been more realistic if some empirical research data were present. From the research topic and the discourses, it has become comprehensible that the primary data are to be collected to understand the consumer perspectives.

Custodian behaviours play a major role in expressing the anti-consumerism to prevent the consumer's tendency towards wastefulness.

In this article, the authors have intended to show the diverse and global cultural discourses by referring to the consumer practices in the international perspectives. The aim of this study is to extend the perspectives of the anti-consumerism with the special reference to the cultural discourses and practices. The study has stepped forward with the different notions and ideologies on the .consumerism and anti-consumerism. It has rightly presented the consumer’s protesting strategy against the custodian behaviours. With the analysis on the different scholarly perspectives on the custodian behaviours and the anti-consumerism, the study has achieved an established analytical viewpoint on the difference between the discourses of the materialism and sociology.

The study has rightly observed the behaviours of the particular consumer groups, who prefer to e behave in custodian manner. These observations and interviews with the groups  have  helped the readers to understand about the changing subjective behaviours of the custodian consumers. With this analysis, another important factor has come forward, which can give the research topic the two dimensional views. The authors have intended to show both the sides of the coin by stating about the necessity of materialistic views for living and existence. Non-clinical hoarders are those develop the materialistic views not for the object value but traditional tie-up with the objects.

Although, the study has intended to show the realistic viewpoint of the custodian group of consumers, yet there could have been a comparative analysis. This could have been done by focusing on the groups who are against custodian behavior.