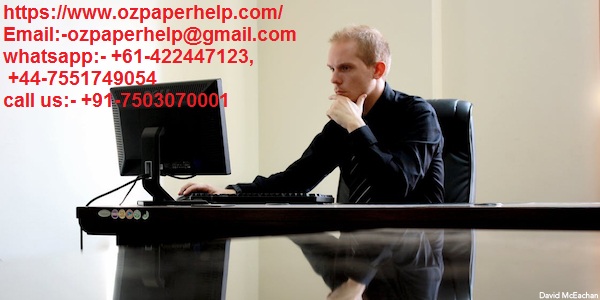 1.  Identify a multinational company (MNC) operating in Australia.  Provide a brief description of the company.

Business law can be defined as the set of rules and commandments that dictates how a business should commence in the market and the way in which it can run its operations. For the sake of the project, a MNC would be considered so that the legal aspects in this company can be discussed and explained.

For the sake of the project, the company L'Oreal would be taken into account. L’Oreal Group is a French company, which deals with personal care and is based on Clichy, France and have its registered office in Paris. It is the one of the leading cosmetics company. It has urbanized its actions in the field of personal care and beauty products focussed on make-up, skin care, perfume, sun protection, hair colour, and hair care. This is the leading company of France in terms of market shares and the number of customers. The company operates in most of the countries all around the world and the produce is of a standard quality.

In France, this type of company is termed as a “Societe Anonyme” or company that generally operates through the regulations laid by the civil laws of the country. The company was founded in the year 1909 and now the company has developed itself to be a €26 billion company and the net income of the company is around €5 billion. The company operates over 120 countries and has around 89300 employees all over the world. The valuation of the company’s assets is calculated to be around €35 billion and the proceeds from equity is recorded to be €25 billion. The company operates either with its parent name or through its prominent subsidiaries like the Lancôme, NYX Cosmetics, Garnier and Maybelline (Loreal-finance.com, 2018).

2. Identify any legislative, regulatory framework affecting the multinational company you have identified operating in Australia and discussed why and how it affects the company.

All the companies in Australia have to abide by the rules and regulations that are stated by the Australian Corporation Act. The legislations include:

The Australian Employment and Labour Law

The Australian Employment and Labour Law is the segment of the Corporations Act of Australia, which states and determine the regulations and the policies that any company like L'Oreal have to abide by during its operations inside the country. This act is further divided into anti-discrimination, equal pay act and the work and safety act. L'Oreal has to follow the rules and regulations mentioned in these acts. This is done so that the interests of the employees and any person who works for the company in any way are protected by the company (Evans, Martin, & Kortenkamp, 2016). This may also include the internal stakeholders of the company or the people who help the company to earn revenue. The “Fair Work Act of 2009” was introduced by the Australian Body of business regulations and the government of the country collaboratively, so that the employees and the workers of the company are safe during their work and their interests are protected well. It is also observed that the people inside the company like L'Oreal are not treated in a malicious manner and are not discriminated between these people in terms of caste, creed, and sex (ICLG, 2018).