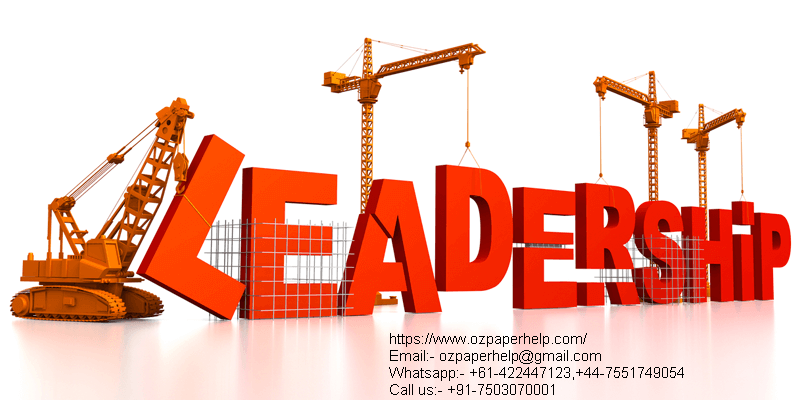 The project has discussed about the management issues threatening the reputed company, Apple. The company has been criticized for its corporate culture issue where there has been gender discrimination since a long time. Even today, the proportion of women employees is quite less compared to the male employees. There is a poor organizational structure where the lower level management has less opportunity to interact with the higher level management. Due to the high price and lack of innovativeness, the company faces severe challenges with its competitors.

There were many challenges while conducting the project. The first challenge was getting proper information about the challenges of a big company like Apple. It was difficult to find out the real management issues existing within the organization. The websites that had enough information asked for payment options to avail further news about the company. It was difficult to take the opinions of the stakeholders of Apple or contact anyone working with the organization to get the details about its management issues.

These challenges can be solved by conducting teamwork. Teamwork is always productive and gives valuable results. Other solutions to dissolve the issues are by accessing the websites in an appropriate way and developing research skills to get adequate information.

In this phase, the major challenge that was encountered was budget issue. There was financial constraint due to which interviews and surveys could not be conducted. Secondly, time was limited due to which further research was not possible.

Had there been more time, the researcher could have delve deeply into the project and gather more information. An appropriate budget allocation for the project would have solved the monetary challenge.

2.0 Background of the company/ Topic being studied

Steve Wozniak along with Steve Jobs founded Apple in April 1976. Since then the college dropouts brought revolutionary changes in the history of technology. The pair first made boxes from which long distance calls could be made for free. They sold thousands of boxes. Wozniak worked with another box, the Apple I computer that had no power supply or keyboard. The dup then sold their valuable possessions named as calculators and van and made a profit of $1300. They started their company with this amount. AS the company started, a local retailer ordered for 50 computers that were made in Job’s garbage. They sold almost 200 computers in San Francisco. The company expanded and Job launched Apple II. Jobs dream of making it big made him consult with Mike Markkula, a retired electronics engineer. Mike helped Jobs to make an effective business plan and in 1977 he was hired as the President of the company.

To strengthen the company, Steve recruited the owner of the most reputed advertising form in Silicon Valley, Regis Mckenna. The Apple logo was designed by Mckenna who advertised the personal computers on magazines. By June 1977, the total profit was estimated to $1 million. Wozniak invented Apple Disk II by the end of 1978. Due to the disk, the software was also developed. By the end of 1978, Apple made remarkable profits and was considered as one of the fastest-growing companies in US. Apple II+ was designed in 1979. In the same year, the company launched its very first printer Silentype. Apple III was released soon in 1980. However, Apple III was found out to be defective and was discarded in 1984. Despite the challenges, the company made it big by selling its personal computers and hard discs. However, the company suffered losses due to mismanagement. The sales drastically decreased.