Introduction of the issue 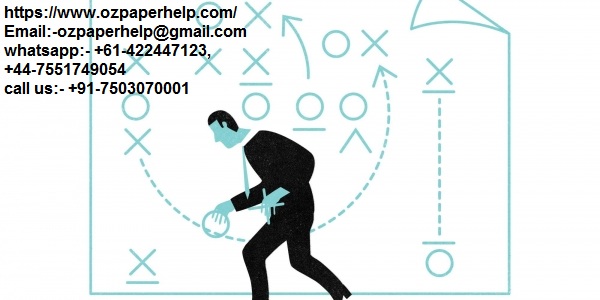 Introduction of the issue

Amar NathSehgal v. Union of India is an Indian case which was decided by the high Court of India and became a landmark because for the first time a court upheld an author’s right and awarded him the damages under the Indian Copyright Act. The government was asked to return his mural as well. Amar NathSehgal is a famous artist who has created a mural in the VigyanBhavan Lobby in Delhi. The world was back then divided into two camps and India was a nacent democracy then. A building was then built and made the hub of national and international conferences and was named as VigyanBhawan. The government decided to encourage the Indian artists to function and so many sculptors, designers and painters were asked to build different arts. Amar NathSehgal received an invitation from the government for building a bronze mural upto 140ft which would be a delicate balance of culture and material aspects and should represent the science of rural as well as modern India as a theme (Nandrajog, 2005). It was then pulled down in 1957 which hurt the sentiments of the artists and he filed a case for that.

The mural was placed on the wall of the Convention hall. It was a bronze mural which became an important part of the Indian heritage. In the year 1979, the mural was pulled down and moved to the store room without giving any information or taking any permission from Mr Sehgal. When he came to know that his mural was removed, he felt disrespected and made representations to the government authority for restoring it back but all his requests went in vain. The mural was handled improperly during the movement which caused damage to the sculpture. He then filed a petition under the section 57 of Copyright Act in the High Court in the year 1957 asking for an apology from the people who handled it and a permanent injunction on then by restraining them from mutilation, damaging or distorting the mural and also asked for Rs. 50 Lacs for the damages caused. According to him, the mural was a national treasure which represented Indian heritage and art and his motivating force Pt. Jawaharlal Nehru was no longer alive (Copyright, (n.d.)). He got empathy from minor functionary in the government. He ran to every pillar and post but nothing happened and finally then he knocked the doors of the court.

The Copy Right Act, 1957 was the law under which Amar NathSehgal filed his petition in the court. This law governs the copyright subject in India which became applicable from 21st January in the year 1958, the history of which can be traced back to the British Colonial days in India. The law was amended six time until 1957 and the most recent amendment was made in the year 2012. Copyright is a bunch of rights which was given to the creators of music, art, drama works by the law. The rights include the reproduction of work right, public communication of the work and the translation and adaptation of the work. The scope and the protection duration differ for different work under the law. The art work like that of Mr. Amar NathSehgal had the provision of protection for lifetime of the designer who made it plus six years from the starting of the calendar year and next following the death year of the designer. The author of the work is considered as the first owner of the copyright and the joint owner concept was available for work made in collaboration. The law also included destruction of an author’s work as extreme mutilation which reduced the author’s reputation and if it was a national treasure, he had the right to protect its integrity in relation to India’s cultural heritage.