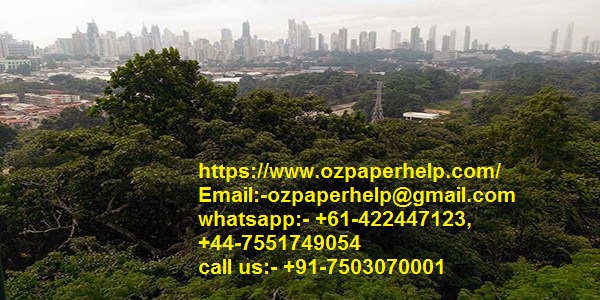 An Analysis of the Internal and External Economic Environments

1.1. Background and Products of Apple Inc.

Apple Inc. is a multinational organization that initially started its operations as a manufacturer and seller of the computers but it later developed its organizational operations and went on to become one of the leading manufacturers, distributors and sellers of consumer electronics, software, and several kinds of web-based services. In 1976, this company was established by Steve Jobs, Steve Wozniak and Ronald Wayne with a purpose to manufacture and sell personal computers (Rawlinson, 2016). However, it shifted its focus to the sector of the consumer electronics within a year. In 1991, the Apple Inc. introduced its power book product to the market. This product is generally considered as the layout of the designs of the modern laptops. The first online store of this company was introduced in 1997. In 1998, this company brought a revolution to the market of the computers when the iMac computers were introduced and immediately met with immense success and popularity (Linzmayer, 2004). The Apple Inc. open its first set of the retail stores in Virginia and California states of the United States of America in the year of 2001 (Lashinsky, 2012). Currently, almost 115,000 people work under the organization of the Apple Inc. throughout the whole world as the full-time employees and it has about 480 retail stores that are situated around seventeen countries across the globe (Yu, 2015). In the previous fiscal year that ended in the month of September in 2015, the total revenue of the Apple Inc. collected throughout the world measured in about 233 billion USD (Apple Inc, 2016). Apple is popular for its wide range of products and services. In 2001, Apple introduced a music player titled iPod and it immediately became a huge success. In 2006, Mac Book Pro was introduced to the market. This product was a computer in which the Apple used the intel chip for the first time (Montgomerie & Roscoe, 2013). The widely popular iPhone and Apple TV were introduced by Apple in 2007. The revolutionary iPad was introduced to the market in 2010. As of now, the Mac computers, iPad, iPhone and iPad are among the most popular and critically successful products that are manufactured and sold by the Apple Inc (Halliday, 2016). Apple also produces a smart-watch, laden with a number of technical features and advantages, named as the Apple watch. This company is also well-known for producing and distributing a number of software suits such as iLife and iWork (Montgomerie & Roscoe, 2013). Moreover, all of the mobile smart-phones and tablets, produced by the Apple, use a distinguished operating system named as the iOS. Apple has also developed the media player named iTunes and the web-browser named Safari. Apple hosts a online cloud storage and productivity database titled the iCloud. Other online services offered and operated by the Apple Inc. are the Mac App Store, iOS App store and the specifically customized store for the iTunes.