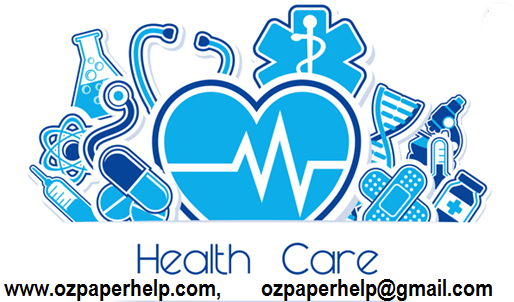 Diabetes which is also commonly referred to as Diabetes Mellitus is a metabolic disorder in which there will be an increase in the sugar level in the blood over a long period of time . It occurs as the pancreas was not able to produce enough insulin or the cells of the body are unable to respond properly to the produced insulin. The symptoms are increased thirst, urination as well as increase in hunger.

The main reason for developing diabetes in the Manor Park, Newham is poor diet, lack of exercise, obesity as well as genetic origin. The consumption of too many sugary foods as well as processed foods has lead to a huge effect on the development of obesity which leads to the major health problems such as diabetes . The prevalence of diabetes in Newham is 5.25% in context to the community present in that area.

Talk about Newham as whole

The Newham also known as the London Borough of Newham is formed from the Essex County Boroughs of East Ham as well as West Ham within the east London. The Newham is one of the 6 host boroughs for the summer Olympics and it consists of most of the Olympic parks which includes London stadium. The local authority of this place is Newham London Borough Council.

What is being done?

The prevention of the type 2 diabetes is now a top priority in the Newham. As it is a serious disorder it affects every individual be it a child or an adult. For preventing such disorder one has to maintain and follow a healthy lifestyle . Maintaining a healthy diet plan as well as getting into a regular exercise schedule may help in decrease in the blood sugar level.

The summary health literacy are the statistical summaries which is used to updated on a regular basis and it consists of some key statistics regarding the health facts about the Newham . The summary of the health literacy helps the individual to understand about the basic information regarding health and also how to reduce the risk of the adverse outcomes of diabetes.

As promised, here is a list of our most popular assignment requests in the health sector:

What they are doing in the diabetes in Newham

As diabetes is a serious disorder and it has been found that the individuals in the London are facing it at a tremendous rate therefore it makes a major concern for them to take relevant measures in order to prevent the disorder . Therefore, the Newham residents who are suffering from a high risk of diabetes type 2 are joining certain programmes so that they can make healthy changes in their lifestyle.

How do we reach the public?

The prevention of the type 2 diabetes is possible if one would focus on the proper care as well as maintenance. For this one should take small steps such as reduce in the eating of processed and junk foods and the individual must engage themselves in the habit of daily exercise . For reaching to the public various awareness programs regarding the diabetes should be implemented as well as inspiration should be done in such a way that the individuals must engage themselves into this programs to avoid the disorder.