IMPACT ON SAMSUNG USERS BEFORE AND AFTER NOTE 7 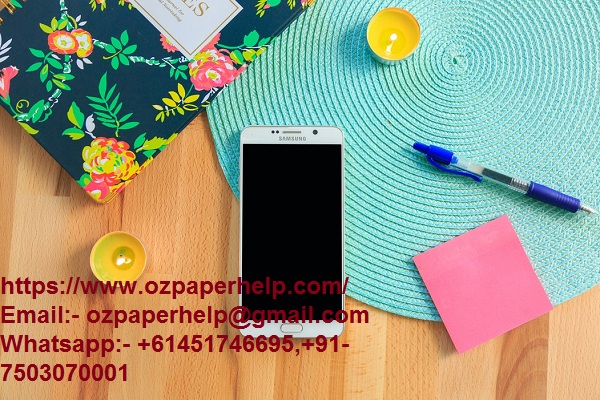 Samsung Group matters with the multinational conglomerate in South Korea, which has been headquartered in the Samsung town in Seoul. It consists of a large number of the affiliated businesses. The maximum of its businesses is been united under control of the brand of Samsung. In Australia, this organisation also spreads its business like in the entire world. This problem mainly deals with the explosion of the batteries. This work includes the entire analysis and its justification with the help of using the methodology that basically deals with the problem statement.

Based on the current scenario it has been observed that battery explosion is one of the major threats for Samsung Note 7 users. On the other hand, it can be analysed that many users in the entire world have faced this problem, which reduces the customer support of this organization. The issue of the research will be to analyse the effects falling on the users of the Samsung, before as well as after using the Note 7. This problem will mainly deal with the explosion of the batteries. The issue will arise due to the explosions of the batteries. This will deal with the issues regarding the explosions that will be occurring with the mobile phones of the Note 7. The issue will prevail now due to the overheating of the batteries and catch fire. It will also due to the sourcing of the batteries from different suppliers. This research will shed the light on the protective pouch of the heat-sealed of the battery. It will be dealing with the short-circuiting of the electrodes.

The main aim of this work is to analyse the impact of battery explosion of Samsung Note 7 on users in Australia as well as on the customers of this brand in the entire world. On the other hand, analysing of market position of this organisation will be another aim of this work. This will include the reactions and the after-effects of the users of the Samsung after been concerned regarding the explosion of the mobile phones of the brand of Samsung and its batteries.

6.JUSTIFICATION OF THE PROJECT:

This research work will be expected to have certain outcomes at the end of the research project, which mentions below:

As stated by Ahmad et al. (2016), the batteries consisting of the lithium-ion cell charges that will function very quickly. The range of the explosion was varying according to the quantity of the lithium-ion within the battery. In order to identify the reason behind the explosion, the organisation will be performing certain tests. There are 8 points that ensure the safety of the battery:

According to Piraino (2017), the smart phones have the capabilities of connectivity, operating and multi tasking such effective features is a touch screen, camera of high megapixel, internet access and much more. There will be other features like email, music, navigation, videos, games, and social media and so on. As stated by Phillips Kotler, the consumer behaviour will be referred to as the study regarding the buying, disposing of as well as using behaviour of products and services of an individual for the satisfaction of their requirements and wants (Downloads, 2017).

The softwares in the smartphones are needed to be updated as these softwares are the main mode of attraction for the customers. Nowadays, the customers are preferred to buy smart phones having more and attractive features. As criticized by Gu (2017), the smart phones that have more attractive apps are having more demand. The smartphones that have the accurate capability to attract a customer consists of the user interface as more attractive, loyalty programs for the customers, discounts on specific apps, gamification, definite achievements and much more (Pass, Ball & Scagliotti, 2017). [Referred to Appendix 2]

Nowadays, the customers prefer the smartphones that have the facilities of dual camera and dual sim card slots. Henceforth, the manufacturers of the smartphones are providing the facilities of dual sim card slots along with the slots for memory cards as well as a dual camera with high megapixels. These cameras give the effect of high definitions (Hartley, 2017).

Brand value is one of the effective factors that influence the customer buying behaviour. This concept is very much appropriate or related in the Smartphone industry as well as electronic industry. The consumer is emotionally attached to any particular brand that is preferable to the customer. According to Jokinen (2017), it refers to a level of motivation, context, and brand that are the dependents of the customer's mental state. The interactions among the customer as well as the brand can be regarded as the antecedent that is to be needed for the engagement between the both. [Referred to Appendix 1]