impact of immigration on the advanced economies 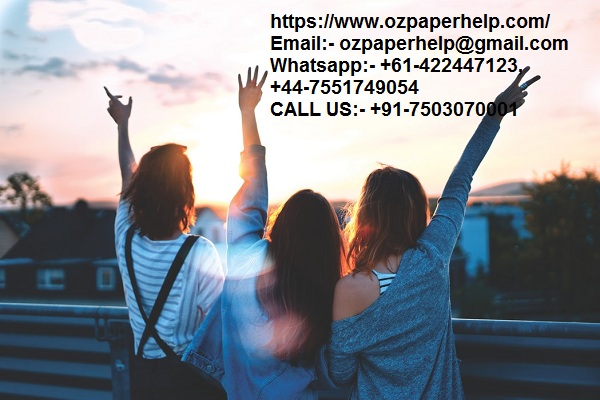 impact of immigration on the advanced economies

Many advanced economies have experienced an upsurge in immigration over the past 40 years. The scale of this inflow has led to popular unease about its long-run implica-tions. It has also stimulated a debate about the costs and benefits of immigration for local taxpayers. In this debate, those who are worried about immigration have tended to emphasize its negative implications, such as welfare dependency among certain types of immigrant, es-pecially those from poorer countries. Conversely, the supporters of immigration have stressed

its positive implications, such as the tax revenue from highly skilled immigrants. Alongside the popular debate there has arisen an academic literature that seeks to provide a more ob-jective and balanced assessment of the issues. The purpose of this paper is to summarize this literature and to explore some its main themes.

The structure of the paper is as follows. First, there is a discussion of the demographic

issues that play an important role in the debate over immigration. This is followed by a

impact of immigration. There is then a survey of the international evidence, mostly from

Europe and America, regarding the fiscal contribution of immigration. This is followed by

countries. The paper concludes with a short summary.

The age-structure of advanced economies is changing under the impact of lower birth rates and longer life expectancy. The proportion of older people in the population is rising and the fiscal cost of supporting them is increasing. In principle, immigration can alleviate these effects by helping to rejuvenate the population and providing additional workers to generate tax revenue to finance pensions and welfare services for the elderly. Immigrants are typically rather young and the immediate effect of immigration is to increase the working-age population and thereby widen the potential tax-base. Immigration may also have an indirect effect on the age structure through its impact on the birth rate. Immigrants are mostly of child-bearing age and many of them come from cultures where families are relatively large. This is a major fact behind the recent increase in the UK birth rate. Provided the immigrants and their descendants can obtain employment without displacing local workers, their impact on the age structure is likely to benefit government finances.

The rejuvenating effect of a one-off injection of immigrants will normally fade in the course of time. Some of the immigrants will leave. Others will remain in the country but get old, and the fertility of their descendants will eventually fall as they assimilate to local norms. To sustain a permanent rejuvenation through immigration requires a continuing flow of new arrivals, and if they and their children remain in the country the cumulative impact on population will become very large. This is illustrated in Table 1, which presents some projections for the UK over the period 2006–81. These are based on projections produced by the Government Actuary’s Department (GAD). The Department assumes in its ‘principal projection’ that net immigration continues indefinitely at an annual rate of 190,000. With this rate of migration, population reaches 85.3 m by the end of the period and the old-age dependency ratio reaches 0.396. The table also presents an alternative projection under which the migration inflow is much lower and is exactly equal to the outward flow of emigrants. As a result net migration is zero. With balanced migration of this type, population would rise to only 64.3 m in 2081 and the dependency ratio would be 0.431.1 Comparing the two

projections that are available on the GAD website (GAD, 2007). For details of the

An alternative to permanent immigration is temporary migration, whereby foreigners return home after a spell of work in the receiving country. Migration of this type can help to rejuvenate a country without having a very large effect on long-term population growth. Table 1 indicates what happens if the ‘balanced migration projection’ described above is modified by the addition of a temporary worker programme. Under this programme 700,000 unaccompanied young workers enter the UK annually and remain in the country for exactly 5 years, after which they leave, and during which time they acquire no dependants within the country. This creates a rotating stock of 3.5m additional people of working age. The effect on total population is modest since, by assumption, the migrants have no local dependants and they eventually leave. The effect on the age structure is to reduce the old-age dependency ratio from 0.431, under the balanced migration projection, to 0.395. This is almost exactly the same as the reduction achieved through permanent migration under the principal projection. Comparing the effects of temporary and permanent migration, it is clear that temporary migration achieves a similar rejuvenating effect with a much smaller increase in population.

To the extent that population growth is seen as a problem, a temporary migration programme might seem an attractive alternative to permanent immigration. However, its benefits should be seen in perspective. The stock of temporary migrants envisaged under the above programme is many times larger than the surge of migration into the UK from Poland and other Eastern European countries following their accession to the EU in 2004.2 Even so, the resulting impact on the age structure is modest. There are also negative aspects to consider. The presence of a large rotating stock of foreigner migrant workers might create difficult social and administrative problems. Competition from these migrants might harm certain types of native worker, and to ensure public acceptance of the programme some form of job reservation or compensation scheme might be required. It might also be difficult to make these migrants