IMPACT OF BREXIT ON AUSTRALIA 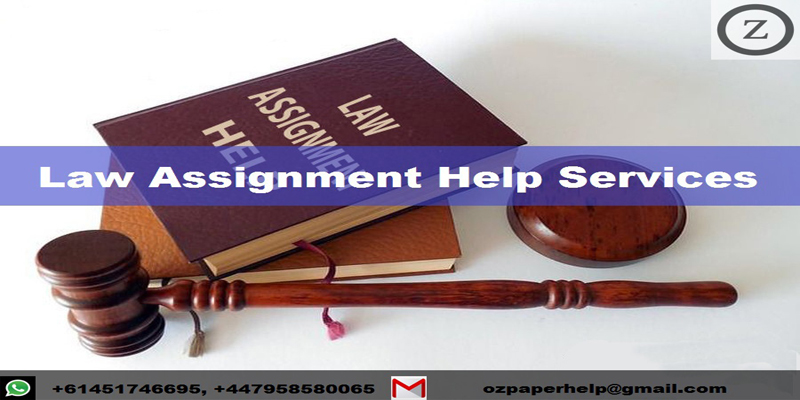 IMPACT OF BREXIT ON AUSTRALIA

The UK has played an important role in molding Australia as an independent nation. The first settlement in Australia took place when the First Fleet consisting of 11 ships reached Australia from the UK in the year 1788. Australia remains a member of the British Commonwealth. Australia has a similar legal system and form of governance to the UK. The UK has significant cultural ties with Australia. However, the last few decades have seen a decrease in the impact that the UK previously had over Australia. Australia has strengthened its position as a nation in the wider global community, the Asia-Pacific region in particular. At present, China, Japan, South Korea and Singapore are four of the top five trading partners of Australia. As a result of this, the overall effect of Brexit on Australia has been minimal.

The tourism industry may be the industry that is hardest hit by an economic downturn in the UK. About 7 per cent of Australia’s export in travel is to the UK, which is expected to decrease when the UK goes through low or negative growth over a period of time. However, domestic tourism in the UK may experience a boom owing to the fall of the value of sterling. A depreciating UK sterling is further expected to compound this factor (Carroll and O'Dea Lawyers, 2017). On the other hand, Brexit is expected to bring about a decrease in visitor arrivals to Australia from the UK and Europe (Department of Foreign Affairs and Trade, 2017).

Inbound tourism from UK to Australia increased by 2% in the September 2016 quarter, post Brexit. Speculations saying that consumer confidence would plummet post Brexit has not been fulfilled yet. This sentiment is expected to change when inflations starts to set in during 2017 and consumer have a more concise understanding of the Brexit plan. However, visitor spending decreased 15 per cent off the back of an 18 per cent decrease in visitor nights. The rapid decrease in the valuation of Pound Sterling is believed to have influenced the length of stay in Australia and spending power among business travelers and VFR in the immediate quarter post Brexit (www.tourism.australia.com, 2017). UK Visiting Friends and Relatives arrivals declined by 2% and average length of stay also declined to 25 nights. A devaluation of the Pound Sterling means that its purchasing power decreases in respect of the global community. Travelers from the UK to Australia faced a decrease in purchasing power of their funds. This directly resulted in the decrease in visitor spending from the UK to Australia. It also led to a decrease in the average length of visitor nights. These have been the short-term results of Brexit on inbound tourism from the UK to Australia. In the long term, inbound tourism from the UK to Australia is expected to further decline if the UK goes through a sustained period of economic slowdown post the full-scale implications of Brexit.

Department of Foreign Affairs and Trade. (2017). Brexit could impact UK visitor arrivals to Australia. [online] Available at: http://dfat.gov.au/about-us/publications/trade-investment/business-envoy/Pages/brexit-edition-2016/brexit-could-impact-uk-visitor-arrivals-to-australia.aspx [Accessed 9 May 2017].

Edwards, J., 2016. How to be exceptional: Australia in the slowing global economy.

Lim, W.M., 2017. Exiting supranational unions and the corresponding impact on tourism: Some insights from a rejoinder to Brexit. Current Issues in Tourism, pp.1-5.

NewsComAu. (2017). Property market to benefit from Brexit. [online] Available at: http://www.news.com.au/finance/real-estate/australias-property-market-is-tipped-to-feel-the-flow-on-affects-of-britain-leaving-the-european-union/news-story/5bbab333c9ac6686c0a3f0d33aa988b7 [Accessed 9 May 2017].