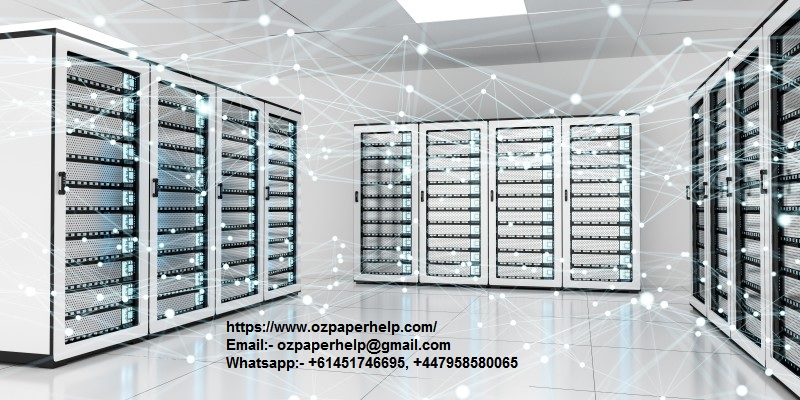 The Macondo wellwas located on Mississippi Canyon block 252 (MC 252). The rig was situated approximately 52 miles off the Louisiana coast in the Gulf of Mexico. BP is the operator of Block 252. Out of the 126-member crew the rig, only seven were BP employees. Anadarko Petroleum and MOEX Offshore were BP’s partners at Macondo. Transocean owned the Deepwater Horizon rig andexecuted the drilling of the Macondo well when it caught fire. The Transocean crews.Halliburton was in charge of the cementing operation. Other contractors and suppliers at Macondo include Schlumberger, Weatherford, Cameron and Dril-Quip ((Offshore Technology, 2018; National Commission Report, 2011).

The BP Deepwater Horizon accident, known as “Macondo Blowout” happened on April 22, 2010. 126-member crew was onboard the rig. BP and Transocean lost control of the well, resulting inan undetected kick, then a blowout – the uncontrolled influx of formation fluids (oil and gas) from the well to the surface. A sudden explosion and fire occurred on the rig leading to the deaths of 11 workers, severe physical injuries to 17 crew members, the sinking of the Ultra-Deepwater Floater Deepwater Horizon (U.S. Chemical Safety Board, 2016).Approximately 4 million barrels of crude oil were spilled into the Gulf of Mexico of which 810,000 barrels were collected at the wellhead (United States District Court Eastern District of Louisiana, 2016).

This research reviews variety of reports written by professionals within the industry, official investigations and perspectives regarding the Macondo incident. These reports include those by the:

·         BP and Halliburton crews did a bad cement job. The cement that Halliburton pumped into the well did not seal off the hydrocarbon-bearing formation.

·         BP well site leaders and Transocean crew conducted a negative pressure test on April 20. The test indicated that hydrocarbons were leaking into the well, however BP’s well site leader misinterpreted the test, partly as a result of accepting some false theory suggested by some Transocean rig crew. They lost the opportunity to detect the cement failure.

·         By the time the crew became aware of what was happening, hydrocarbons had already moved through the riser pipe, past the blowout preventer and were flowing uncontrollably to the rig floor.

·         The Transocean crew attempted to activate the rig’s BOP, but it was too late to prevent an explosion.

·         The BOP can only close and act as a secondary barrier if activated by crew or automatically by a tragic incident, such as an explosion or a fire, which can trigger the emergency response systems.

The technical failures can be traced to a series of BP and Transocean management failures.

·         BP did not recognize or address adequately risks initiated by thefrequent changes to well abandonment procedures.The repeated changes to the well plan created a sort of confusions and nuisances among Transocean rig crew and BP employees.

·         BP focused on saving cost by reducing rig time and fostering efficiency to the detriment of safety. BP lost track of the associated risks that come as a result of trying to save cost. This reveals a flop in BP’s management process.

·         Halliburton seemed negligent in its supervision of work done by its main cementing crew and did not take proactive steps to have profoundly reviewed data that should have necessitated it to redesign the cement slurry.

·         Transocean did not communicate critical lessons learnt from a related and recent “near-miss drilling incident” to its employees.

·         The Transocean personnel were not adequately trained on responding to emergency situations.

·         The Minerals Management Service (MMS) and other regulatory frameworks that existed prior to the Macondo incident did not adequately tackle risks associated with deepwater drilling like Macondo. The regulatory personnel were incapable of effectively assess the overall safety or risk of the project due to inexperience and insufficient training.

The following recommendations, if implemented, would prevent an incident of this nature from occurring in the future:

2.    Just complying with appropriate standards and regulations is not enough, facility management has to develop a framework for understanding risk. It is key to define what levels of risks are acceptable.

3.    Well-defined safety roles for the operator and contractors.

4.    While trying to take measures to save cost, management processes must ensure that those steps do not compromise the safety of operations.

5.    Rig personnel and company employees should develop a culture of leadership responsibility. They must take individual ownership of safety concerns. They should ask questions, strive to get answers until they get it right.

(2011a). Deep Water: The Gulf Oil Disaster and the Future of Offshore Drilling. Retrieved from

Report: Drilling Rig Explosion and Fire at the Macondo Well. Retrieved from

United States District Court Eastern District of Louisiana. (2016). In Re: Oil Spill by the

Oil Rig “Deepwater Horizon” in the Gulf of Mexico, on April 20, 2010. Retrieved from