Hierarchy and Power are Intrinsic 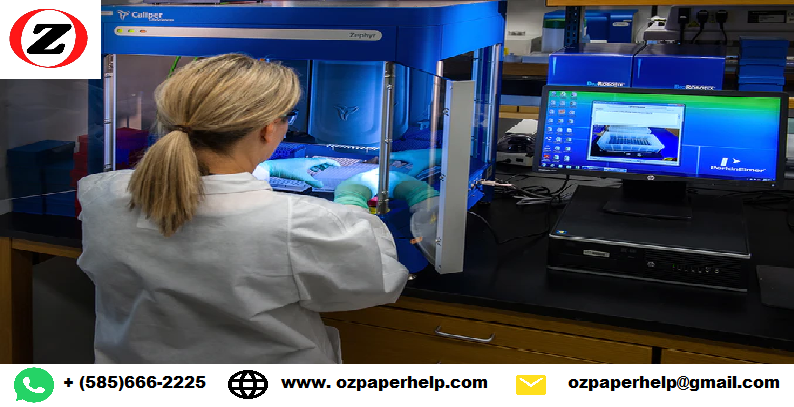 Health care industry is highly responsible for the growth and wellbeing of population. Government of Australia is significantly concerned about the quality of services offered by the health system in Australia, as it deals with the health and wellbeing of the entire nation. The health care system has a strong relationship with the sociological perspectives. Thus, the care professions consider the sociological models, along with the biomedical model of care. Considering the sociological perspectives of care in Australia, it has been claimed that “hierarchy and power are intrinsic to the current health care system in Australia” (Duckett & Willcox, 2015). Thus, considering this statement, the following essay is going to emphasize on exploring and justifying the statement (Allen et al., 2016). In this context, the essay will emphasize on explaining the sociological perspectives in the healthcare system of Australia, while considering the biomedical model of care also. Further, the concept of power and hierarchy will be discussed, along with review of the Australian health care system, to understand the existence of these concepts in the system. To demonstrate the statement, the findings will be drawn from the sociological theories, followed by the discussion about the impact of the power and hierarchy on the healthcare practitioners in Australia.

The healthcare system in Australia is complex, which involves both public and private sector and collaboration of a range of funding agencies and healthcare providers. There is a strong presence of professional hierarchy in the healthcare system. The responsibilities are categorized within different level of government and within the government and non-government sectors. In general terms, the Australian government is responsible for funding the healthcare in the country, via the public health insurance and direct payment to the State and territories; and these are further responsible for provision of health services. The healthcare system is being promoted with the alignment of the sociological theories and perspectives of health (Badland et al., 2014). However, two key types’ health models are in place, the biomedical model of health and the sociological model of health.

Besides the sociological perspectives, the biomedical model is another perspective of healthcare, which is focusing on the physical and biological aspects of disease and illness. The Australian healthcare system is including this model significantly. It is considered as the dominance model. Although this model is enabling the physicians to be treated effectively, it also has some disadvantages. For instance, it is relying on the professional health workers and technology, which is making it costly. As a result, the disadvantaged groups would suffer. Thus, it has been identified as an important factor contributing to the gap in the health status within different SES groups in Australia (Haynes et al., 2014). Further, this model can be practiced by the professionals only; whereas, the sociological models can be understood and practiced by other individuals also, as it considers a holistic aspect of health and wellbeing. The biomedical model of health has placed some burden on the healthcare system of Australia, whereas, social model of health is able to eliminate some of these burden. The range of biomedical model, which has dominated the Australian healthcare system for a longer period, is too narrowed to understand all the aspects of health and wellbeing. It mainly focuses on diagnosis, cure and treatment of diseases; whereas, the sociological model of health considers the root cause and prevention of the illness, by improving the social presence of the patient. Considering this aspect, it is clear that there is a significant need for understanding and implementing the sociological model of health, which has already been used in Australian healthcare system.

In this context, the sociological perspectives and theories help the healthcare domain to study the social behavior of the society, including their origin, development, organization, institutions and networks. As health is significantly related to the social background of individual, group or a larger population, considering the social perspectives and theories is crucial in healthcare. The major sociological perspectives of health and healthcare include consideration of functionalism, conflict theory and symbolic interaction (Germov, 2014). According to the functionalism theory, “good health and effective medical practice are crucial for the society to function smoothly”. Therefore, according to this theory, the healthcare sector is responsible for offering effective medical practices through the population, to ensure that the wider society of the nation is functioning effectively and smoothly, which building their capacity to improve further. For instance, in the country Australia, the society needs to be well equipped with the medical facilities for ensuring that all the members of the society are capable of participating in the daily activities and contributing in the overall nation’s growth (Braithwaite et al., 2016).

According to this theory, the ill health impairs the ability of the individual to perform the social role; when too many people are ill in a society, the society is unable to grow and perform well and the stability of the society suffers. The theorist revealed that the ill people in a society play the sick role and plays negative role in social growth and stability. In this context, it is noteworthy that in the Australian community, significant health disparities have been found, where the disadvantaged people are being unequally treated by the health care system, which is evident from their high level of mortality and morbidity rate, chronic illnesses rates, which is significantly different from the health status of the rest of the population. In case of the nursing unit of the country, for health worker’s wellbeing, the condition should be improved. According to the functionalist perspective, the ill health facilities are provoking the performance of nurses in hospitals. More specifically, the approach is indicating the cause of premature deaths is the root cause behind the inability of the nurses to fully contribute in the social function. As a result, such situation is leading to poor return to the community due to various effects like birth, child care and socialization of native, who are experiencing early death (Callahan, 2010).