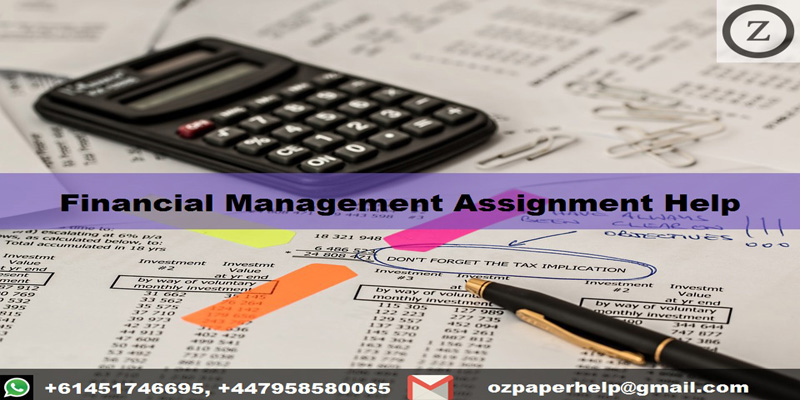 Capital gain is the increase in value of noncurrent assets that will give higher return value to the buyer once sold in the market (Auerbach & Hassett, 2015). The capital gain is of various types- short-term, long-term and fringe benefits. In this assignment, the client net capital gain for the assessment year ending on 30th June 2018 will be calculated along with the fringe benefit liability of Rapid-Heat in two situations will be examined. Advice will be provided to Rapid-Heat about the methods needed to minimise their fringe benefit liability.

(a) Block of vacant land.

Client has signed a contract for selling a block of the vacant land for $320000, on the 3rd June of this year. This land was acquired by her in this year, January 2001 for $100,000 incurring $20,000 in, water, local council, land taxes and sewerage rates at the time of her ownership of the land. Sale’s contract states, which deposit of $20,000 would be paid to her during the time of the contract signing with the balance being billed on 3rd January of the upcoming year, after changing ownership is registered.

In this current year, your client had an traditional four-poster Louis XIV bed stolen from her home. For the insurance purpose, she understand the value as well as the value in the market on 31st October of this same year was $25,000. On 21st July 1986, the bed was purchased by her for $3,500. Client performed some alterations to the bed that increased its value and cost to $1,500. In the current year, a claim was lodged by her along with her insurance organization seeking for recovering her loss. In addition, in the same year, she was advised by her insurance firm that the antique bed was accurate item, basically on her insurance policy. Thus, $11000 was paid by her under her household content policy. Finally, this amount was salaried to her of this current tax year, on 21st January.

Rapid-Heat Pty Ltd (Rapid-Heat) is an electric heaters manufacturer selling electric heaters straight to the public. On 1st May 2017, Rapid-Heat offered one of their employee, Jasmine, along with a car as she has to travel extensively for work. Rapid-Heat purchased the car for $33,000. When she was interstate, the car was un-used for 10 days. Jasmine used the car from 1st May 2017 to 31st March 2018 and travelled 10,000 km in the car. Minor repairs worth $550 were incurred as expenses by her and were reimbursed by Rapid-Heat. On 1st September 2017, Rapid-Heat provided Jasmine along with a credit of $500,000 at an interest rate of 4.25%. $450,000 of the loan was used to purchase a holiday home and the remaining $50,000 was lent to her spouse for purchasing shares in Telstra. Interest on loans for purchasing private assets is non-deductible whereas interest on loans for purchasing income-producing assets is deductible (King & Case, 2015). In that year, Jasmine purchased an electric heater manufactured by Rapid-Heat for $1,300. It costs $700 for Rapid-Heat to make an electric heater that is sold for $2,600 to the public.