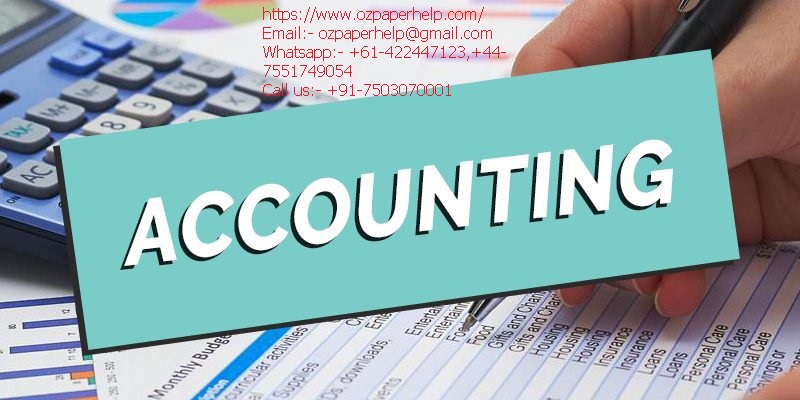 One of the major multinational banks in the world is Commonwealth Bank Limited with a net income of $26,000,000,000,000 as on 2017 with more than 51,000 employees across more than 11 countries. It was founded in 1911. Matt Comyn is its CEO and Catherine Livinngstone is its Chairman. It’s headquarters is in Darling Harbour, Sydney, Australia.

Each of the bank’s financial statement and debt and equity components shall be discussed in this assignment with the goal to properly examine the reports. Each of the organization’s cash flow statement shall be put through comparison and will be examined along with the comprehensive statements. Finally, both the organization’s amount and the rate will be looking into, in terms of its corporate income tax and the same will be compared.

Equity of the Owner

Equity, which has been contributed – For buying share the amount of money paid by the shareholders. $310,000,000 has lowered in amount, which may be the outcome of brought back of shares (Hasan, Hossain & Habib, 2015).

Reserve Cash – It is the amount of money kept aside for later use. It is not used in the current activities of the business. For future projects, the sum is utilized. Due to reallocation, there is a possible decline of $22,900,000. With more cash reserves the organization has more places to utilize those cash resources.

Earnings which are retained – After all the due expenses are made at the conclusion of the financial year the sum of money which is holding back or retained is Retained Earning. There has been growth in this by $21,900,000 and the reason for this is due to the profit made by the organization. When earnings are retained, they are useful for future direct operational activities of the business (Haque  & Aulia, 2018).

Equity, which has been contributed – Growth in the amount by $304,000,000 because of the issue of fresh shares. With more contributed equity the organization can venture into more business activities (Fleurbaey et al., 2014).

Reserve Cash - There is a reduction of $57,000,000 in the yearly report at the conclusion of the financial year because of the funds, which have been reallocated. With more cash reserves the organization has more places to utilize those cash resources.

Losses that are accumulated – Losses that amounted to $270,000,000 have been reported because of unanticipated situations. These accumulated losses must be minimized to benefit the organization in the long run.

The interest which is not controlled – Growth of $1112,000,000 has been stated by the report because shares were being sold in the market by the people who had control of the decision making process.

The core three items of both the chosen companies of their cash flow statement are as follows: Net cash from the operations activities, which the business engages in. Net cash generated financing activities, which engrosses the organization in performing financing tasks. Finally, Net cash from investing activates, where the enterprise invests in appropriate avenues (Dumont & Schmit 2014).