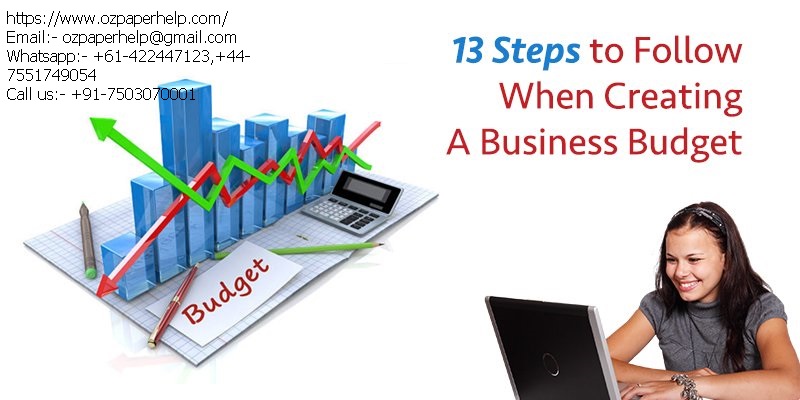 Wesfarmers is the market leader in the Australian market in the retail industry. The group revenue was $62.4 billion in the financial year 2017. The sustainability report of the company indicates that the company strategy in the long-term is to increase the wealth of all the stakeholder of the company, which will help them survive in a long period of time. The main comparative advantage of Wesfarmers over Woolworths is that they have bigger market share and market presence in the market. which increases the awareness of their product in the market (Wesfarmers.com.au.,2018).

Woolworths groups has 202,000 employees working under it. The company sells a variety of product at low price in different market. The revenue of the company in the financial year 2017 is around $55 billion. The company is the biggest competitor of Wesfarmers in the Australian market. The net profit of the company is $1593 million in the financial year 2017. The main competitive advantages of Woolworths over Wesfarmers is comparatively lower price of their product compared to Wesfarmers.

According to Zhao et al. (2015), the all ordinaries index, which is also called the All Ords Index, is the oldest index of the shares in Australia and the index is made up with share prices of 500 largest corporations listed under the ASX (Australian Securities Exchange).

(2) Report on the comparison of the movements in the companies’ share price index to the All Ords Index.

It can be implied from the comparison of the movements in Wesfarmers Ltd and Woolworths Ltd’s share price index with that of the All Ordinaries Index that their shares are 94% and 73% less volatile than the All Ords Index. This shows that both these companies have share prices lower than that of All Ords Index and are less risky in nature. However, since the risks associated with the share prices of these two companies are low, the returns for investors of these shares also have the tendency of being low.

4. Significant factors which may have influenced the share price

There are various factors, which have an influence over the changes taking place in the share prices of a company. For example, mergers, acquisitions, changes in the management, macroeconomic factors, writing off abnormal or unusual items, and macroeconomic factors are the some of the main factors, which can be influencing the share price index of a company. Different factors have had an impact on the movements or changes that have taken place in the monthly share prices of Wesfarmers Ltd and Woolworths Ltd over the span of the last three years as well. For example, after becoming a public company in 2001, Wesfarmers Ltd has diversified its interests through acquiring other business organizations. During January 2016, Wesfarmers Ltd acquired the Home Retail Group, the retail bsuines of home improvement and the garden center Homebase from Britain (Wesfarmers.com.au, 2018). This is a significant change in the company Wesfarmers Ltd and this has attracted various consumers towards the company, thereby increasing its share prices.